Sue: Screaming to be expected. 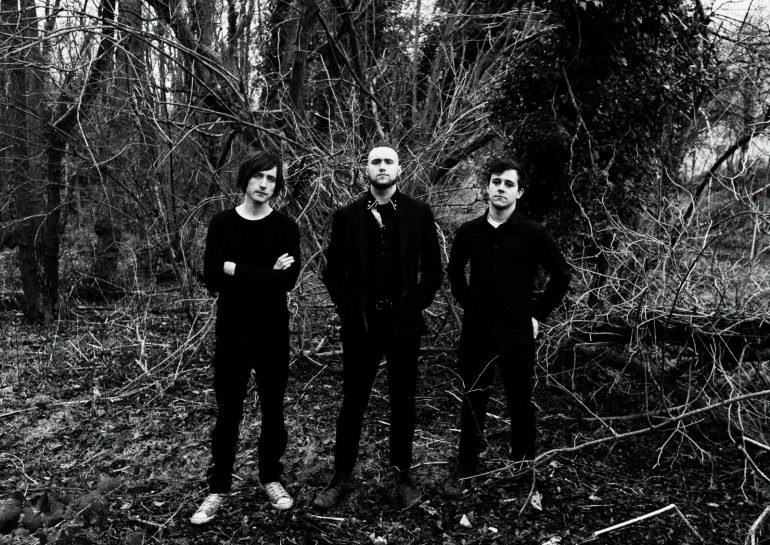 We got to ask Sue a few questions on the go!

Screaming to be expected.

Our latest project is ‘I Will Dance With Hell So You Can See Heaven’, a six track EP I wrote before lockdown tore the ground out from underneath us. We finally put it out back in May and I couldn’t be prouder of it, we’ve done three great DIY music videos for the release, it’s just been a blast. We’re hoping to start learning some new material soon and get recording as soon as we can, in the mean time we’re just promoting our EP and doing as many shows as possible.

I hope they feel a kind of release listening to our stuff.

I think our music is kind of meditative, in a weird sort of way, it sucks you into the world of SUE and doesn’t let up until it’s over.

I hope it helps our listeners confront all these uncomfortable topics in the lyrics, and get them to feel a bit better about their own troubles.

Nirvana introduced me to the world of punk and hard, noisy rock music, and ever since I’ve been obsessed. I could ramble on about the different sub-genres of punk for days, but Noise Rock is my favourite. Shellac, Metz, Gilla Band, The Birthday Party, Mclusky, KEN Mode, Swans, Unwound, the intensity of the style and the variation of sounds you get from each band is intoxicating.

I would go to Wales, get a little shack in the wilderness next to some mountains, grow some crops, read, write & make all the music I could. If there’s a pub in walking distance, that would be a plus.

They just have to stick to me long enough to get them finished. I have loads of ideas, but I never complete a song unless I know its good and I want to use it. When I write it has to be part of a bigger picture, whether that be an EP, album or what have you, so that’s a big part of it. But I don’t think about it really, I just let it happen, and it always does.

So our last gig was in a church in Gloucester, and we were so loud we blew out the PA. We had to do our last two songs with just amps and screaming as loud as we could, but it was great fun, and the crowd seemed to love it.

Hate to give the same answer twice, but ‘Screaming To Be Expected’ is the one, no question.

I’d love to tour, put out a vinyl, grow the fanbase and just push the band as much as possible to see where it can go. I’ll always be doing SUE, no matter what happens, but if we could make half a living out of it that would be pure fucking ecstasy. 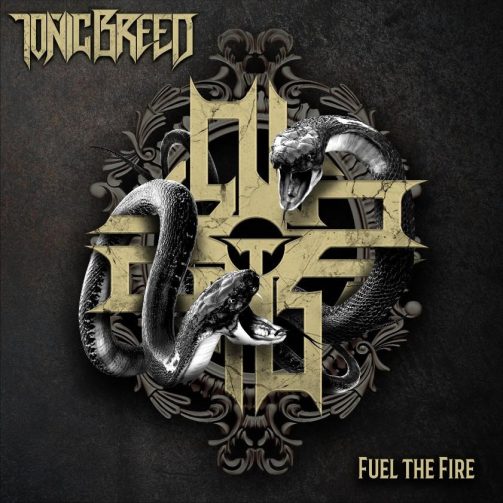