Questions on the Go | Luna Kiss 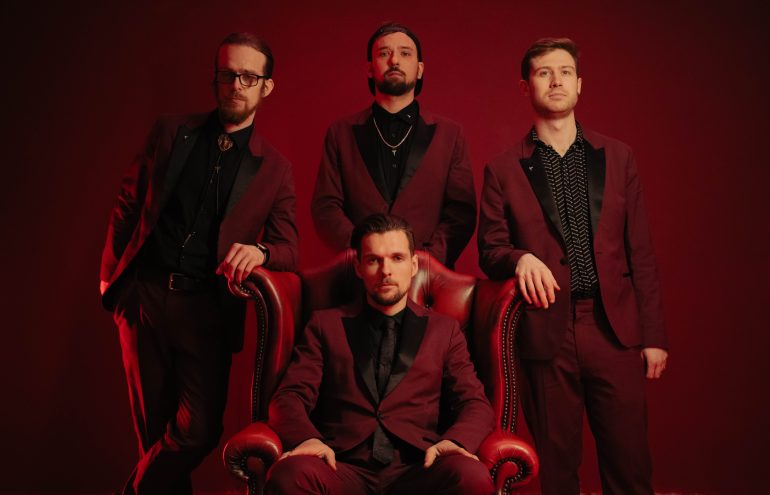 We got to ask Luna Kiss a few questions on the go!

We’re currently two tracks in to a five-track single release cycle. Due to the pandemic we all felt we had a lot of making up to do. We originally planned to release some music before 2019 BUT, we used the two years to come up with a come-back. We’ve got three more tracks to come, with ‘All On Me’ due on May 27th.

For us, music is our escape from everything else going on in our lives. It’s also the thing that drags us all up off the floor and gives us a bit of confidence and purpose. I guess we want our listeners to feel the same. Under all the heartache, and story lines, our songs are about courage, strength and self-confidence.

We all grew up on rock music that our dads listened to! For James and I, Floyd and Zeppelin were the doors that led us to rock. Tommy got very heavy into punk music, and Chris was a huge Chilli Peppers fan when we all met. For us at present, any musician who sticks to their guns and truly believes in their project is influence to us. It so easy to be swayed by whats popular in the music industry.

I think we would break up haha! James is into his snowboarding, I’m into my surfing, Tommy’s go to holiday is Egypt… Like imagine that working! Probably Somewhere like The Netherlands as they’re all super chill.

It really changes for every song… We are very guitar driven, and the riffs kind of set the bar as to if were keeping an idea. But after that, we all get really excited when James puts a stonking beat over a song. Ultimately though… know one sings the drum parts or riffs, it’s the vocals. If the chorus isn’t banging, then we work until it does.

The one what springs to mind right now is a time in Swansea, UK. We had played a show and gone out for some beers. James got back a little after everyone else. The only way you could get into the accommodation was with a pass code. James spent about 30 minutes trying to enter the building, really smashed, trying to consume various elements of a MacDonalds. Why we didn’t help him… I will never know!

Luna Kiss, the money pit we would change!

Every band has big ambitions. For us getting on the major UK festivals like Reading and Leeds would be a dream. But shorter term, we just want to get out there, tour more, make new fans and grow this family into something that whether you’re in Luna Kiss or a fan of Luna Kiss can just find your people! 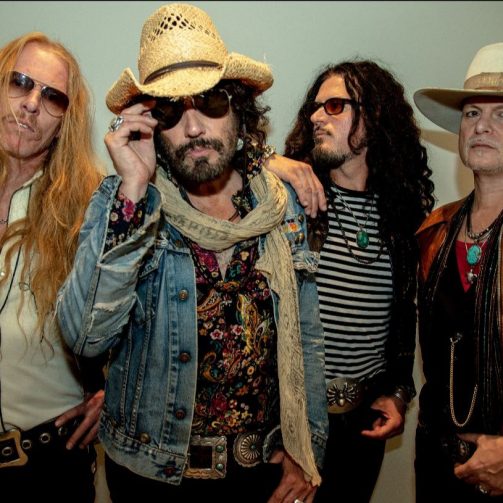 ELECTRIC BOYS: A Concert Film. Streaming on May 14th