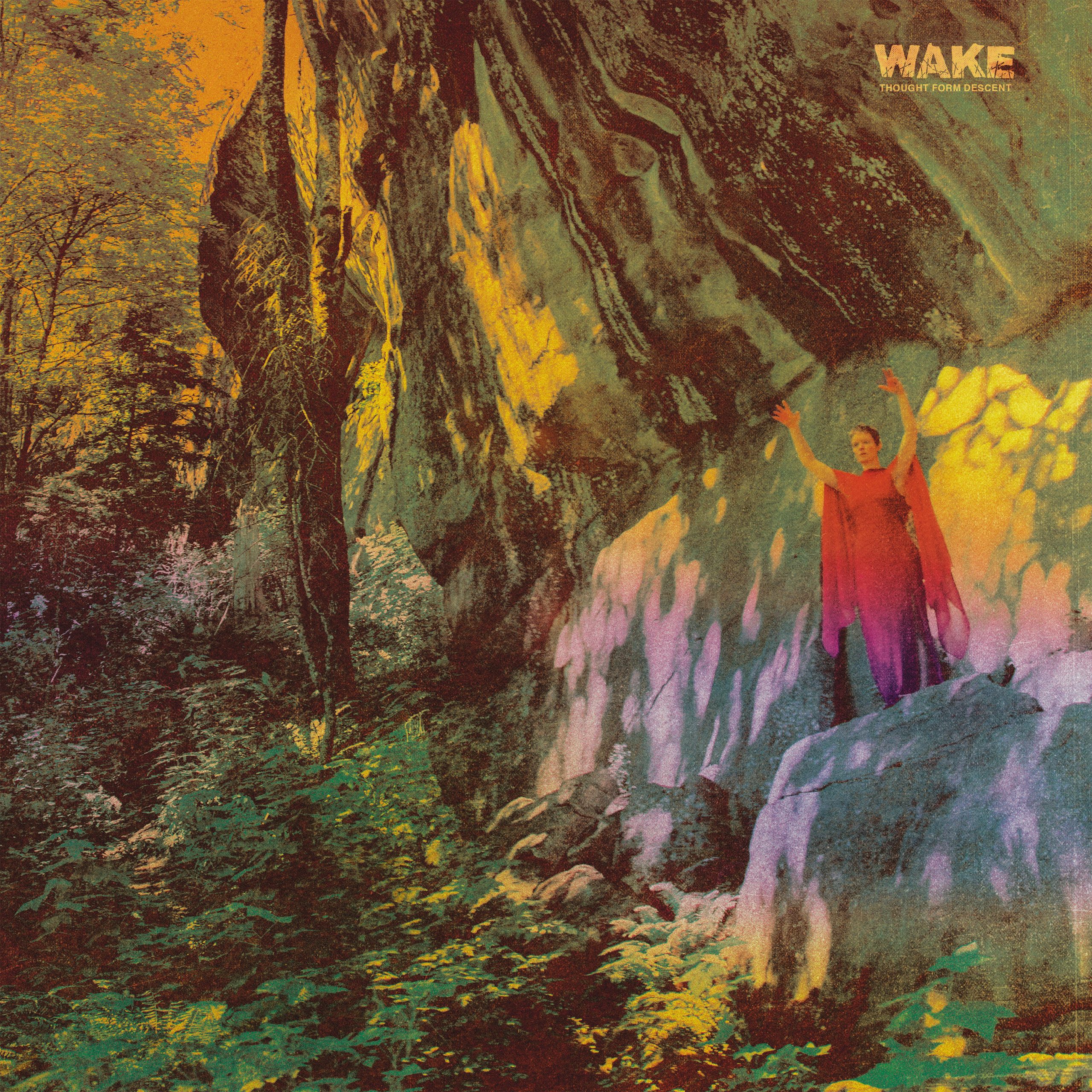 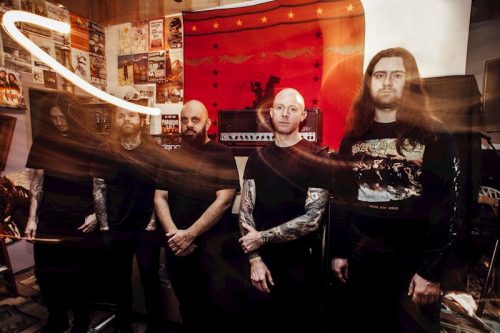 By now, Wake are well and truly versed in the black/death ways as they reap across the metal landscape with long swathes of their scythe cutting all asunder and ‘Thought Form Descent’ is no different. This is an album which chomps forward like a juggernaut of sound; blast beats rhythmically pounding as thrashing guitars and guttural growls create a raw atmosphere of death and destruction. This means that tracks such as ‘Mourning Dirge (Repose of the Dead)’, ‘Venerate (The Undoing of All)’ and ‘Bleeding Eyes of the Watcher’ add all the prowess of Vermin Womb, Infernal Coil and Hissing, Yet, instead of going at it like a spider monkey on heat, ‘Thought Form Descent’ is well planned out with some very good technicality which is guaranteed to bring in death metal musos gunning to get some more virtuoso metal into their arsenal.

‘Thought Form Descent’ is very good at what it does, and Wake have delivered an exceptional album as the band continue to hit their target and any fan of extreme sounds would do well to check this album out. 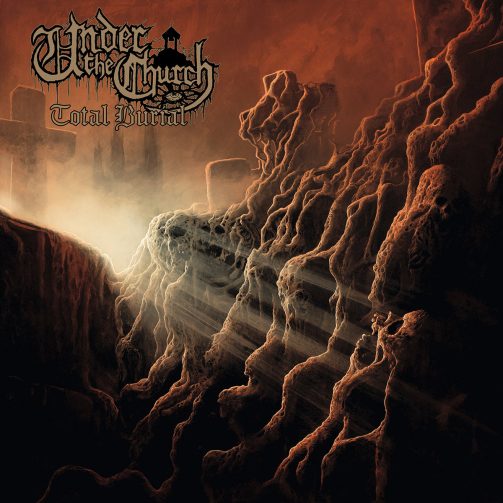 Under the Church – ‘Total Burial’ EP