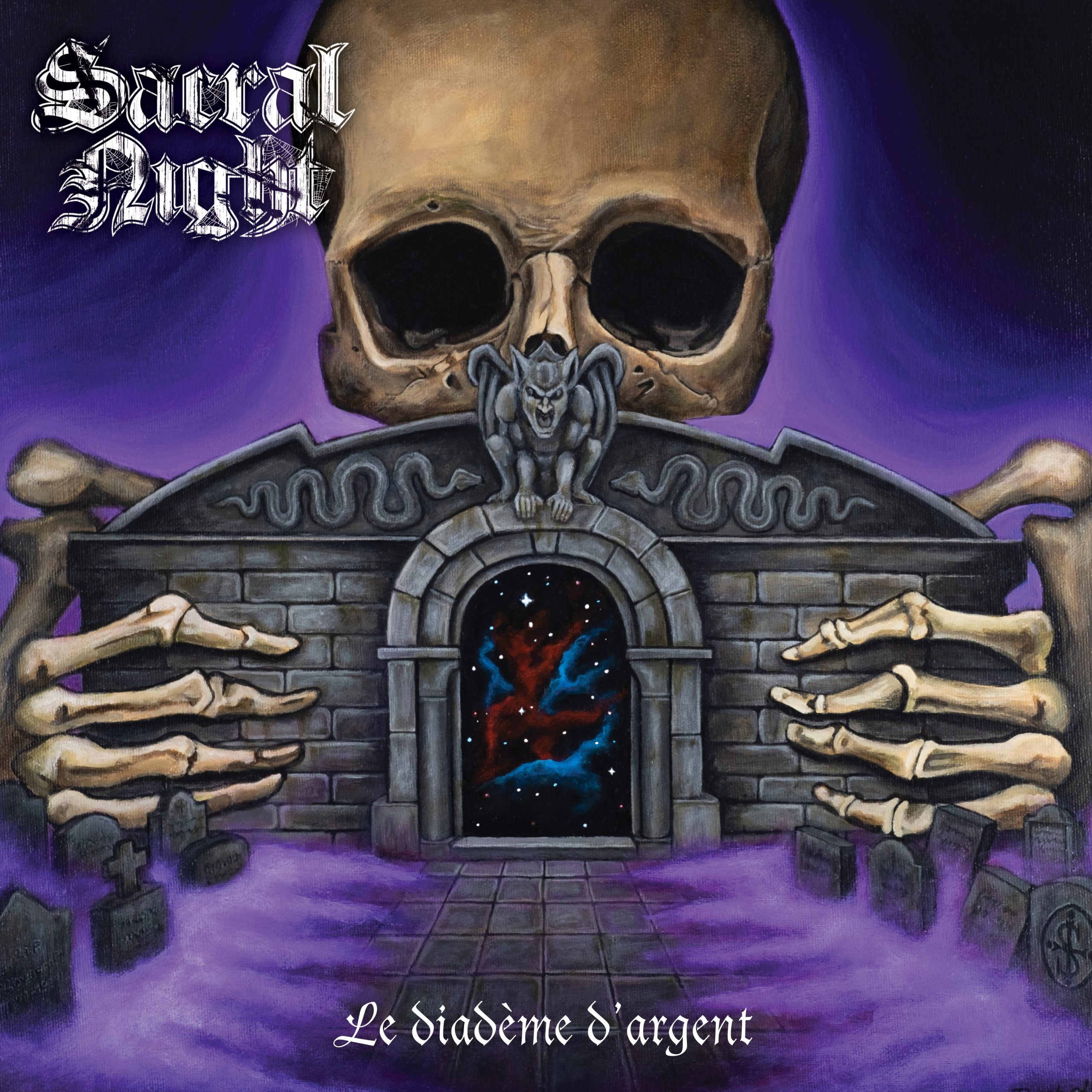 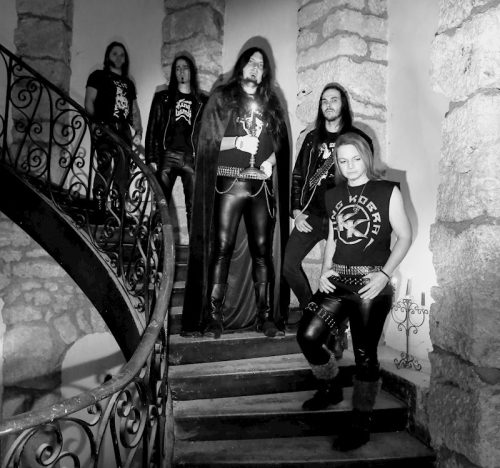 Open the book of heavy metal and under F for French metal, there’ll be the usual bands that get mentioned, Trust, Gojira, Alcest et al. but the French metal scene has been bubbling away for decades now and those bands are just the surface. One band who live beneath the subcutaneous layer are Sacral Night who are back with their sophomore album ‘Le diadème d’argent’.

This is one of those albums which grabs hold the listener and gives them a good ol’ fashioned shake because Sacral Night show that once again, they have delivered top quality heavy metal done in a way that brings about a huge sense of nostalgia and warm familiarity, like getting a big hug from the 1980’s. However, ‘‘Le diadème d’argent’ isn’t all about looking back and there are plenty of modern trad metal sounds here that pulls the listener in as tracks such as ‘Par dela les lueurs sepulcrales’, ‘Conquerant des lumieres’ and ‘Pretresse de l’atlantide’ show a band wearing their influences on their sleeve for the likes of Mercyful Fate, King Diamond and Iron Maiden whilst being able to appeal to modern trad fans with a sound which wouldn’t be out of place for Them, Portrait or Molten Chains.

If there is one album that trad/heavy metal fans should seek out this year, then ‘Le diadème d’argent’ is a really good shout because it will not leave rotation. C’est très bon. 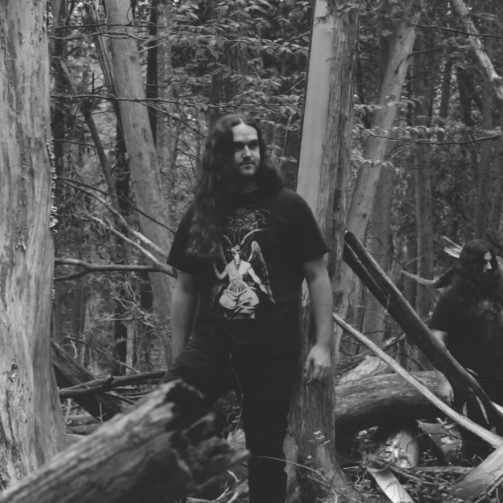