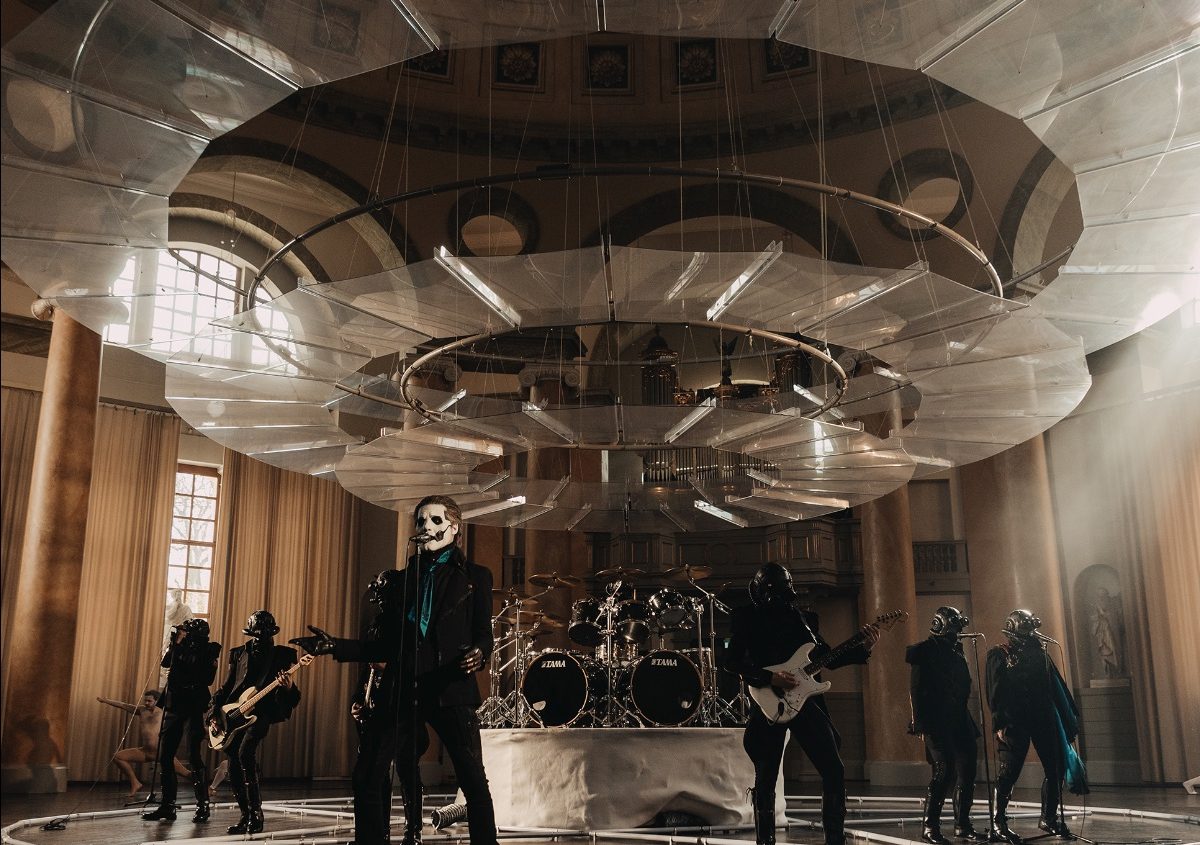 “The Swedish band Ghost reliably hits the three Ps hard: proggy, punky and poppy. Its fifth album, IMPERA, packs the ambitious sprawl of ’70s rock epics into (relatively) bite-size packages with amusingly confounding story lines. ‘Spillways,’ one of the album’s most straightforward tracks, starts with a pounding piano straight out of Billy Joel’s ‘All for Leyna’ and quickly segues into a sweetly constructed rock tune. Think Bad Religion with ‘Jesus Christ Superstar’ running through its veins.” —THE NEW YORK TIMES

From the pages of the gray lady to the silver screen… Ghost presents the phantasmagorical video for “Spillways,” rendering the irresistible earworm of IMPERA’s latest single — a solid contender to continue the band’s streak of U.S. Rock Radio #1s (IMPERA’s “Call Me Little Sunshine” and “Hunter’s Moon” bringing Ghost’s career total to five consecutive #1s) —  in majestic visual form courtesy of director Amir Chamdin. To lose yourself in the cinematic world of “Spillways,” watch HERE.

In other Ghost audiovisual news, MTV is currently in the midst of a massive 10 full-length broadcasts of Ghost’s 6-song “Live From The Ministry” ritual in its entirety on MTV Live. Check local listings for remaining specific dates and times. 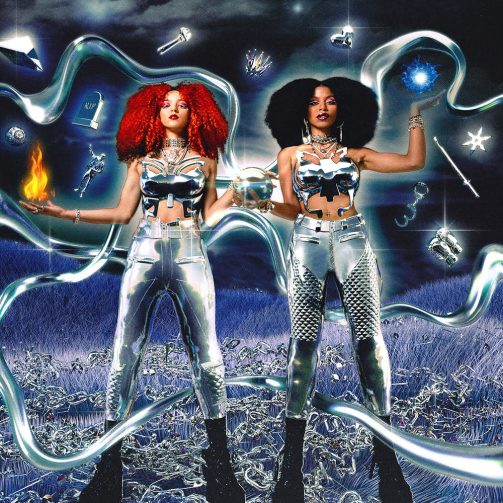