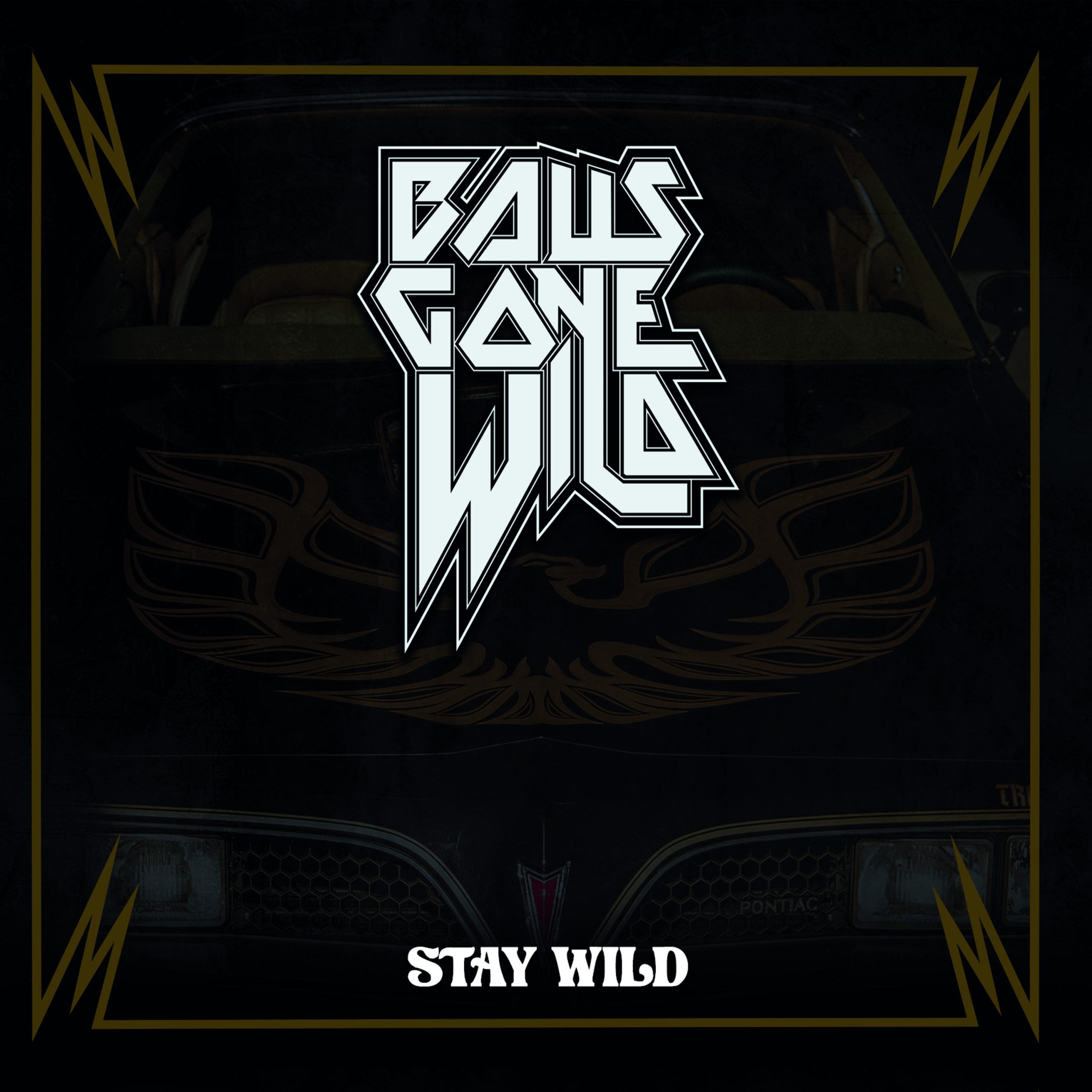 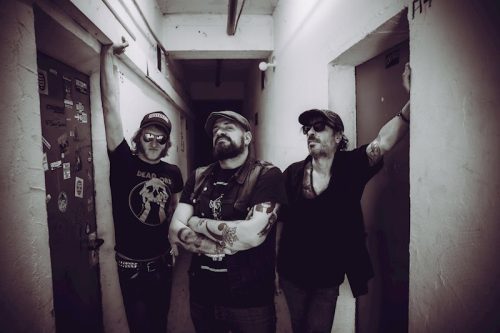 There are some bands which ooze a rock n’ roll; these are things which are written into their DNA like sex, cigarettes and liquor that is amplified through some loud as fuck, balls to the wall late 70’s and 80’s hard rock. One band who have exemplified this throughout their decade career are Balls Gone Wild (BGW) who are back with their latest album ‘Stay Wild’.

With ‘Stay Wild’, BGW do shooter after shooter, and they get their dirty swagger on once again releasing wave after wave of good time feeling endorphins. This isn’t an album that is a blatant imitation from the past though, this is the sound of a band taking that nostalgic sound, giving it a fake ID and dragging into the 21st pub with a modern sound that will not only catch an older generation, but it’ll grab hold of a younger generation too. That is because ‘Stay Wild’ is hugely hook laden with tracks like ‘School on Fire’, ‘Twist of Fate’ and ‘Bride of Satan’ have all the enjoyability of AC/DC, Motörhead and Turbonegro as well as The Hellacopters, The Wildhearts and Airbourne.

What this album shows is BGW doing exactly what they’re good at. This isn’t the sort of release that is remarkedly new or even different; but ‘Stay Wild’ is delivered very well, it goes down perfectly with a cold beer and should be played loud at all times. 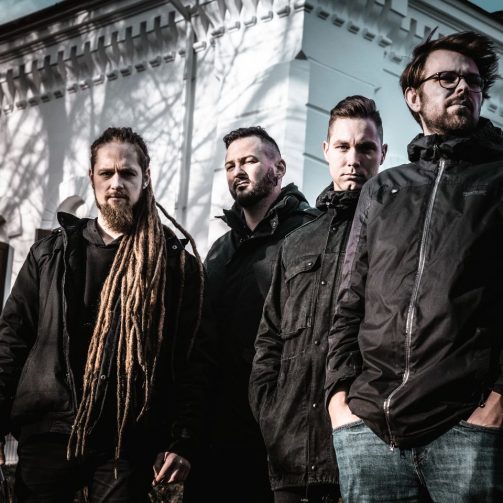