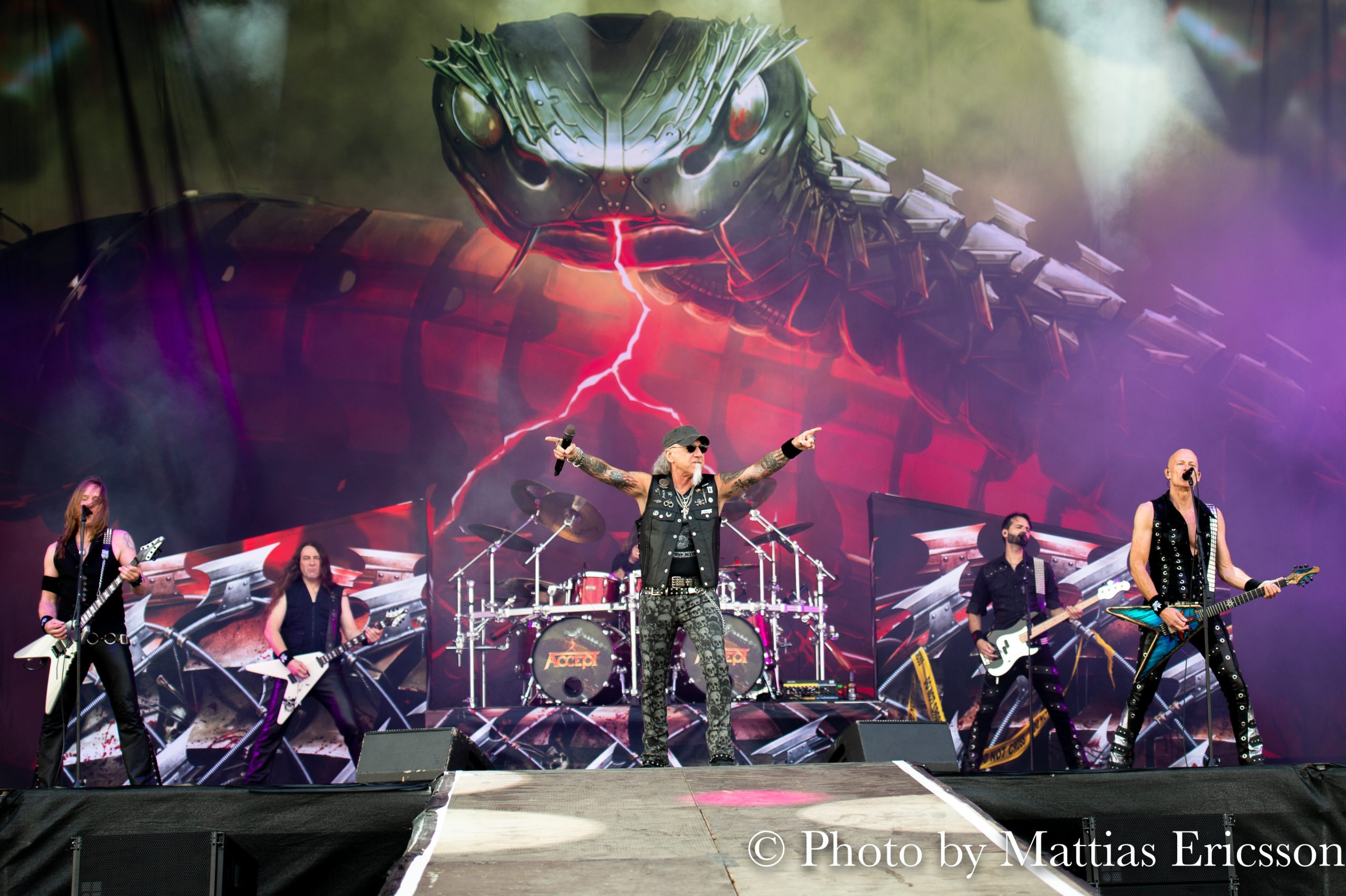 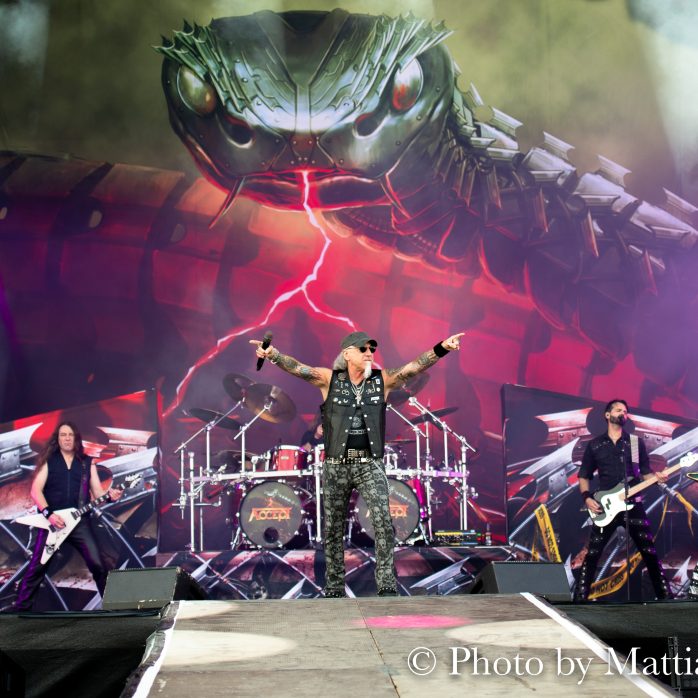 ACCEPT will be touring the U.S. for the first time in 10 years. The Accept show will leave nothing but huge smiles on the faces of the fans seeing it. The secret to the Accept’s eternal youth is: they all love what they are doing! Other bands might need lots of pyro and lights, Accept’s power comes from: three extremely strong guitarists a bad-ass vocalist, and a rhythm section that hits you right in the chest. Accept is in absolute top form. Fans can expect a diverse set-list of new and classic tracks plus mega-hits “Balls To The Wall”, “Princess Of The Dawn”, “Fast As A Shark”, and many more.

As part of the “Too Mean To Die” Tour ACCEPT announces their Meet and Greet VIP Experience. Fans will get priority access to photos with the band, exclusive gifts, and more! “We can’t wait to hit the stage and are excited to announce the official ACCEPT VIP Experience. We’d love to see you and get to meet you before the show, take pictures, and sign your favorite items! Stay well, keep on rocking, and see you backstage!” VIP Experiences can be purchased from www.ACCEPTworldwide.com.

Last year ACCEPT released their critically acclaimed 16th studio album Too Mean To Die which landed them on the top of the charts [#1 – USA Hard Music #2 – Germany #3 – UK (Rock) etc.]. Now the metal legends are coming back to the states poised to kick off their headlining “Too Mean To Die – Tour North America 2022” this fall to cement the band´s reputation as one of the best hottest and most proficient live acts ever. Accept guitarist Wolf Hoffmann comments: “After two difficult years, we are very much looking forward to returning to the USA and playing in front of our American friends again. Let’s rock out and have a great Accept metal party with all of you headbanging metal veterans out there!“

About AcceptThe band which includes guitarist and founding member Wolf Hoffmann has defined the international genre since they formed in Solingen Germany in 1976 reigning as one of the most important German rock bands in the 80s alongside the Scorpions while also influencing bands such as Metallica Slayer Guns N’ Roses and Iron Maiden. 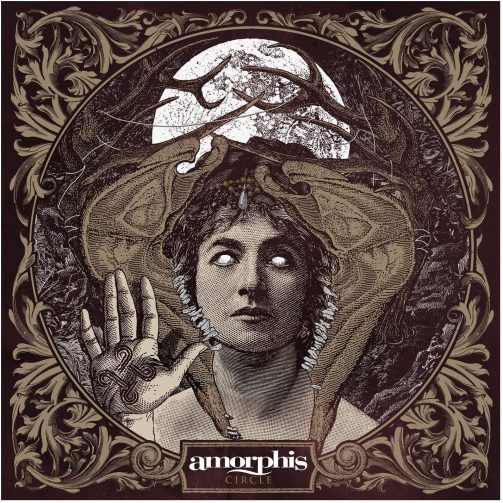