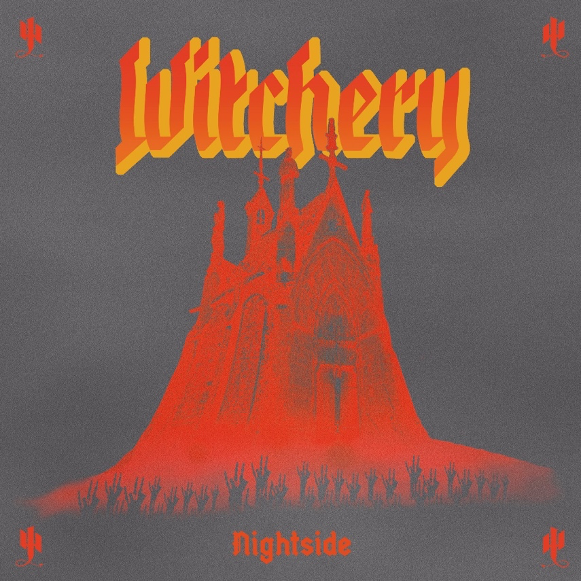 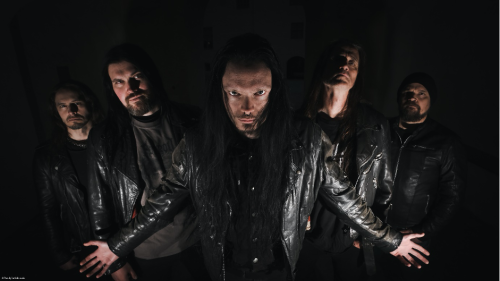 25 years has gone in the blink of an eye. Who would have thought that 1997 was a quarter of a century ago? In 1997, the Millennium Bug was still a threat from the shadows, Bill Clinton did not have sexual relations and the internet still made those bloop bloop beep noises. One band who were formed in this era were Witchery and now, the Swedes are back with ‘Nightside’, their eighth album of blackened thrash.

It has been nearly five years since Witchery last released an album, but the space between these albums hasn’t dulled the senses. ‘Nightside’ continues to plough forward at the rate of a band who are comfortable with what they are doing with a sound which is built into their DNA. Therefore, there are no surprises here, ‘Nightside’ delivers an album of decent blackened thrash metal where tracks such as ‘A Forest of Burning Coffins’ and ‘Storm of the Unborn’ trade off with ‘Witching Hour’ and ‘Don’t Burn the Witch’, neither of which are Venom covers. However, that Venom sound does purvey throughout and would bring in fans of early Destruction, Slayer and Sodom alongside Nocturnal Graves, Aura Noir and Toxic Holocaust. Furthermore, ‘Nightside’ is enhanced through some great guest appearances from the likes of Jeff Walker, Hank Shermann and Maciek Ofsted.

‘Nightside’ will not exactly set the world alight, but it is a decent album that easily accomplishes what it sets out to do and anyone who likes their thrash with its edges blackened and burnt will find an album which they can thoroughly enjoy.

"a decent album that easily accomplishes what it sets out"
60 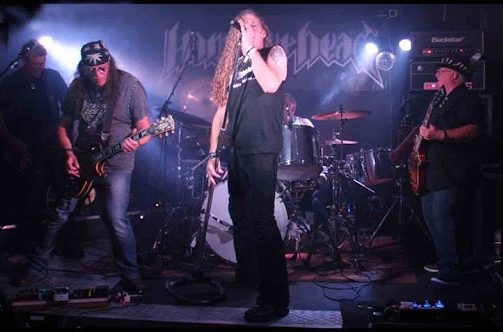