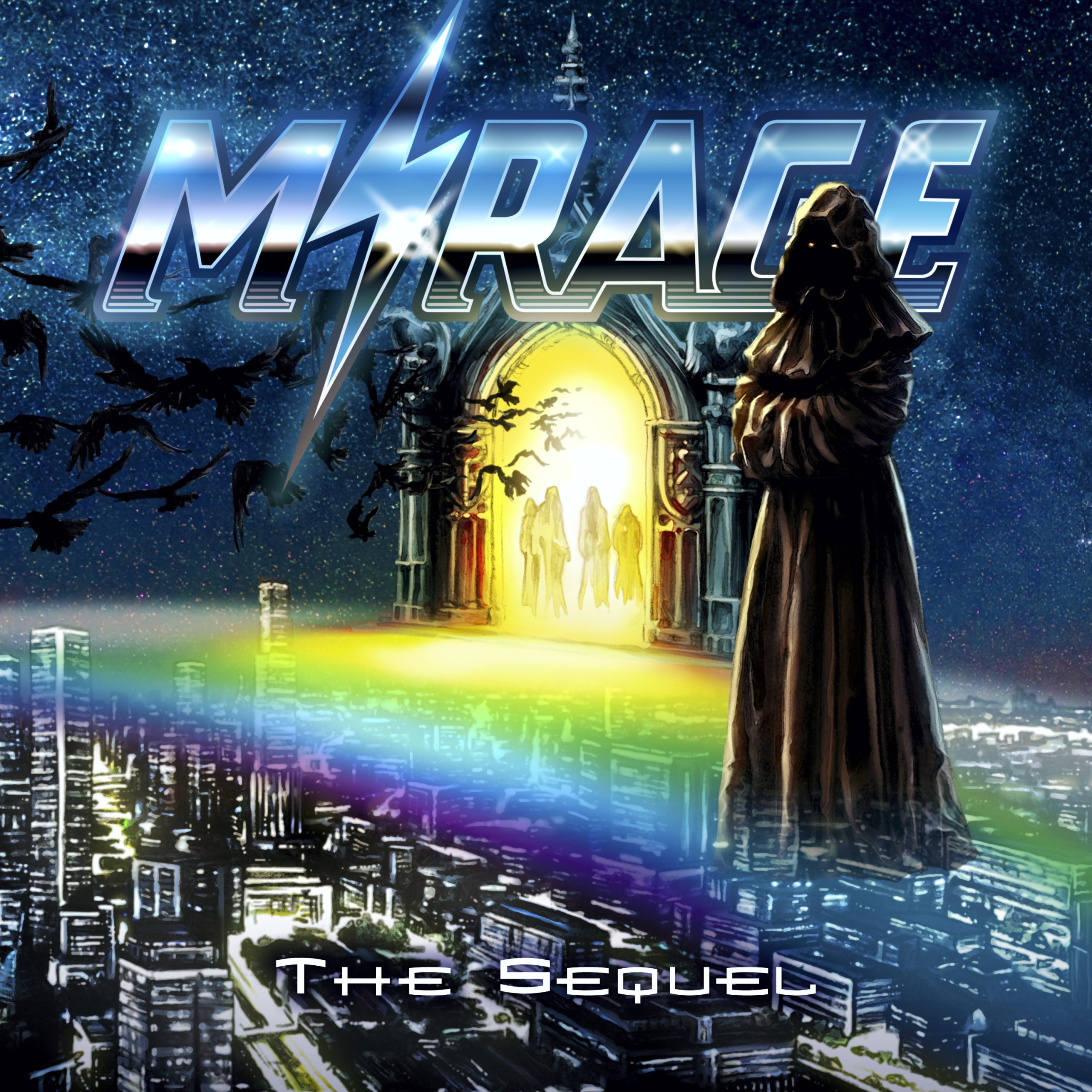 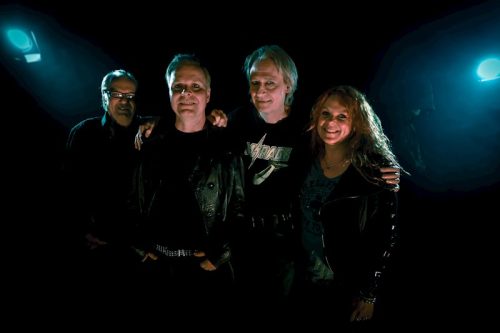 When you’re riding down a long desert road and the heat is rising from the hot tarmac making that horizon go nice and blurry, what’s that on the periphery? Is it ZZ Top in a red hot-rod with some scantily dressed ladies? Actually, no, it’s something that’s not been seen for the best part of 40 years and that is ‘The Sequel’ the long-awaited debut album from Mirage.

Now, ‘The Sequel’ may be a strange name for a debut album, but then again, Mirage has strange circumstances. The Danes have slow burnt their career spending most of their years playing blues/rock in other ventures and this veteran expertise easily comes across on ‘The Sequel’ because it is the sound of a band which have been playing together for years upon years. This time the band change blues/rock for heavy metal and the listener would be easily duped into believing that ‘The Mirage’ had been released in 1981 with tracks such as ‘Flowers for Algernon’, ‘Robot 9’ and ‘The Emperor’ having all the NWOBHM energy of Angel Witch, Witchfynde and Demon. Furthermore, there is even a Thin Lizzy vibe as vocalist Torben Deen delivers his best Phil Lynott impression where the classic Lizzy twin guitar sound is exchanged for a guitar and keyboard.

This is all delivered through a raw production which brings a real warm sense of nostalgia. This means that Mirage have finally delivered a debut album that fans of heavy, trad and NWOBHM as well as hard rock will adore and not even Lars Ulrich himself could tell you it wasn’t released in 1981. 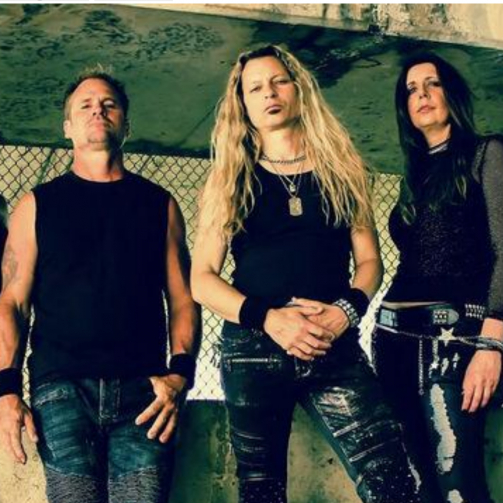 Famous Underground – ‘In My Reflection’ EP