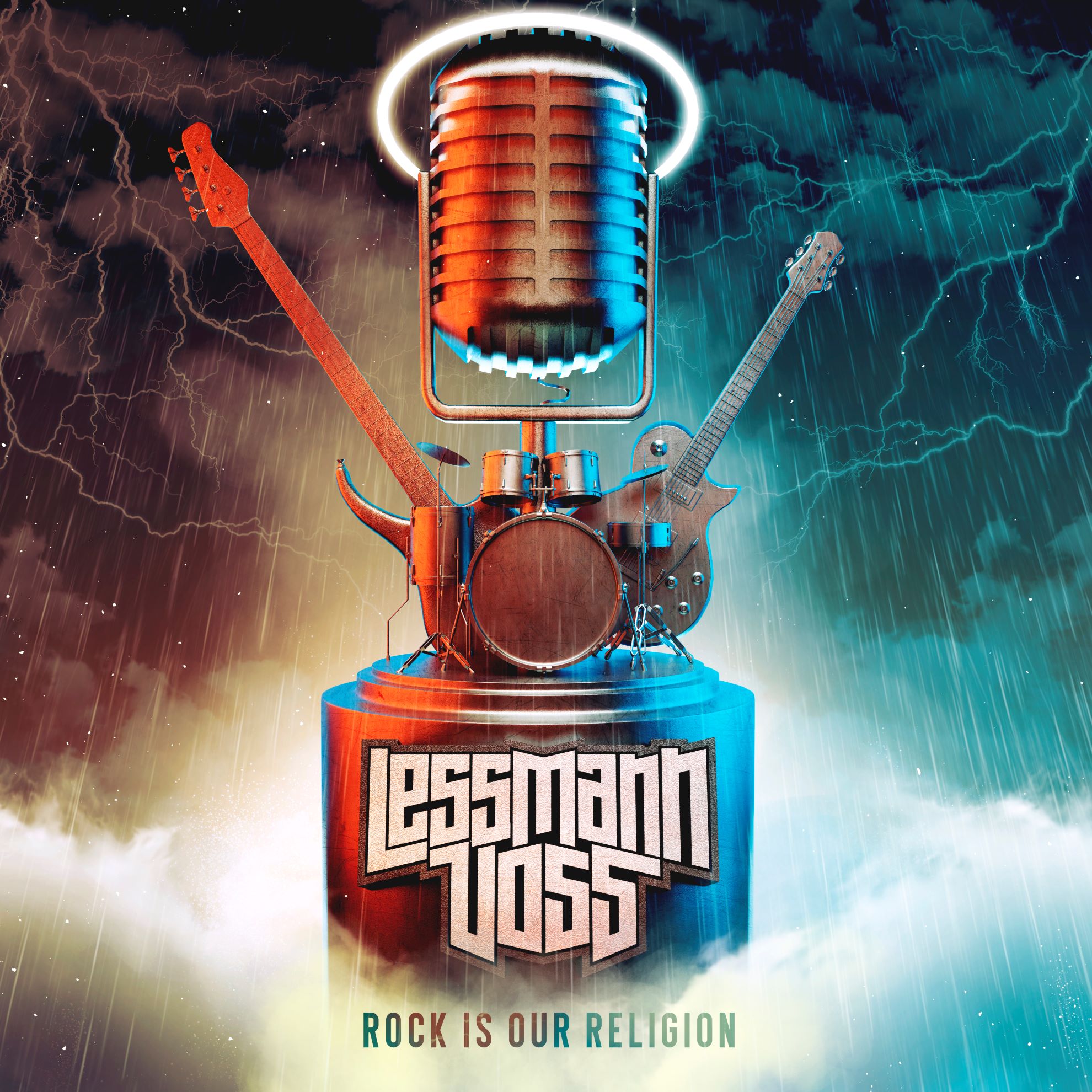 Lessmann/Voss – ‘Rock Is Our Religion’ 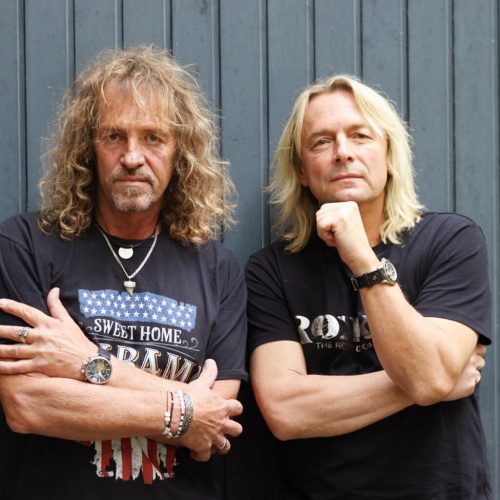 In the hard rock world, both Claus Lessmann and Michael Voss are familiar names, the former has been at the helm of Bonfire whilst the latter is known for his work with Mad Max and Michael Schenker and now, the pair have teamed up as Lessmann/Voss to release their debut album ‘Rock is Our Religion’.

When two people of this nature get together, the end result is going to be a hard rock monster which shows that both Lessmann and Voss are devout followers of the church of rock n’ roll. ‘Rock is Our Religion’ is an album which sits deep in the late 80’s, early 90’s hard/melodic rock, therefore this album is exceptionally accessible, and this is partly because of Voss’ excellent production. This means that tracks such as ‘Smoke Without Fire, ‘Take My Heart and Run’ and ‘Slow Dance’ have all the enjoyability of Bon Jovi in their prime, particularly with the keyboards bringing about a ‘Slippery When Wet’ vibe whilst Lessmann delivers a superb vocal performance which drifts between Jon Bon Jovi and Alice Cooper, the latter particularly during the raucous ‘Medicine Man’.

‘Rock is Our Religion’ is a thoroughly enjoyable album, this is a solid album of hard rock which although doesn’t do anything new or even refreshing and it does pull on the nostalgia strings a lot, but realistically, this is a great album and definitely worth a listen for fans of hard/melodic rock. 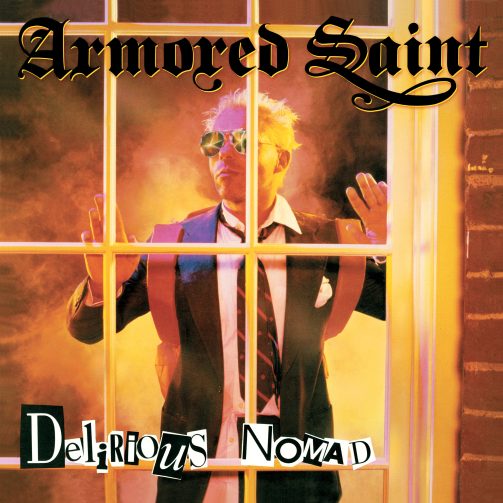