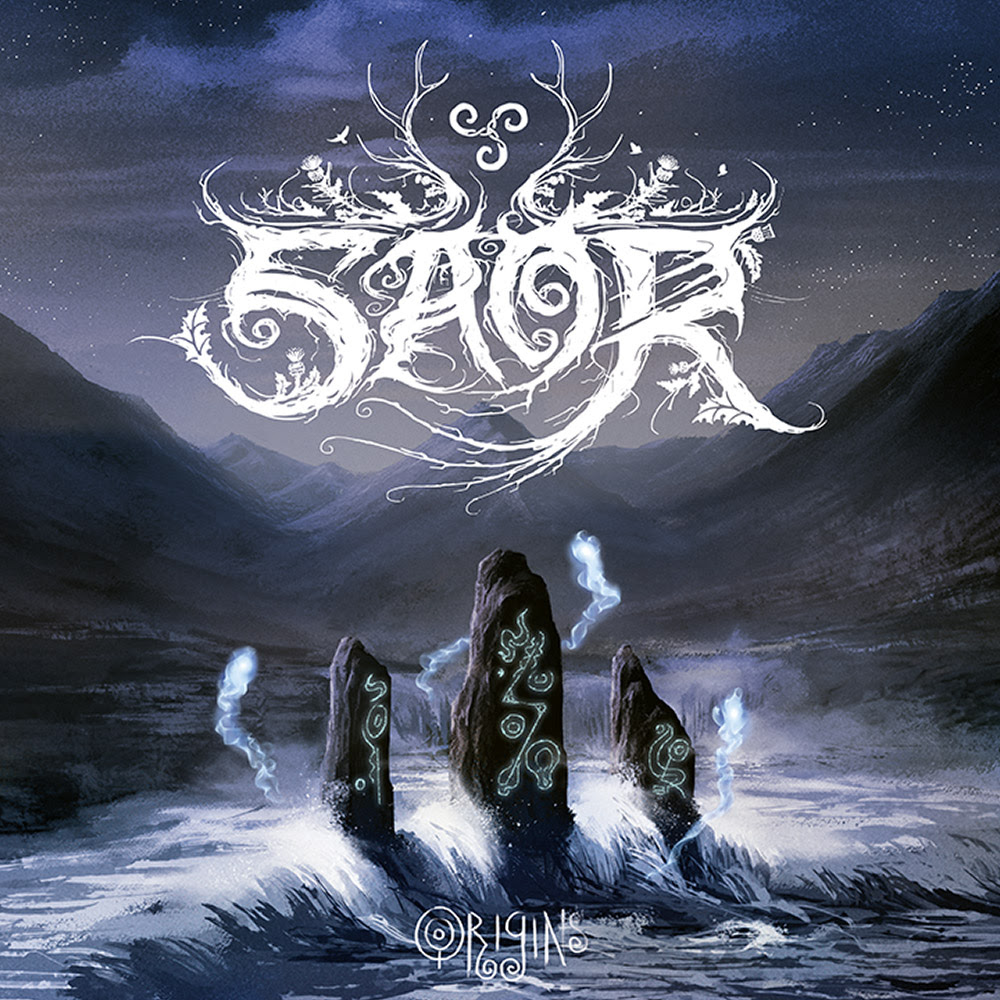 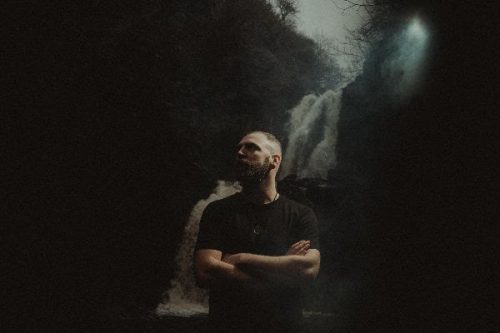 There are some bands where the myths and folklore are ingrained into their work and when it comes these themes, no bands do it better than atmospheric black or folk metal. One band who incorporate Caledonian folklore into their music are Saor who have released their latest album ‘Origins’.

One thing that has never up for debate is Saor’s musical talent, the musician has delivered quality atmospheric black metal coupled with more than enough folk influences to keep the music really alive and bobbing along. This does mean that these motifs and melodies allow ‘Origins’ to keep the listener on their toes without allowing the album to drift into background music which so many atmospheric black albums can do. However, it is the lyrics here which keep the listener engaged here with Saor delving deep into the forgotten realms of Caledonia to bring ancient folklore to life as tracks such as ‘The Ancient Ones’, ‘Aurora’ and ‘Call of the Carnyx’ have all the appeal of Falls of Rauros, Wodensthrone and Winterfyllth.

When it comes to atmospheric black/folk metal, there really isn’t anything here that hasn’t been done before. The exploration of the deep, forgotten folklore of the Scottish Highlands is cool and different, but it is hardly going to cause a Damascene Conversion to this genre, but those already versed in these ways will find something that they can thoroughly enjoy.

"The exploration of the deep, forgotten folklore of the Scottish Highlands is cool and different"
70 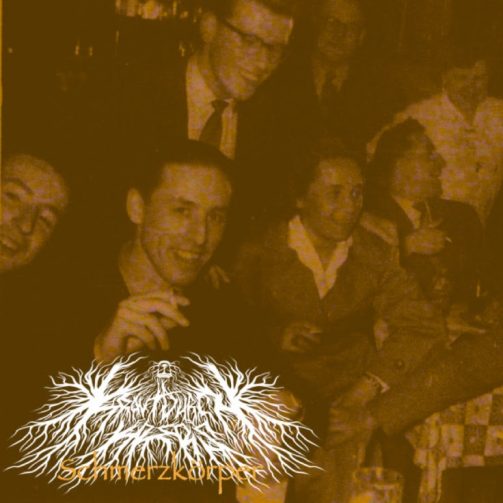