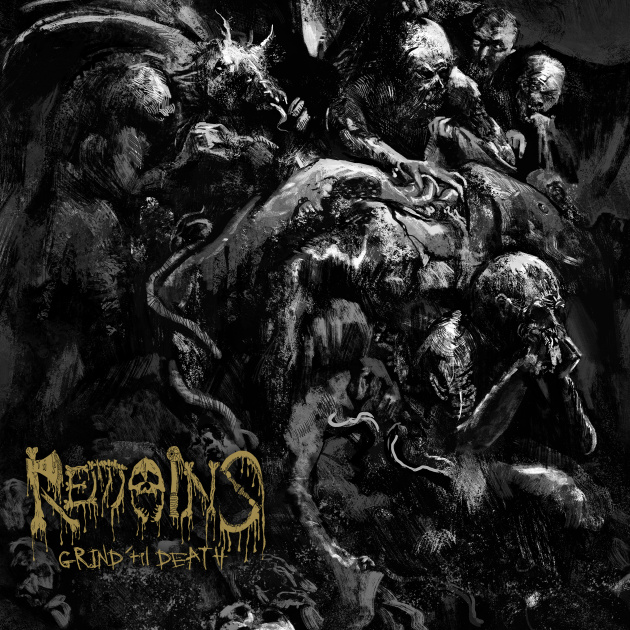 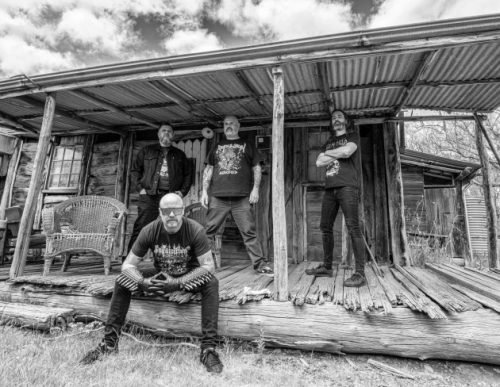 When it comes to grindcore, the Australian scene has become a real bubbling of real, sweltering cesspool of grimness. One band which have really cannonballed into the faecal slop of Australian grindcore are Remains who have released their anticipated debut album ‘Grind ‘til Death’.

As a listener, what does the listener expect with grindcore? Because every single one of those expectations are met with ‘Grind ‘til Death’. What the listener gets here is neck-breaking riffage, stop/start rhythms which make the listen statically jerk back and forth like a corpse being zapped endlessly with a cattle prod whilst the vocals bark and command the record with a real sense of a band with an experience well beyond their years. This is no surprise due to Remains consisting of the likes of Blood Duster, Captain Cleanoff and Fuck I’m Dead with tracks such as ‘Body in the Bin’, ‘Bludgeoned to Death’ and ‘Shot Dead’ keep all the enjoyment of King Parrott, The Day Everything Became Nothing and The Kill with ‘Grind ‘til Death’ having all the pure filth that the Australian scene can offer.

If you are a fan of grind, then Remains could quite possibly become your new favourite band and ‘Grind ‘til Death’ is a great album to get hold of and definitely worth the purchase. 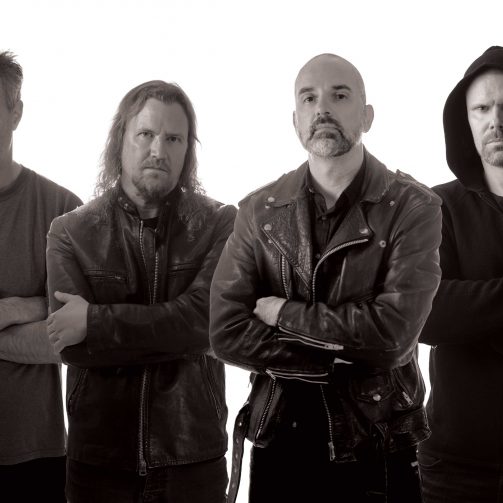 Questions on the Go: Culted