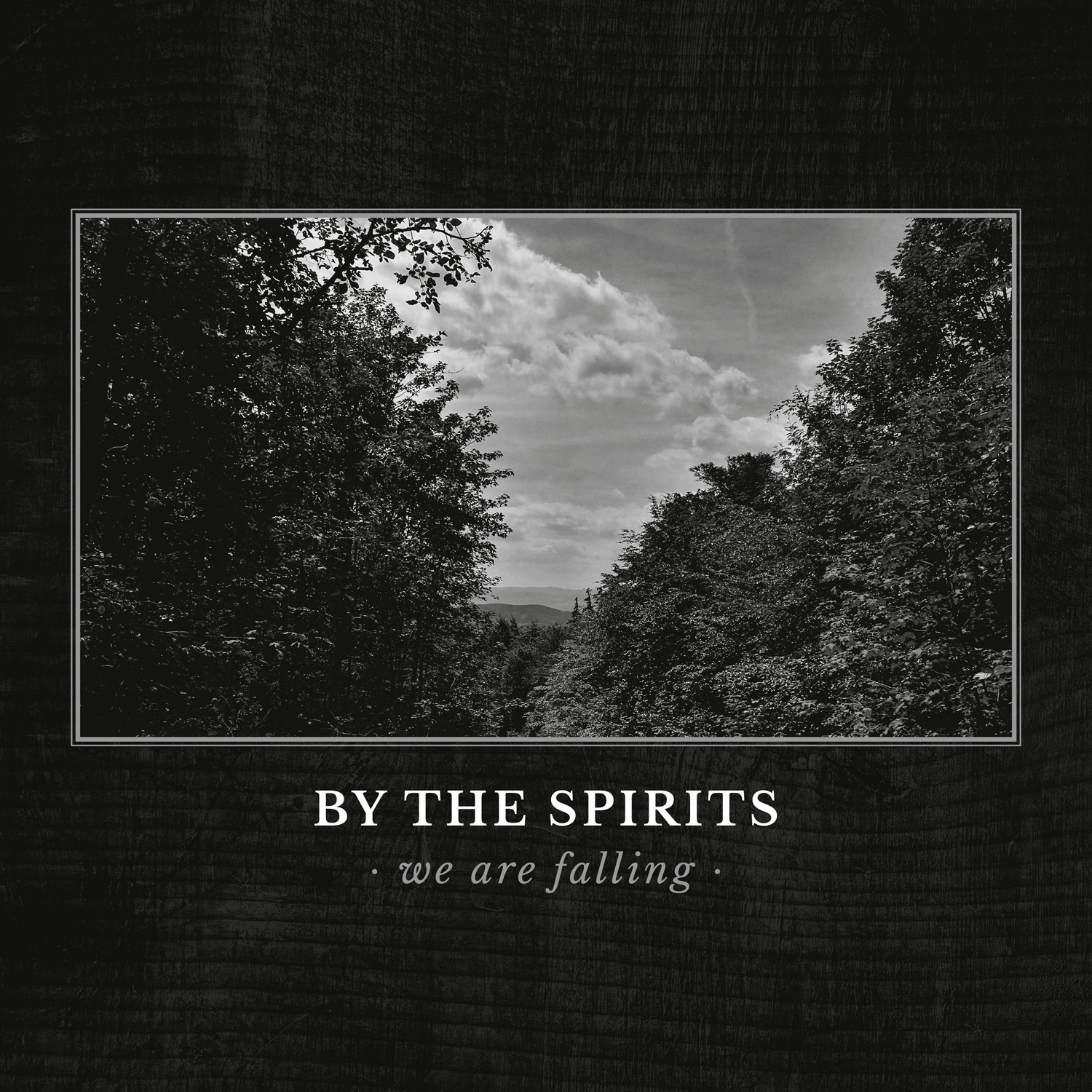 By the Spirits – ‘We Are Falling’ (Reissue)

Publisher
Eisenwald
FFO
Death In Rome, In Ruins, Osi and the Jupiter 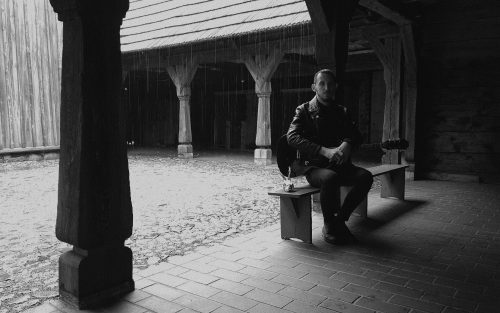 Folk/metal isn’t always about finding a bunch of fiddles, mandolins and some instrument that only 12 people have heard of worldwide, six of which are in the band coupled with lyrics about drinking heavily, falling over and pissing yourself. The genre is more than capable of looking introspectively and releasing some great work; one of these groups are By the Spirits (BtS), the brainchild of Polish virtuoso musician Michał Krawczuk with Eisenwald reissuing their 2017 cult album ‘We are Falling’.

For those who never got their hands on this cult album, this Eisenwald reissue provides an opportunity for folk/metal fans to get their paws on a physical copy of this cult release. What Krawczuk shows with BtS is that ‘We are Falling’ transcends the folk/metal pigeonhole as it brings in facets of darkness where melancholic folk mixes with dark nature themes with the spiritual fey feel of modern neo-folk. Furthermore, the purchaser will get two bonus tracks ‘Hidden Among’ and ‘Thre Sound of Wilderness’ which sees Valkenstijn of Mosiac who adds their unique touch to the production and instrumentation.

For fans of folk/metal, this is a great album to acquire, it is something that can be listened to over and over again without ever getting bored as the listener will always find something new which pops out. ‘We are Falling’ won’t do anything for fans outside the genre, but those well versed in it will adore every second.

"a great album of atmospheric folk"
90 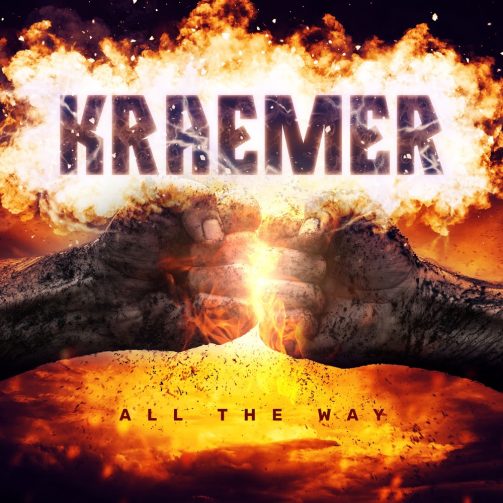