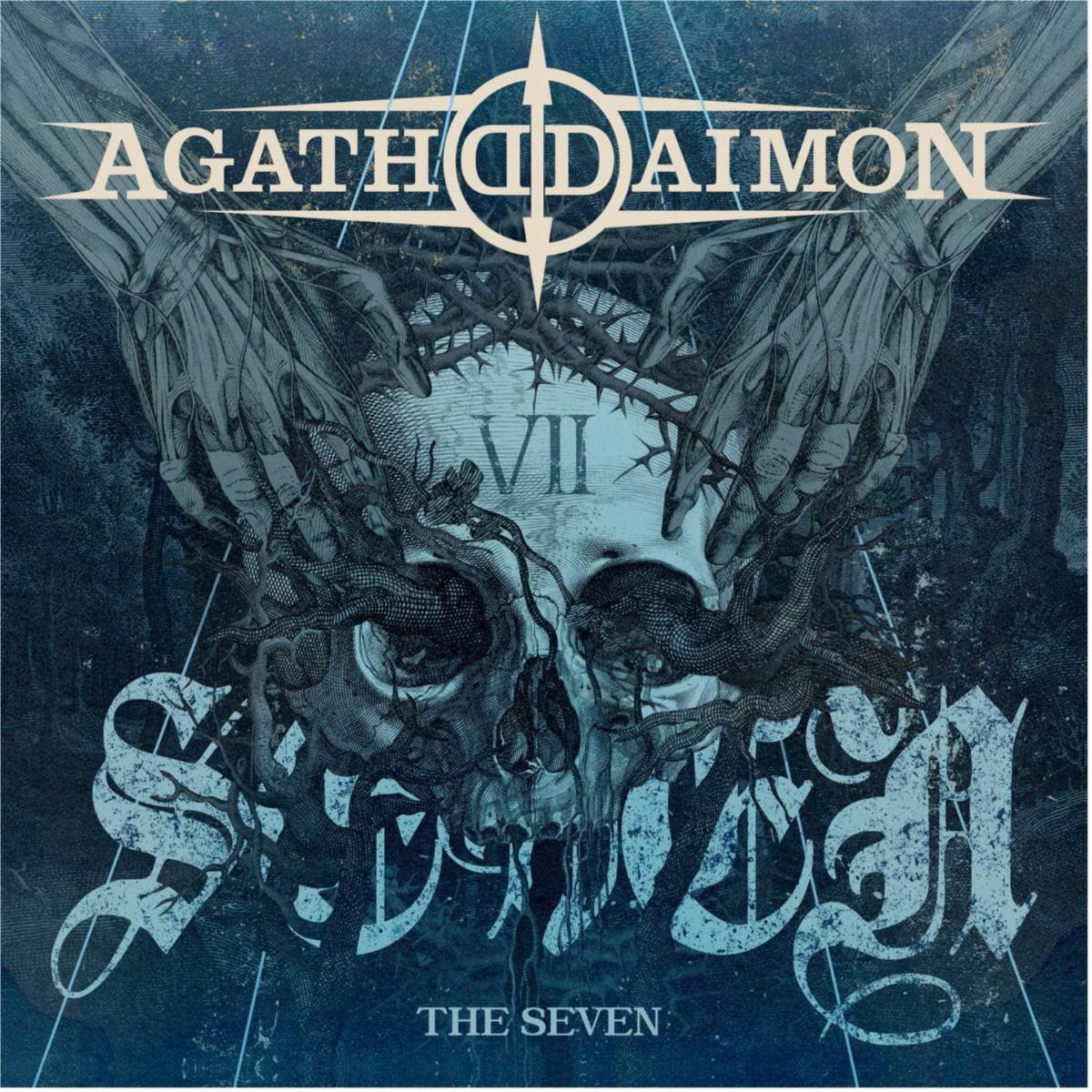 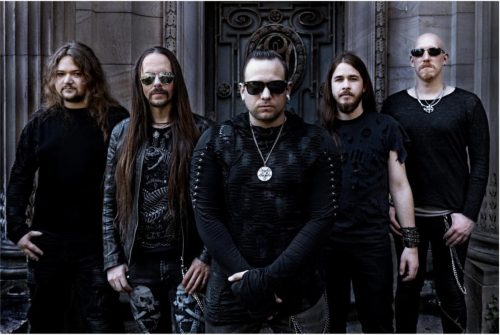 40 years ago, it would have been a travesty for a band to have waited nine years between albums, but in the modern era this is quite common for bands to take their time. This year has Agathodaimon, the German gothic/black band returning to reclaim their place within the pantheon of their genre with their latest ‘The Seven’.

It may have been some time since Agathodaimon graced the speakers. But with ‘The Seven’, it is like Agathodaimon have never been away at all because as an album the band again shows exactly what they are capable of it. This is an album where Agathodaimon digs in deep, delivering a comfortable album which will keep fans of the band entertained as tracks such as ‘Ain’t Death Grand’, ‘Ghosts of Greed’ and ‘Mother of All Gods’ show a band with all the power of Ancient Ceremony, Theatres des Vampires and Vampiria whilst having the enjoyability of Graveworm, Siebenbürgen and Stormlord. Furthermore, not only does ‘The Seven’ keep the raging current of gothic metal pushing forward whilst a riptide of blackened symphonic metal drags the listener through a rather enjoyable album which perfectly encapsulates what Agathodaimon are all about.

Agathodaimon have been away for far too long and ‘The Seven’ will be undoubtedly massively appeal to those already versed in the ways of Agathodaimon, but it will certainly bring in a plethora of new fans baying to find more.

"perfectly encapsulates what Agathodaimon are all about"
80 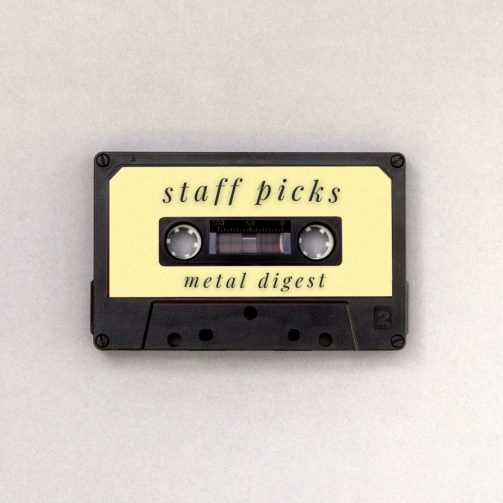