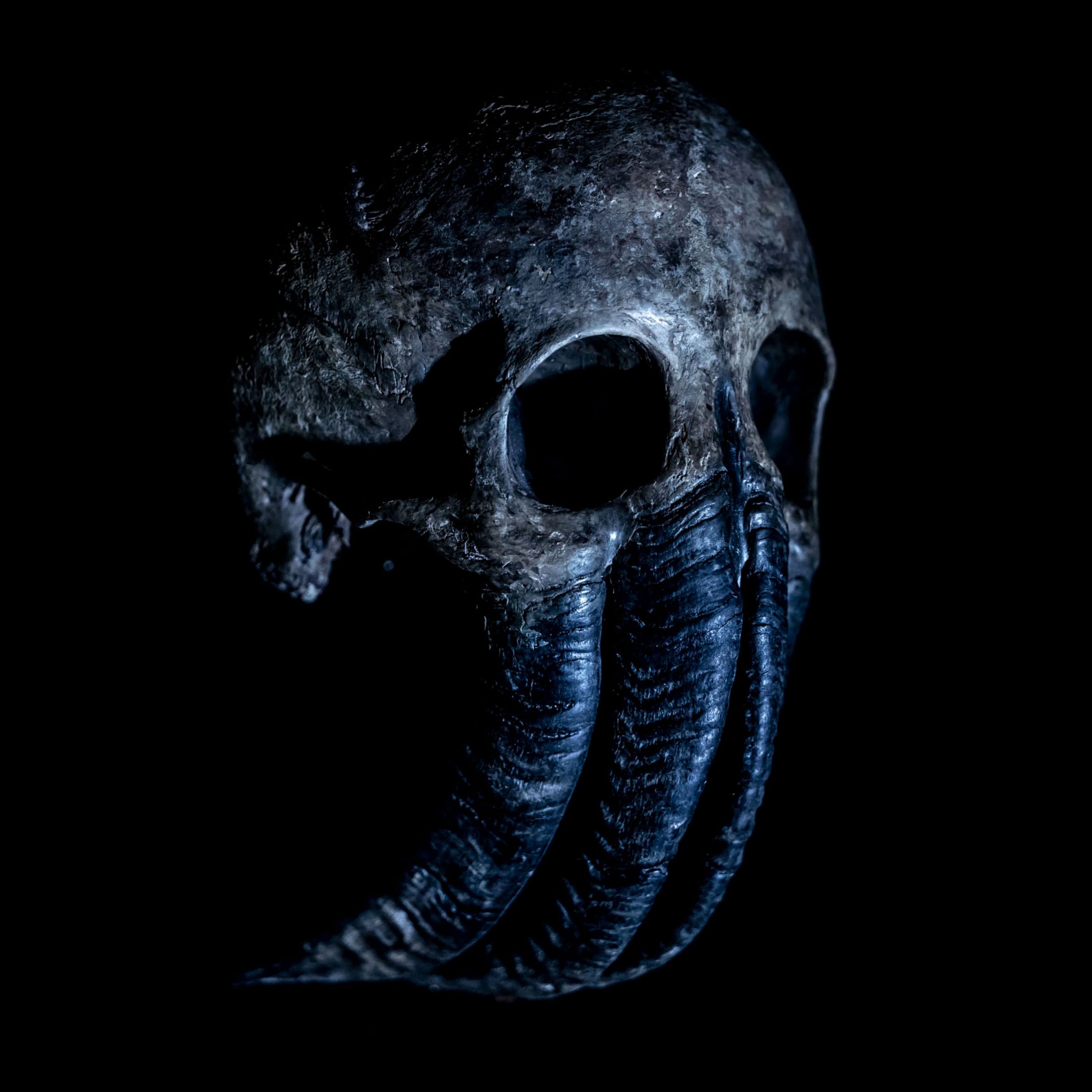 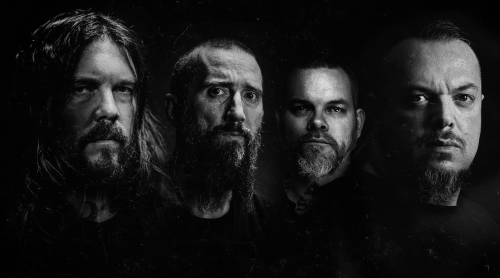 Formed back in 2017, Absent in Body was the brainchild of Amenra guitarist Mathieu J. Vandekerckhove and Neurosis vocalist Scott Kelly, it wasn’t long before Amenra vocalist Colin H. Van Eeckhout was brought on board with Igor Cavelera rounding out the drums and this year Absent in Body release their ‘Plague God’ album.

‘Plague God’ is an album where corrosive and mordant riffs where foreboding tribal drumming will make your head spin. This is coupled with vocal performances which add a feral howl to each syllable which provides an overarching fiendish atmosphere. ‘Plague God’ is an excellent recipe for grooves, with the album brutally refusing to let up an album that doesn’t let up throughout. Consisting of only five tracks, ‘Plague God’ hits hard from the start with ‘Sarin’ in the middle bringing in the most dramatic feel bringing animalistic, tribal, and industrial sounds together. However, the vocals here are an acquired taste and at five tracks, ‘Plague God’ doesn’t really feel much like how an album should be.

As an album, ‘Plague God’ is a decent half-hour listen, but ultimately, there just isn’t enough of it and just a little more of it would have made it much better. 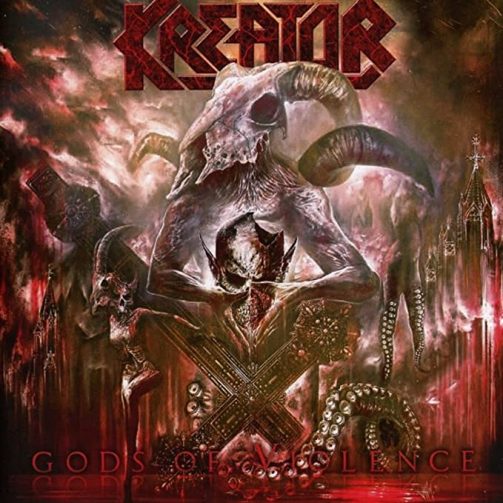