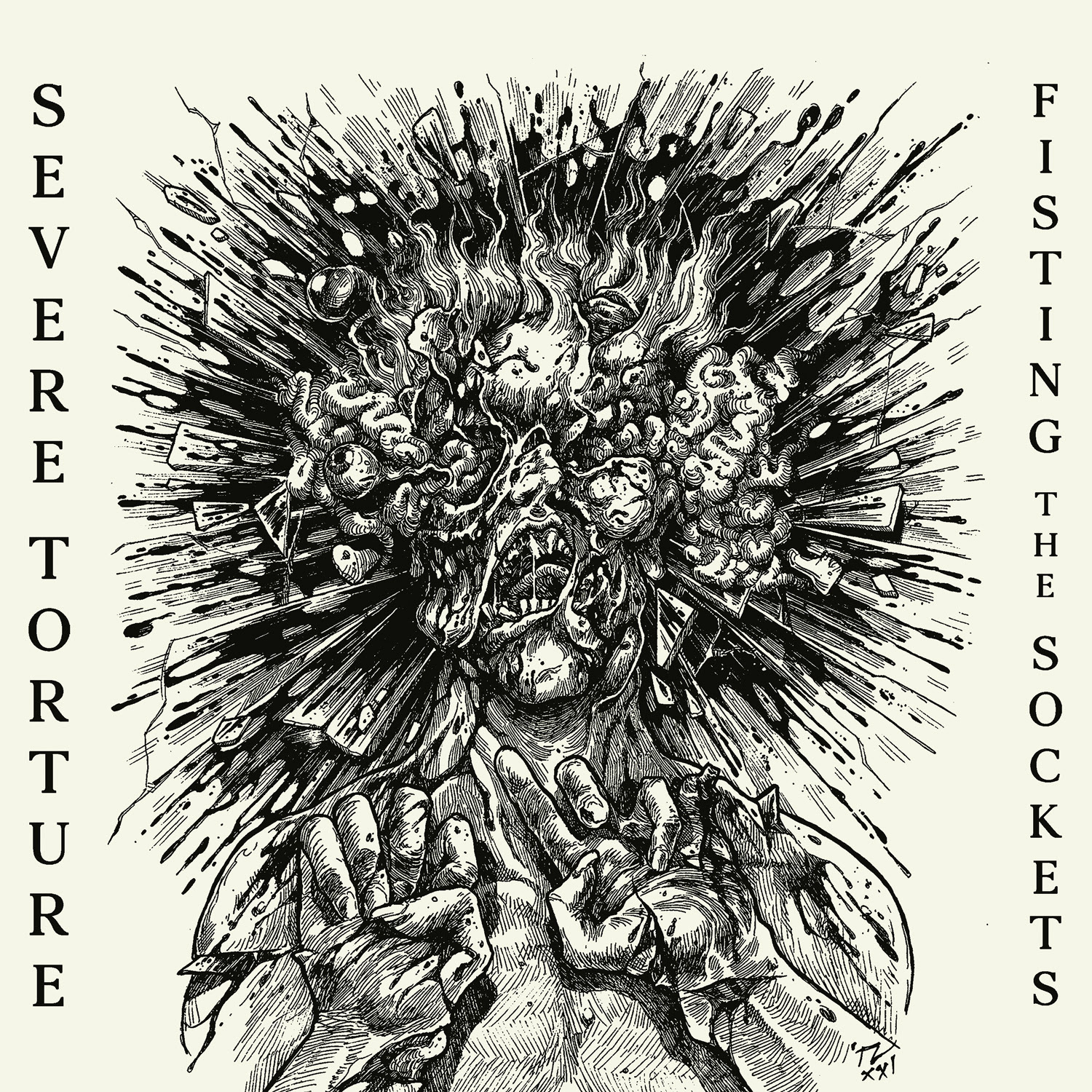 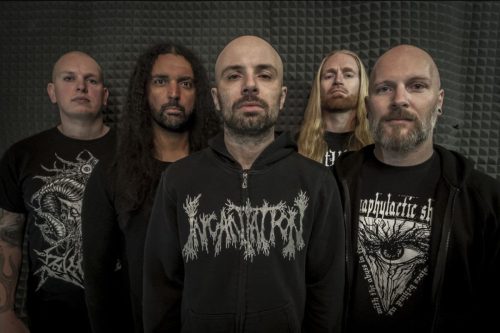 If can safely be said that Severe Torture have been missed in their 12-year absence. The brutal death metal band hack through the door with an axe and as it splinters scream: “here’s Severe Torture!!”. This is chainsaw wielding murderous death metal which does exactly what it sets out to do like they’ve never been away at all. To put it bluntly, this is a primal concrete sledge of blunt force trauma as tracks such as ‘Hands and Head Not Found’ and the title track drive the spike through the auditory canals with all the appeal of Inveracity and Blood Red Throne as well as well Cannibal Corpse and Prostitute Disfigurement. 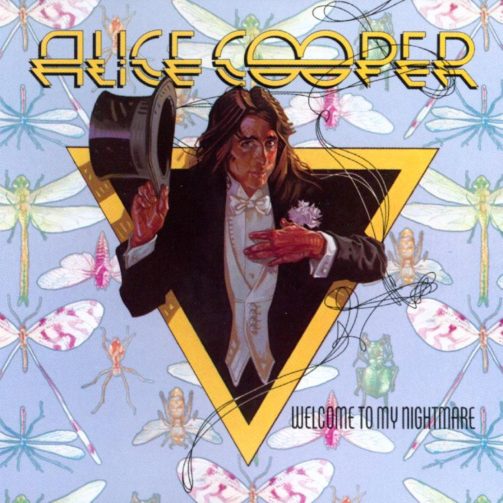