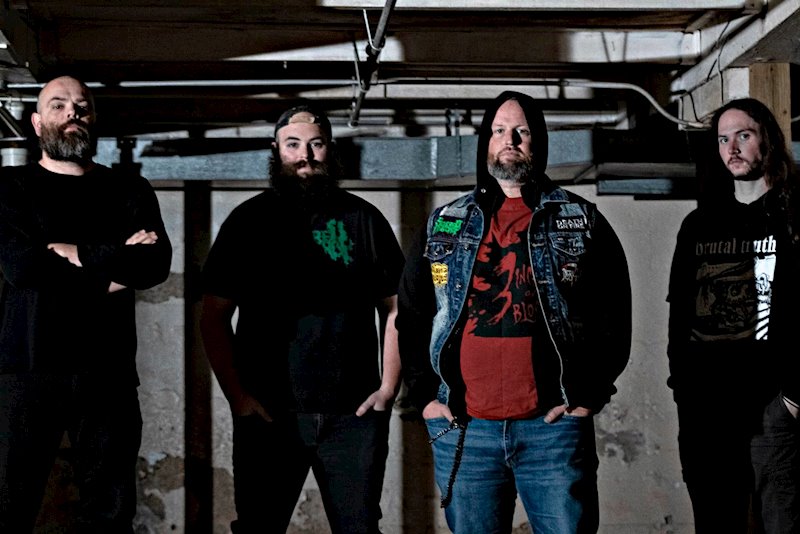 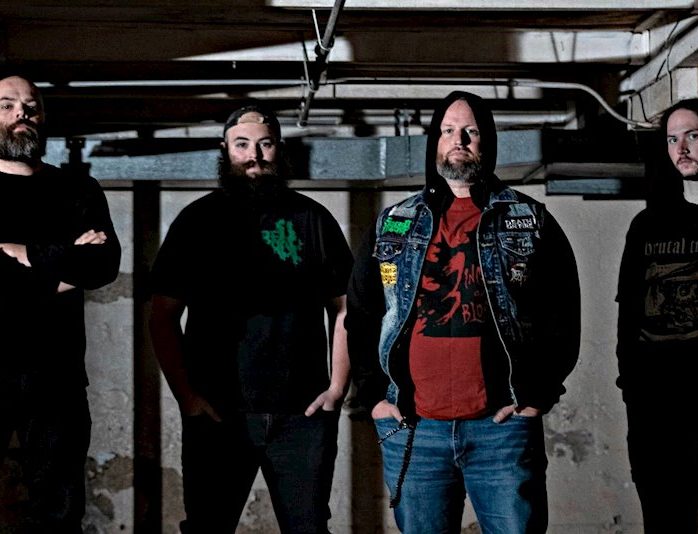 The life and crimes of Assimilator

We got to ask Assimilator a few questions on the go…

We have a self titled album coming out in September. It is a smorgasbord of tasty leads, angry riffs, and sick drumming. If you listen to it and don’t like it, you might have terrible taste in music. Aside from that we are hitting the road this fall starting with FTA open air and then a bunch of dates with our homies in Carrion Vael and Severed Headshop.

Excited, pumped up and ready for a fight. It’s metal. It should make you have an angry tilt in a cathartic party with all your friends.

Started when I saw my first concert. Pantera, Anthrax, and Sebastian Bach. To this date still one of the best live shows. They all threw down hard. After that I learned how to write all the sick riffs and started to listen to FL death metal and Gothenburg stuff of the early 90s.

Does it slap?  We usually let it sit for a few months then revisit it with fresh ears. If it is still good we play it live a few times to see if it connects with people. If it does we know it’s a keeper

There are a ton. Most memorable is probably when our old guitarist went to get some soul food at a really weird Halloween show at a legion. The show had a Blink 182 cover band, a math core band, us and an acoustic duo. We had like 5 people there. The reason it is memorable is because the set times were changed and Sam had to run back like a mile and a half to make our start time. He made it but just barely

Make it so… the life and crimes of Assimilator

Right now we just want to keep playing better and better shows. We all have delusional dreams of being bigger than Iron Maiden and seeing the world in a whirlwind atmosphere but really it’s about melting faces with friends and playing great shows 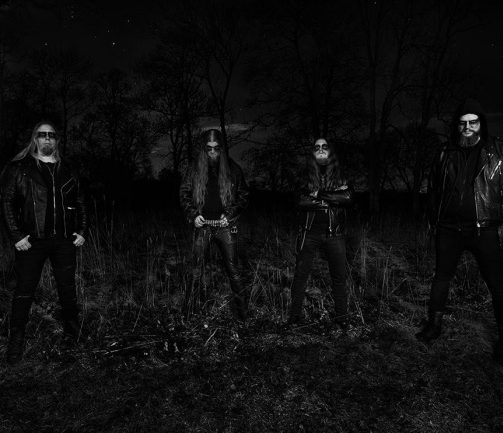