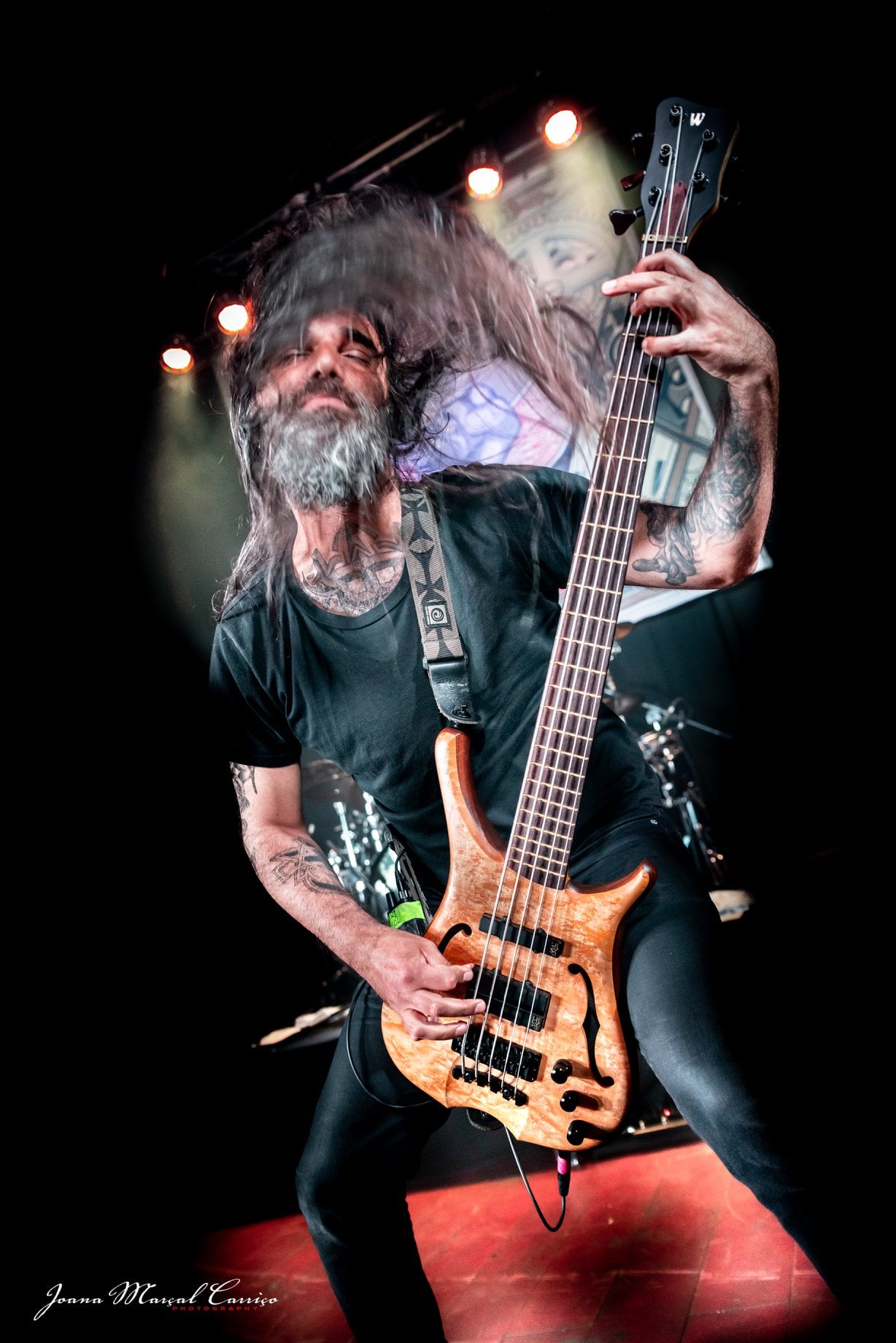 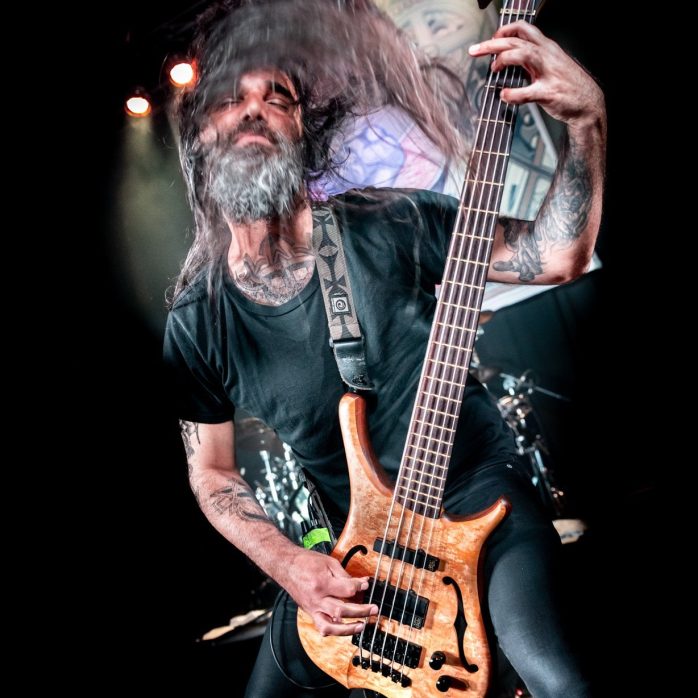 Oriental metal legends ORPHANED LAND announce the re-issue of All Is One, their fifth full-length and highly regarded album, which originally was published in 2013. The album will be available as Gatefold double LP including an extended LP-Booklet featuring liner notes by Kobi Farhi and is set for release on September 23rd via Century Media Records. Pre-order your copy of “All Is One”, HERE.

Remastered for vinyl by Tony Lindgren from Fascination Street Studio, this 2022 re-issue version includes two brand new tracks, “Brother” and “Let The Truce Be Known”, in a stripped re-mix version, mixed by the band’s own guitarist Idan Amsalem.

Just two weeks ago, ORPHANED LAND announced the vinyl re-issue of “Mabool – The Story Of The Three Sons Of Seven” to be released on September 9th.

“Great to have those two classics on stock again! We’re super happy to also present the two new stripped remixes we did for the songs ‘Brother’ & ‘ Let The Truce Be Known’ – as they turned out super nice!!! Also note that for ‘Mabool’ I have written the longest liner notes EVER! with crazy stories behind the album. I can’t wait for you all to read them! – Enjoy those two diamonds,” states frontman Kobi Farhi about the new vinyl versions of “All Is One” and “Mabool”. 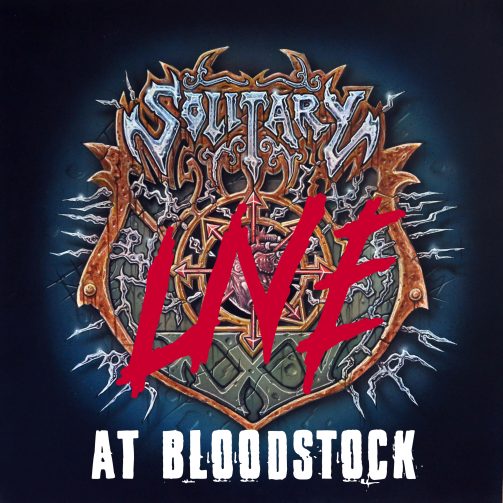