Between Exultation and Aggression | An Extreme/Death Metal Documentary Film 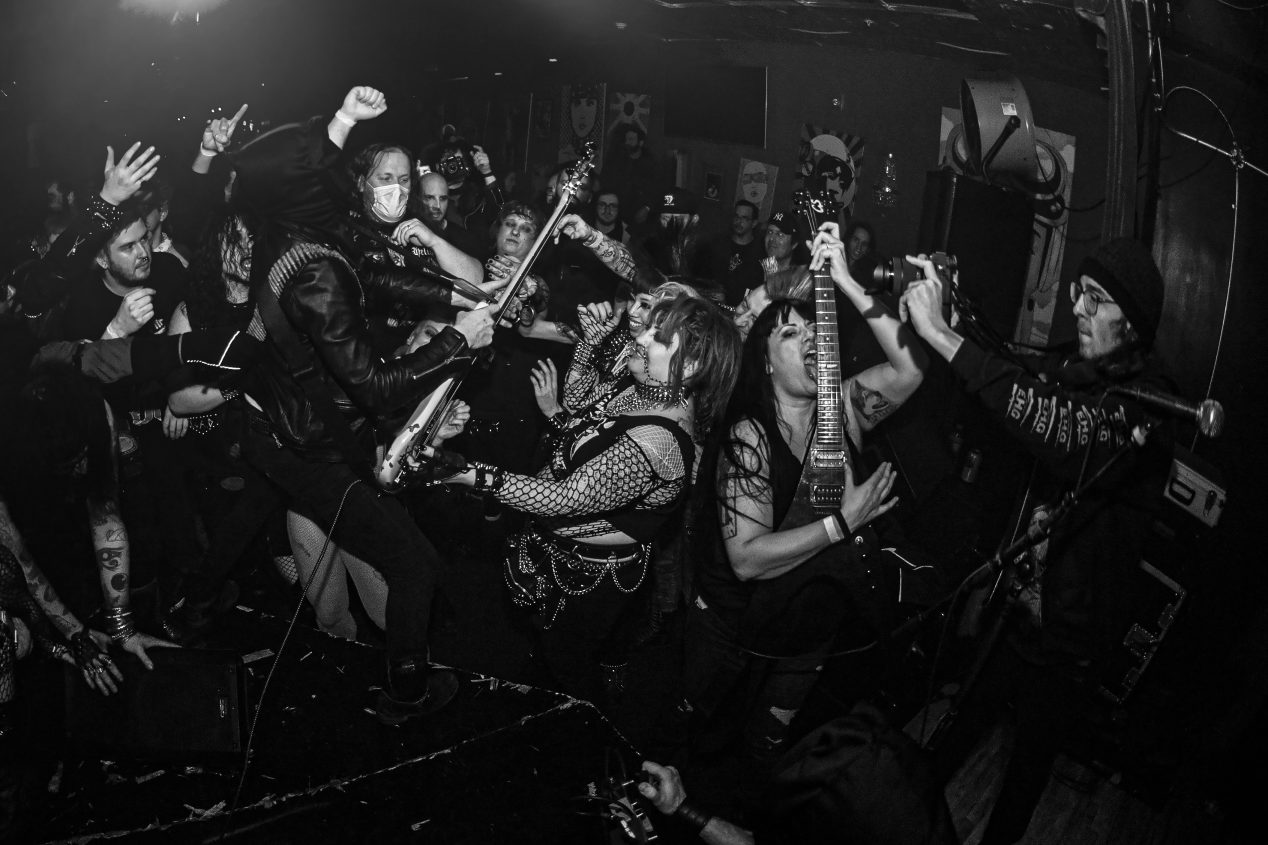 If you have 2h and 55mins you need to watch this.

Between Exultation and Aggression

It’s hard to summarize something that has molded the last few years of your life in a simple paragraph, especially a project that involves your greatest passions. For me, this is filmmaking and metal music. Looking back to the beginning of this project, I recall laughing hysterically (which can be found in the bloopers at the end) with Nunslaughter’s Don of The Dead as well as a motivating trip to Cleveland, Ohio with a good friend named Victor, to attend a death metal show and film a conversation with both Sanguisugabogg and 200 Stab Wounds. We hopped in a rental car and began our journey by picking each other’s brains about topics we thought would be unique and informative to cover while cranking some obnoxiously loud tunes. After our conversation, we concluded that a documentary about the evolution, culture and stories regarding extreme music would be most significant.

The night was filled with meeting up with friends I’ve made over the years being a part of the scene, learning curves in capturing cinematic footage, and multiple technical failures as this were something I’d never attempted before being strictly a concert photographer. Since that day I’ve been on a mission to present something refreshing to the scene in support of the bands that have made such a massive impact on me, both personally and through my podcast. Over the course of time, this film’s purpose evolved in many ways. Our overall vision was to create a professionally edited and produced documentary film that would be informative and enjoyable for fans of extreme music all around the world to watch.

Our hopes are to inspire creative minds to continue to start expressing themselves by using the advice given therein.

We set out to discover a number of young bands that have been carrying the torch in regards to keeping this genre constantly growing and pushing boundaries while creating opportunities to pick the brains of the innovators who came before them. We wanted to create a well-rounded perspective on this style of music for new listeners with the hope that they might one day become fans themselves, or at least respect the style to some degree. The main topics covered in this documentary involve deep dives into artists’ pasts by discussing the initial spark that got them hooked on music, and the impact it has had on them as a person over the years.

We divulge thoughts on diehard culture, the most rewarding aspects of operating with a DIY mentality, and prove how this style of music is a healthy form of expression, and lifestyle, even if the lyrical content may come across as negative or confrontational.

Throughout this film, you will recognize many well-known figures in the underground extreme metal scene such as Barney Greenway (Napalm Death), Dan Lilker (Nuclear Assault/S.O.D/Anthrax), Travis Ryan (Cattle Decapitation), John McEntee (Incantation), Tony Foresta and Ryan Waste (Municipal Waste), Trevor Peres (Obituary), Athenar (Midnight), along with various up-and-coming bands that have been forging their own mark in keeping this style of music thriving.

This includes Gatecreeper, Frozen Soul, Undeath, 200 Stab Wounds, Skeletal Remains, Shadow of Intent, Bodysnatcher, Sanguisugabogg, and more. We dig up some of the most terrifying and hilarious tour stories such as Matt Harvey (Exhumed/Gruesome) getting stuck overseas in prison over a bullet belt without an English-speaking translator, Tony Foresta’s (Municipal Waste) experience with being stuck in a bind with a bloody promoter, Chris Monroy’s (Skeletal Remains) tiring mission to find his intoxicated drummer at a festival after sharing a hefty bottle of Jack Daniel’s, and Adam Roethlisberger (Vitriol) waking up to his frantic band members being held up at gunpoint at a truck stop on tour over pennies. To all of the artists, fans, and friends that helped make this film happen – thank you from the bottom of my heart. I’m genuinely grateful that this film came to existence and cannot wait to see what’s next for this genre. 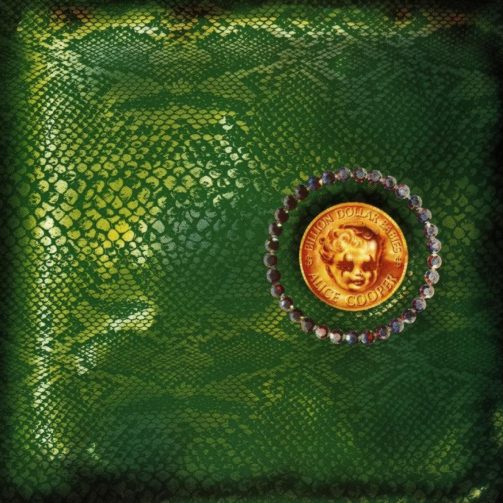