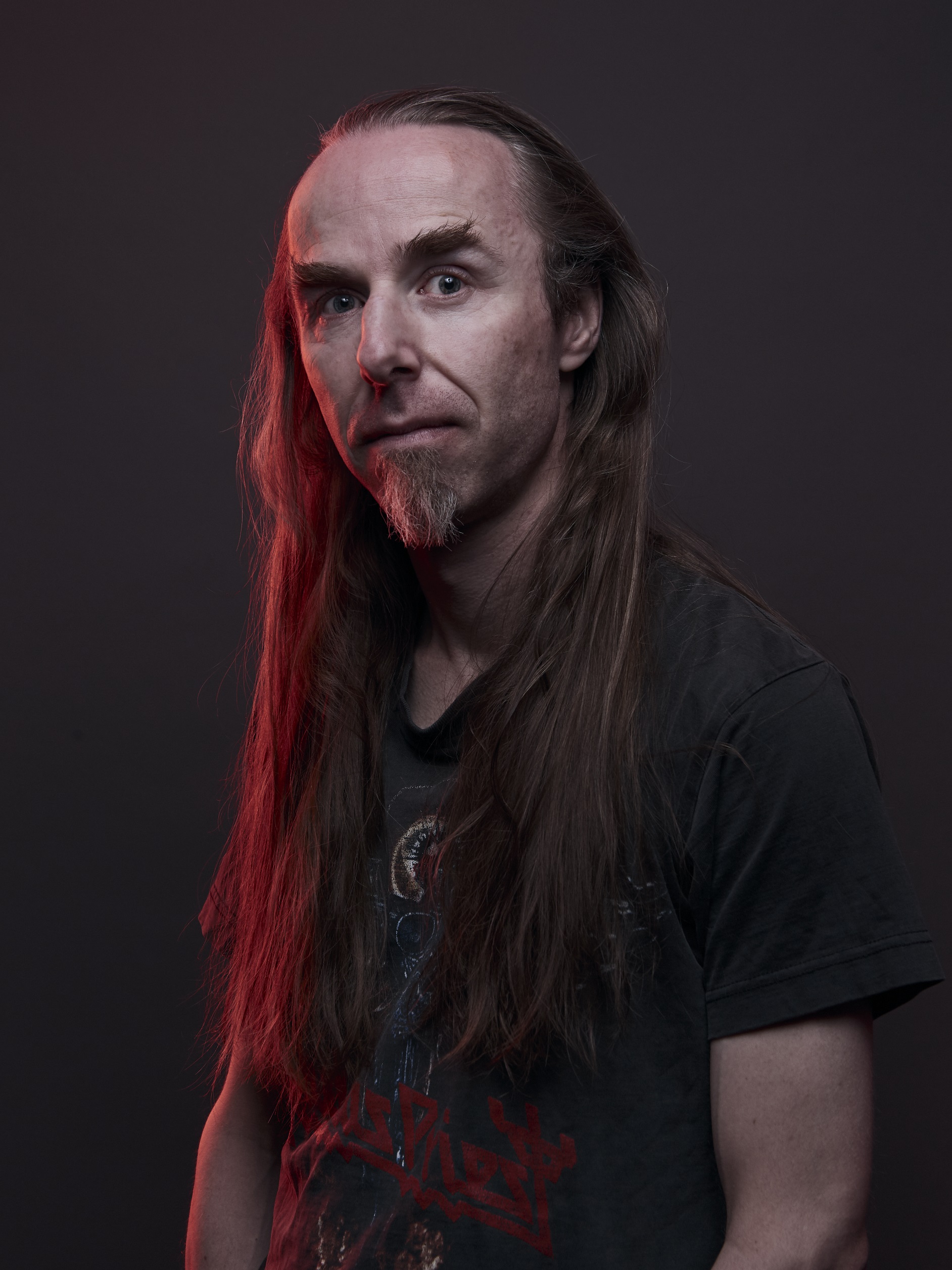 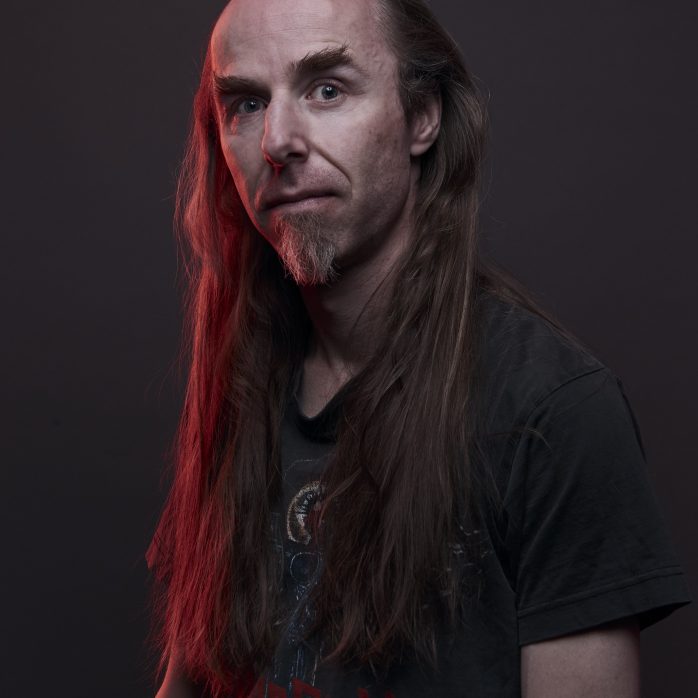 The Dark Horde: 15 years in the making, but it’s finally finished

We got to ask the Dark Horde a few questions on the go.

A supergroup of Melbourne musicians creating a combination of progressive music and heavy metal.

Our latest project has been the release of the album “The Calling” by The Dark Horde. As this project was created by many different artists, we have gone back to our own projects for the time being. For myself (Logan Jacobs) I’m currently writing and recording material for an album I would like to release in the near future. I’m trying to create something like what I was inspired by when I first started playing guitar which is a lot of the instrumental guitar heroes from the 80’s. Hanny is currently working on a new Black Majesty album, Danny is gigging with his band Wicked Smile and Brewin is currently working on his next creative project.

It all depends on the track! Throughout the album you can feel a huge range of emotions, scared, hopeful, dread, suspenseful, relieved and most of all happy once you have listened to the whole thing and enjoyed the journey.

Canada is the first place that comes to my mind but maybe somewhere with a warmer climate would be better.

I feel that songs need a certain “rhythm” or groove to them. Even when your just playing around with some riffs or writing, you get into the feel of something and just know that it’s going to be good.

“15 years in the making, but it’s finally finished” haha Brewin has had this project going in one form or another for close to 15 years with different contributors and sounds. The tracks and feel to the overall project has changed within this time with different artists bringing their own feeling to what they had written and played at the time.

We would love to do is a big live performance of the entire album, with maybe everyone who was on the album with their own bands playing as well. That would make for an amazing gig that you wouldn’t want to miss.

Thank you for talking to us! 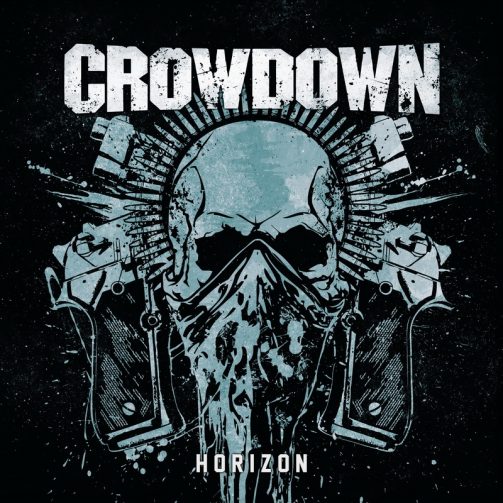