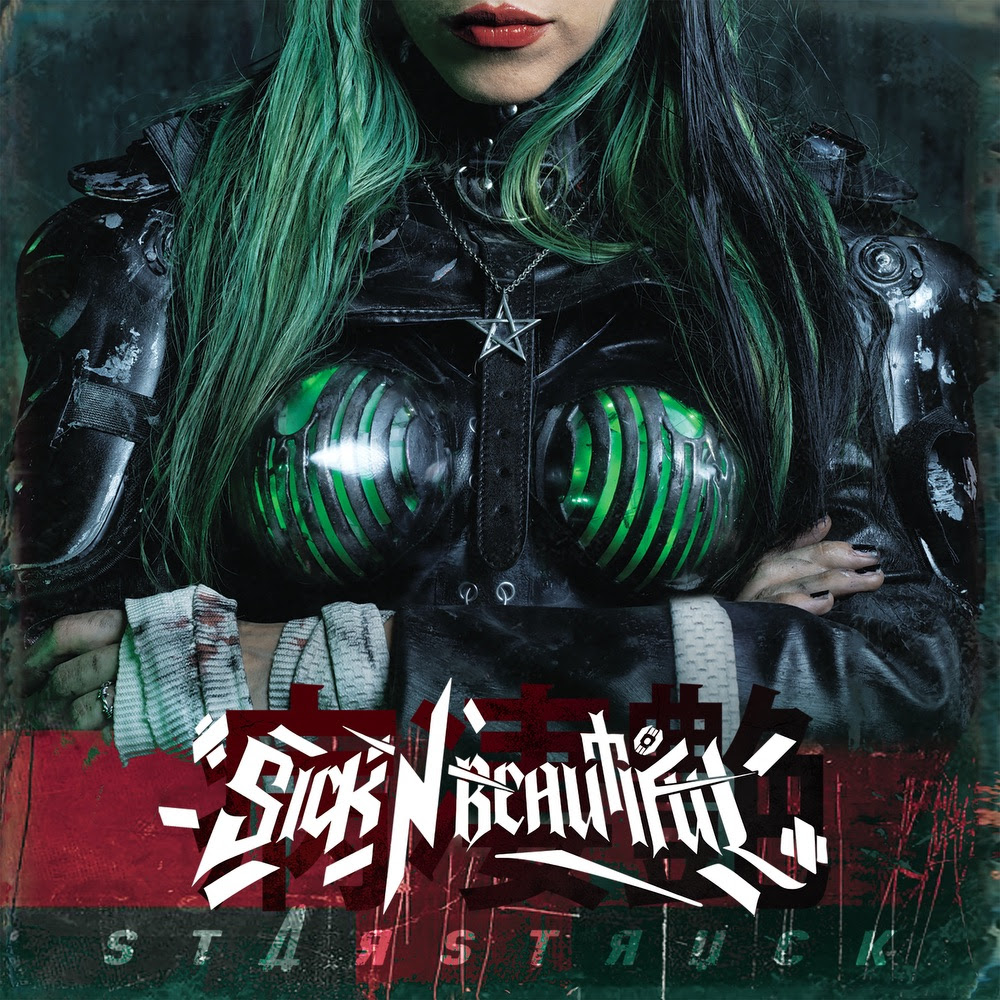 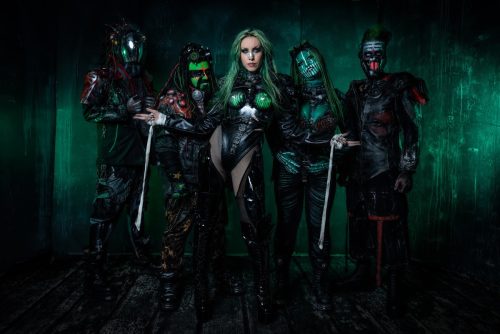 “Houston… there seems to an unidentified object coming this way… we have a problem, we are caught in stasis, the carbunculator is fucked and all space stuff from erm… Juniper and Myanus has been freed… send help… repeat send help!” That was the last known transmission from NAYSA before their encounter with Sick ‘n Beautiful (SnB) as the intergalactic metallers return with their latest album ‘Starstruck’.

Anyone who has heard those first two albums from SnB will know that this band does not stick to any known platform or pigeonhole. This is a band which change shape on a regular basis, just when you think they’re about to fit neatly into alternative metal, it undergoes a process of sublimation, liquifying into an unidentifiable form. No surprises, that’s exactly what ‘Starstruck’ does except now, it’s been given a big old rocket ship up the rectum boost in sound making this album a modern sounding beast as tracks such as ‘Schadenfreude’, ‘Drop it 2 the B’ and ‘Angels Be Fallin’’ show a band blending alternative metal with industrial beats, cybergothic lyrics and enough Euro-pop to make even your trendy mates bob along in appreciation. Furthermore, any fans of what Slash did with Fergie will find ‘Starstruck’ right up their alley.

Yes, there is a big gimmick here in the costumes, but it is really easy to circumvent that as ‘Starstruck’ really shows a band aiming to get stuck into that accessible hard rock scene and with this album, SnB could well and truly do it. 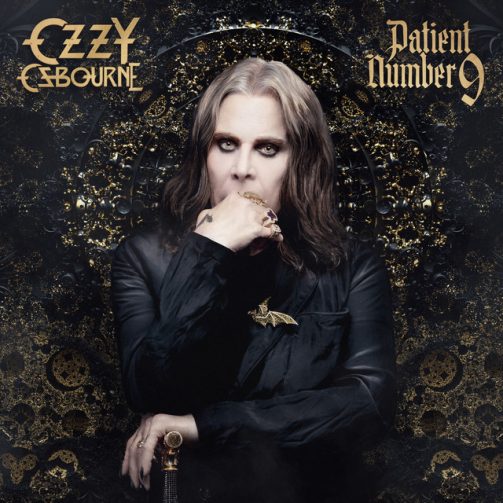