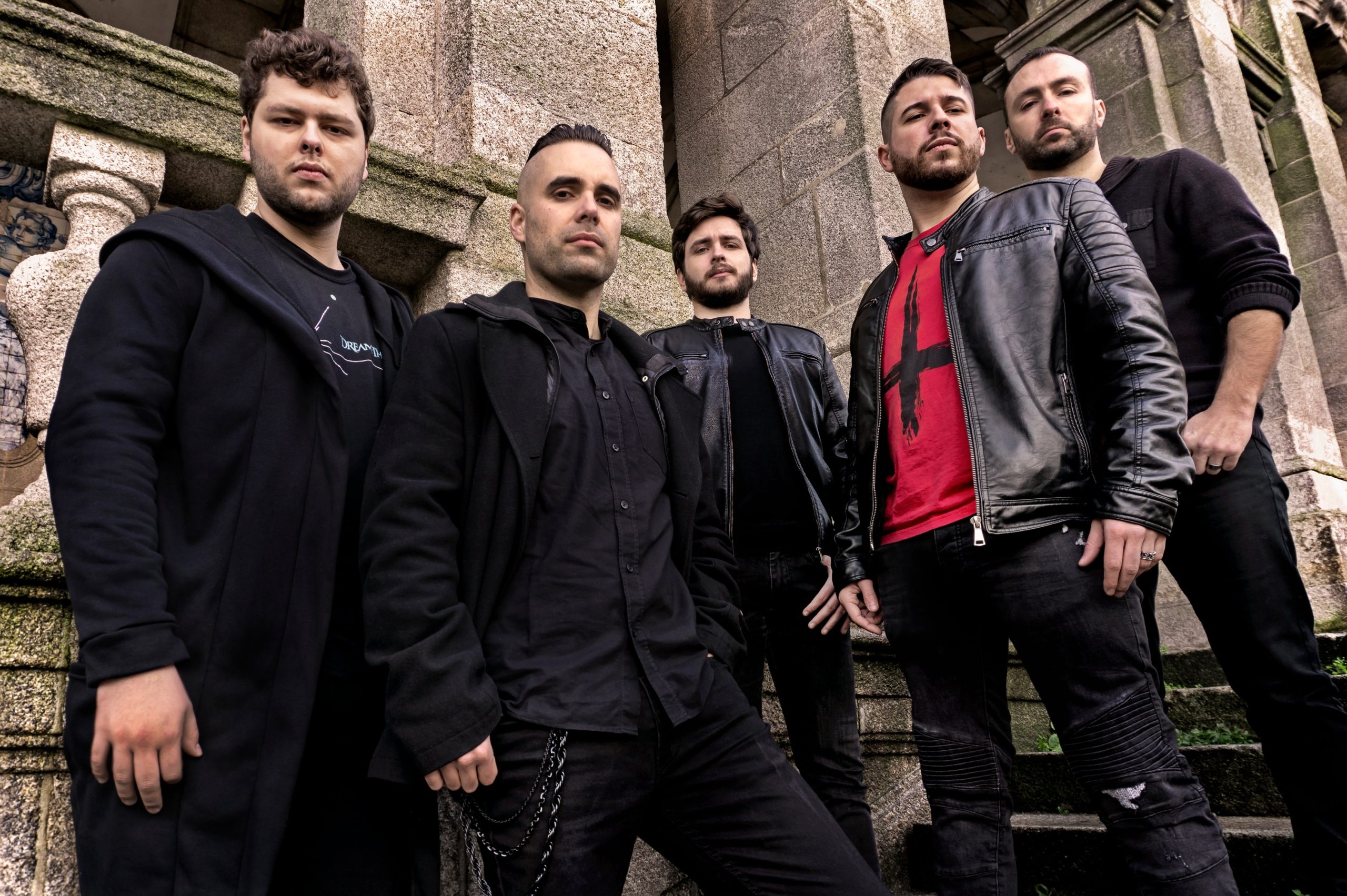 Valley Of Dying Stars’ is the fifth and final single from Moonshade‘s upcoming sophomore album  ‘As We Set the Skies Ablaze’.

Deeply inspired by the Russel-Einstein Manifesto against the weaponization of nuclear technology, it stands as both a protest anthem against the russian ocupation of Ukraine and Vladimir Putin‘s threats of nuclear assault, but is also a grim warning of the dire consequences of all-out war during the nuclear age. One word sums it up to perfection: ‘denuclearize’.

The album ‘As We Set The Skies Ablaze‘ will be out on July 22nd. Pre-orders are available at Moonshade’s official online store at https://www.moonshadeofficial.com/store . 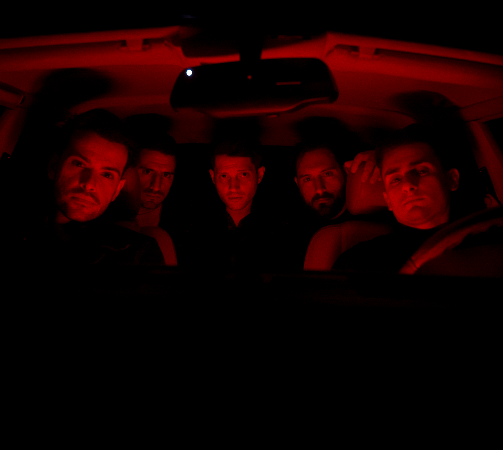 The day we met ΛΔΛΜ