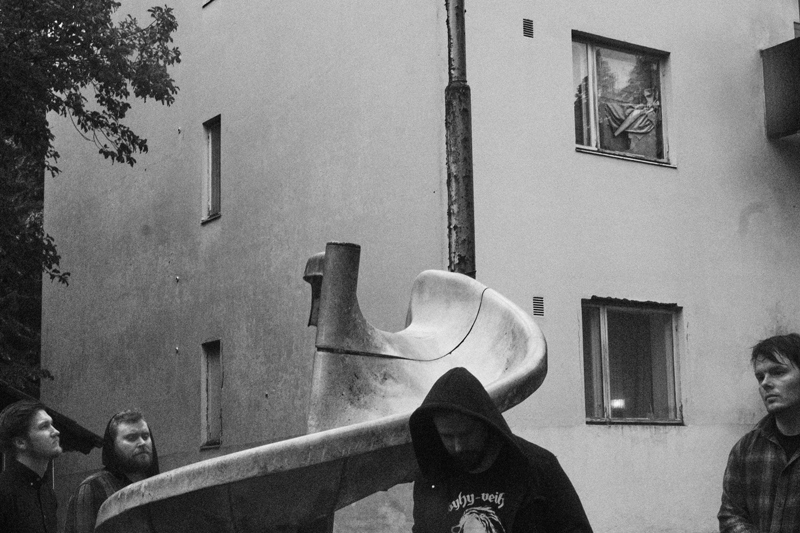 IAmber, established in Turenki, Finland in 2011, will release their album Mercurial Shakes digitally on the 12th of August. The earlier taster Atomist will now be accompanied by a new single Atavist.

Through these two songs one can start to appreciate the musical spectrum of this record to be, as the album’s name suggests, an atmospheric flux. Whereas Atomist was rather an ambient contemplation, this time around we are being delivered a more excruciating and aggressive display. Explorers of alt rock and some ‘post-prefixed’ louder genres will likely hear familiar soundscapes within.

The band has sought a quite abstract, psychedelic trip for the accompanying video, yet managing to touch upon the themes of the song itself. One possible interpretation of the present Atavist song could be the reappearance of things or traditions once thought forgotten.

”Thematically Atavist is coupled with the previous single Atomist. We are still revolving in the cycles of time, although now in a way accompanied by some deterministic deliberation. It is wished that man would have understanding to jump out of the cycle in order to avoid repeated injustices and stupidities. Additionally, the interlude contains the most beautiful guitar solo of all our works,” bassist Teemu Elo notes regarding the two songs. 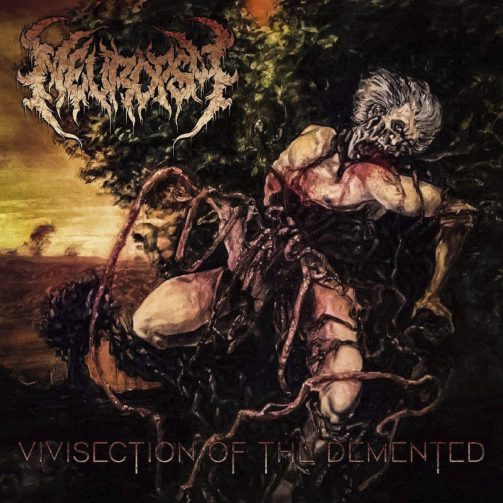 Neuropsy – ‘Vivisection of the Demented’ EP