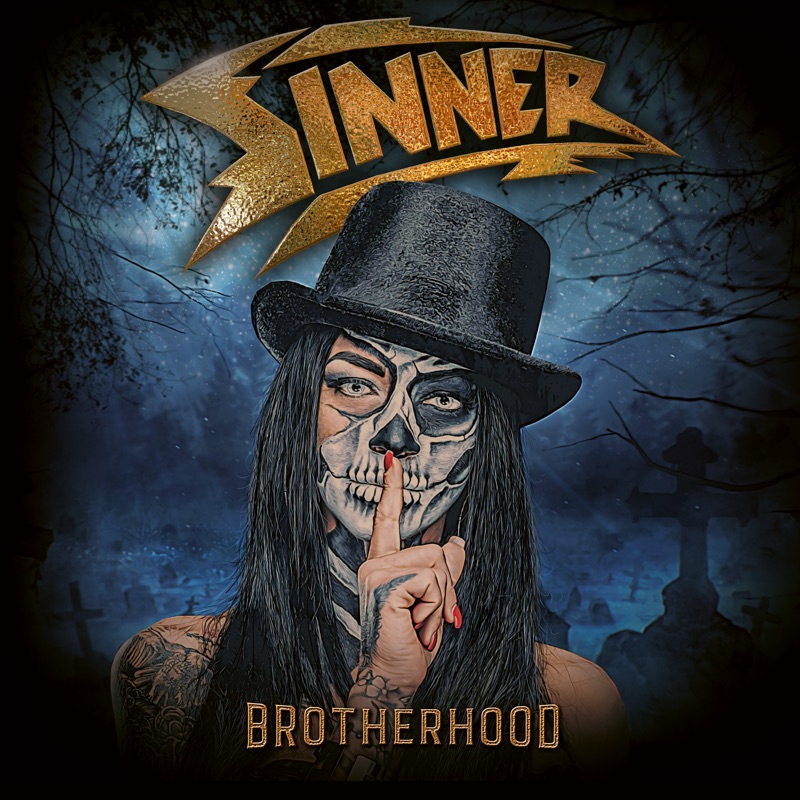 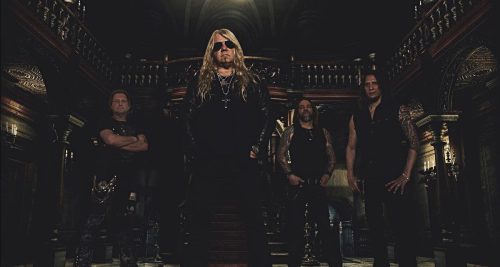 Mat Sinner has been one of metal’s staple musicians, songwriters, and producers for the last 40 years or so with the German multi-musician known for his work with Primal Fear, Voodoo Circle, Level 10 and of course, Sinner. Sinner have weathered every storm since 1982 and this year has the German band returning with their latest album ‘Brotherhood’.

Sinner’s previous album ‘Santa muerte’ showed Sinner almost fully reinventing themselves with a hard rock/heavy metal sound delivered through the dual vocals of Giorgia Colleluori and Mat Sinner himself. But now, post-global pandemic sees a complete U-turn of this sound as the band go back to a more traditional Sinner sound. Sinner hunkers down and stick to their guns delivering an album of solid heavy metal with no frills or gimmicks, just straight up to the core German engineering. Through tracks such as ‘The Last Generation’, ‘We Came to Rock’ and ‘The Man They Couldn’t Hang’, ‘Brotherhood’ shows that it wouldn’t be out of place in any of Sinner’s recent releases. However, ‘Brotherhood’ clocks in at just under 55 minutes, there are parts of this album where the listener feels every minute of it, and it can’t help wondering if this album would benefit from having a few tracks omitted.

Ultimately, ‘Brotherhood’ is what it is, it is another Sinner album which does exactly what a Sinner album is supposed to do and that is to deliver quality heavy metal without going overboard delivering exactly what it is good at. You can’t ask for more than that. 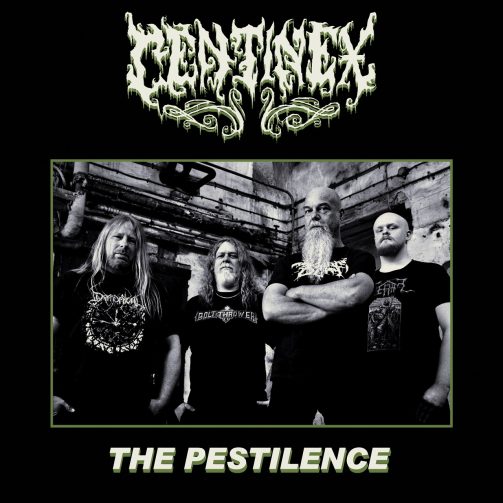