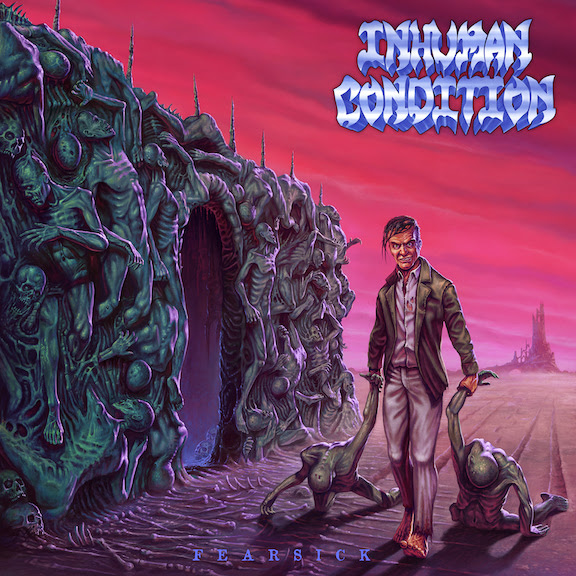 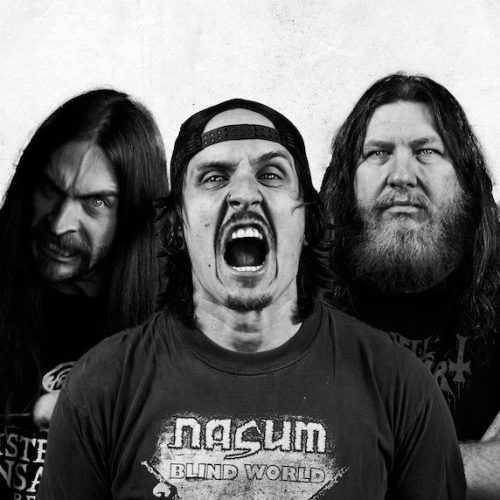 When it comes to death metal, Florida is sacred ground. The Sunshine State has produced the likes of Cannibal Corpse, Obituary, Death and Morbid Angel and still, Florida continues to give us death metal at an alarming rate. One such band are Inhuman Condition who, after departing from Massacre in 2020 released their superb debut album last year and now, Jeramie Kling, Taylor Nordberg and Obituary’s Terry Butler are back with their sophomore album ‘Fearsick’.

If that debut album was superb, then ‘Fearsick’ picks up exactly where that sound left off. Once again, Inhuman Condition deliver an album which sticks to its old-school death metal guns and shows just what an album can sound like when it arrives with all the power and veteran expertise of musicians with over 35 years professionalism under their belt. This doesn’t mean that ‘Fearsick’ is a run of the mill, generic death metal album cranked out by a bunch of guys going through the motions. In fact, far from it. ‘Fearsick’ is an album which drives forward with more power and gusto than any band half their age as Inhuman Condition continue to build their own death metal empire.

This is another superb death metal album which shows the band are developing their own identity rather than ‘ex-Massacre’. If you’re a fan of old-school death metal and are looking for something to bring back that magic, then ‘Fearsick’ is the place to be and it’s got an Ed Repka cover, what more can you want?

"Inhuman Condition continue to build their own death metal empire"
90 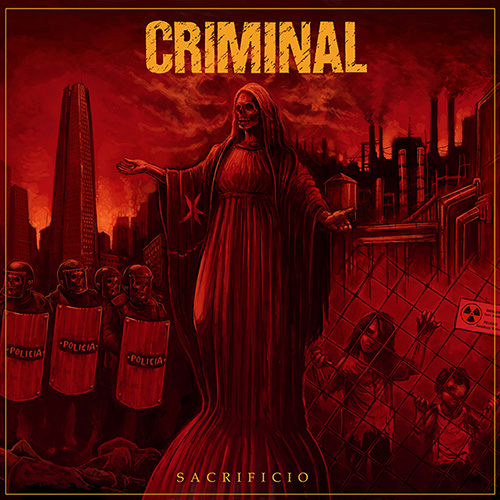