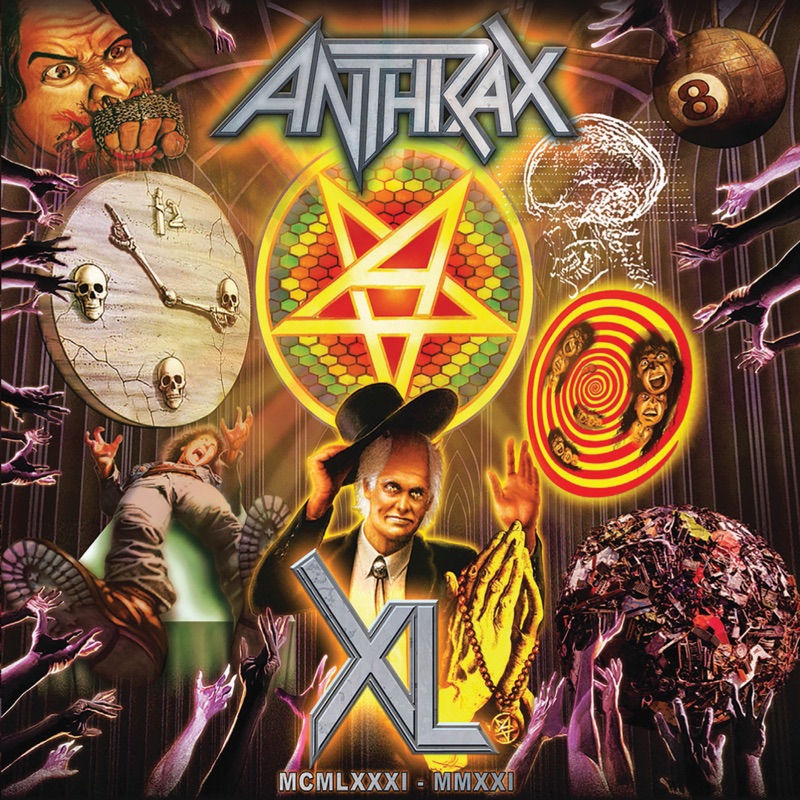 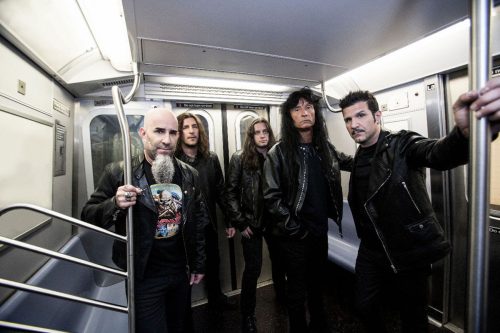 Anthrax is a band which have persisted through time, yes, I used that pun, and I will die on this hill. The band’s 40th birthday was slap bang right in the middle of a global pandemic and like many people who had a cause to celebrate during the lockdowns, Anthrax got together to deliver a special set delivering deep into their career with a livestream extravaganza which has now been released as ‘XL: MCMLXXXI-MMXXII’.

Clocking in at over two hours, ‘XL…’ is a fucking beast. This live album runs like greatest hits because the band are on absolute fire. Sure, Joey Belladonna’s voice does have a little bit of wear and tear to it, but honestly? Who cares? The guy is tearing up a set which is over two hours long and could still go for more following the closing track. Fans of the Belladonna era are in a for a real treat with ‘XL…’, those 80’s albums like ‘Spreading the Disease’ and ‘Among the Living’ are well represented alongside the two recent albums with Belladonna. Furthermore, even the Neil Turbin era gets an outing with ‘Metal Thrashing Mad’ and even Chuck D from Public Enemy makes a guest appearance for a rare performance of ‘Bring the Noise’ However, the John Bush era is sadly overlooked and omitted.

‘XL…’ shows Anthrax being tight as a duck’s arse; this is a strong set that is thoroughly enjoyable and maybe, just maybe, you’ll find yourself reaching for this instead over a greatest hits album itself. 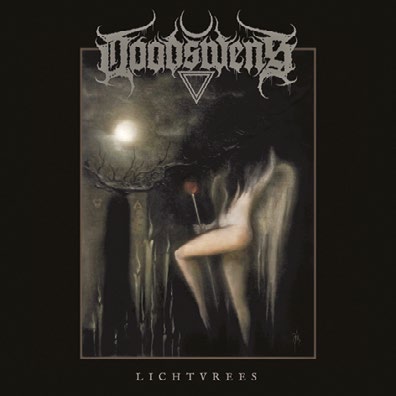