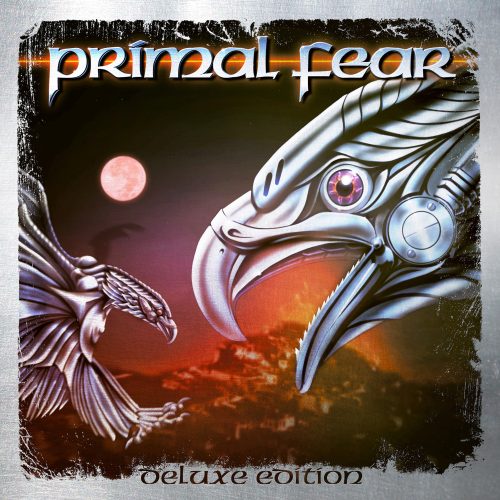 For Ralf Scheepers, being turned down from Judas Priest was a blessing in disguise because on the back of that unsuccessful audition, Scheepers put together Primal Fear with Mat Sinner and the rest as they say is power metal history. This year has Atomic Fire Records reissuing that 1998 eponymous debut album on both CD and limited-edition vinyl.

What the purchaser gets here is firstly, ‘Primal Fear’ – a superb album, completely remastered with a sonic boost perfect for those modern stereo systems. Secondly, both the vinyl and CD versions of this remaster will come with three bonus tracks, live versions of ‘Chainbreaker’ and ‘Running in the Dust’ and a cover of Accept’s ‘Breaker’ which show Primal Fear at their most…well, primal in the live environment whilst also paying homage to one of Germany’s most pioneering bands. For those who like to choose vinyl as their medium of choice, the limited-edition vinyl will come in a gatefold sleeve and be available in a choice of silver, opaque red and orange/black marble colours.

‘Primal Fear’ has been lovingly reissued regardless of your choice of listening medium. It is a perfect example of where it all began for Primal Fear and worth a purchase for all power/speed metal fans. 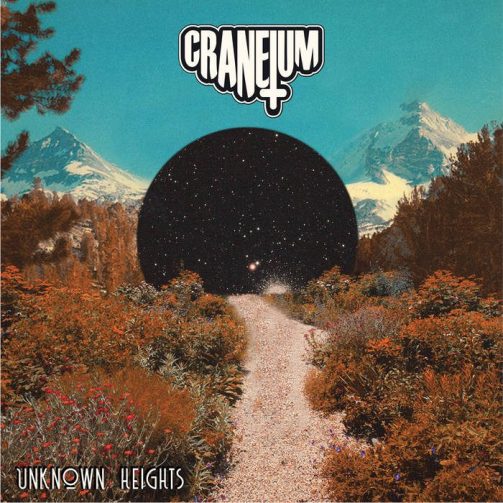