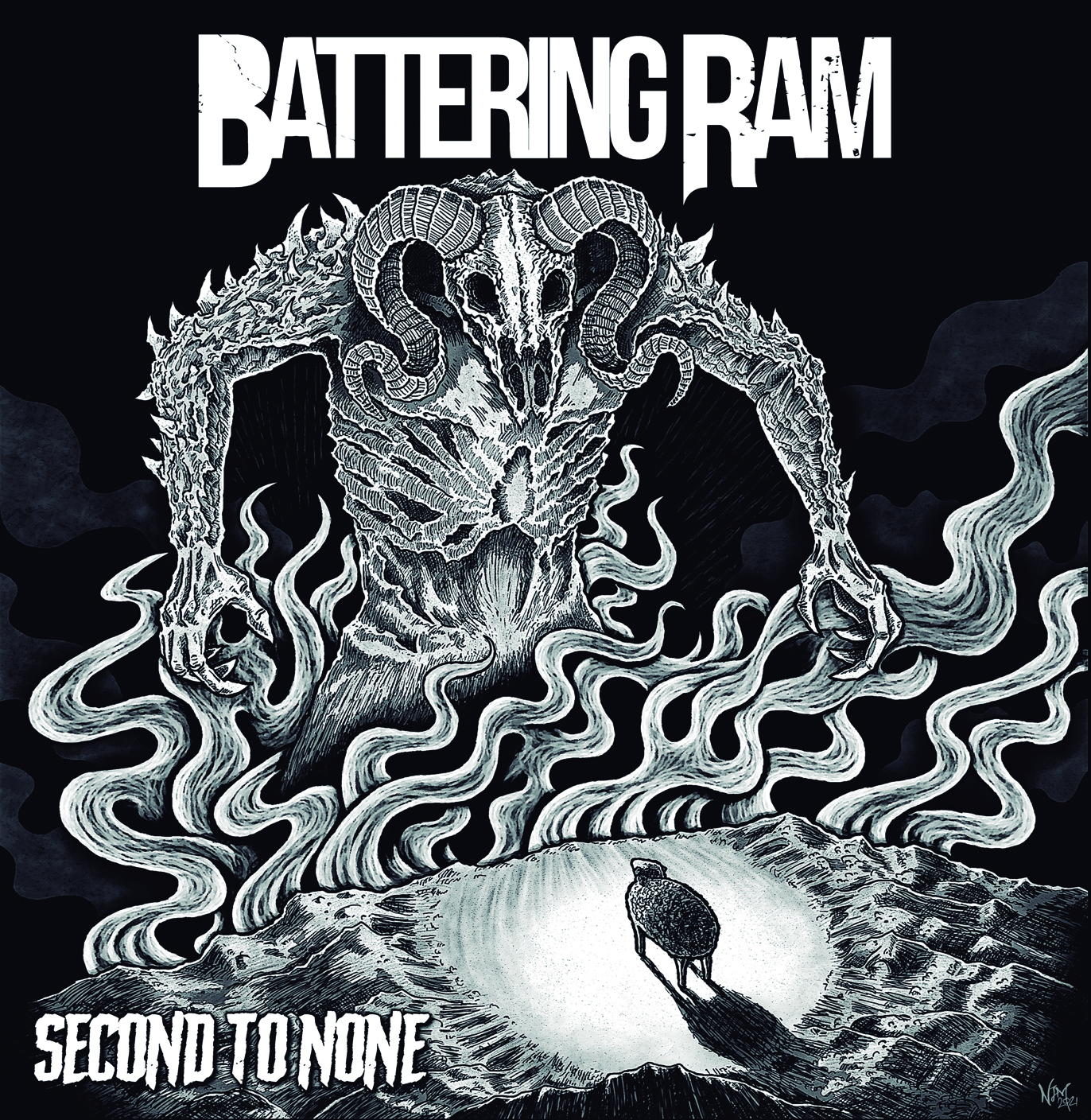 Battering Ram – ‘Second to None’ 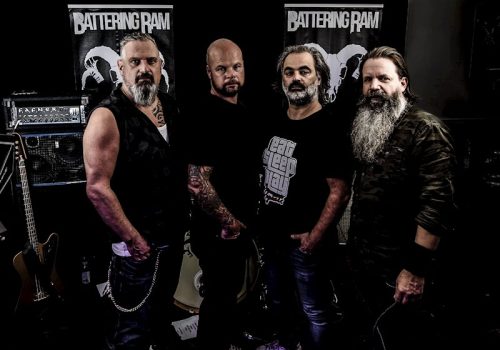 Come worship at the metal church, let your voice rise as one! As Saxon sang on the title track of their 2015 album ‘Battering Ram’. Those words must have resonated across the landscape because in northern Sweden, a group of rockers got together called themselves Battering Ram, smashed down the gates of the keep with their self-titled debut album in 2020 and now the hordes are pouring through with their sophomore album ‘Second to None’.

Battering Ram is a band which have been raised on 80’s heavy metal and hard rock and they are not afraid to show it. From it’s very start, ‘Second to None’ is a powerhouse of an album packed to the rafters with meaty riffs and sublime melodies which provide this album with endless hooks for the listener to catch themselves on and find themselves singing for the rest of the day with tracks such as ‘Coming Home’, ‘Ram You Down’ and ‘Too Late’ having all the enjoyability of Judas Priest, Victory and Herman Frank. Yet, this isn’t all about living in the past and Battering Ram would easily fit in the discography or playlist of any of the new trad metal bands.

‘Second to None’ is an album which shows Battering Ram going from strength to strength, the fist is high in the air, the walls have turned to dust because the battering ram has crushed all asunder! 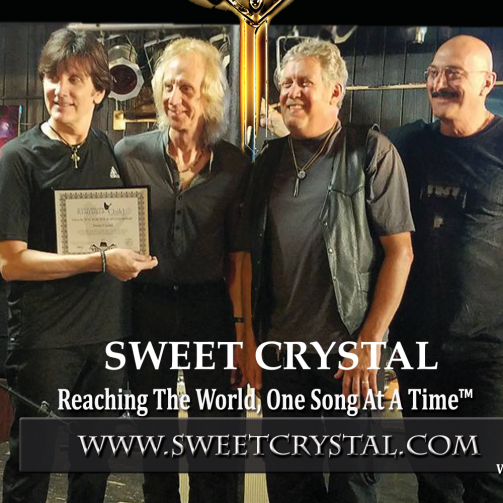 Sweet Crystal | Still Reaching The World, One Song At A Time