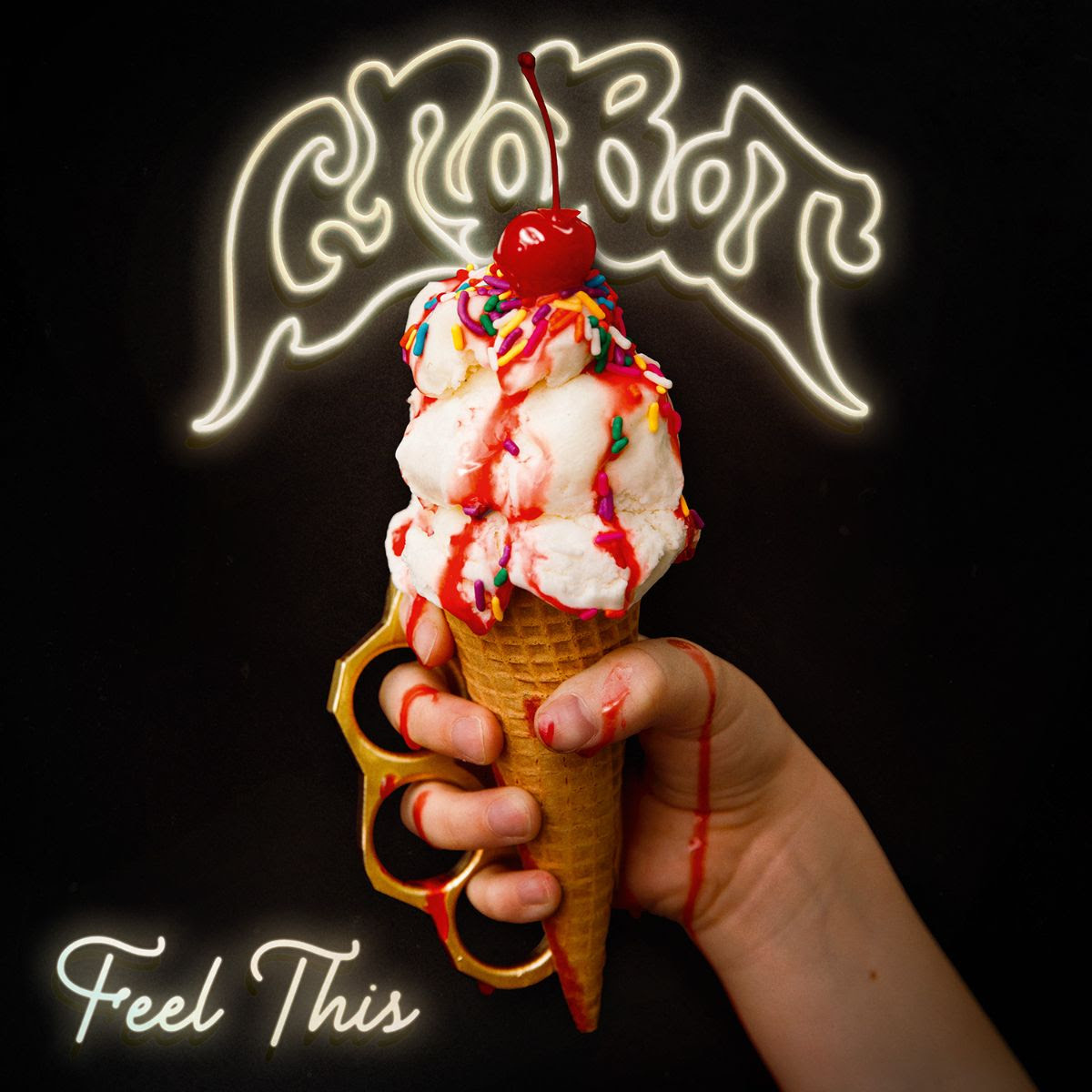 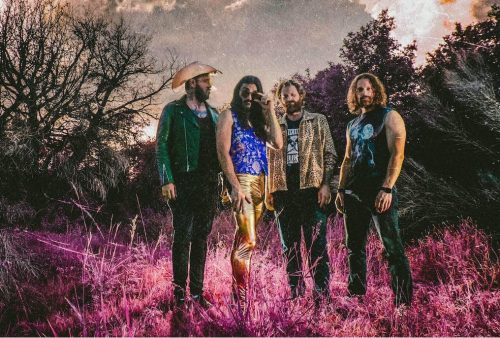 There aren’t many bands which give the listener the cause to sit down order their favourite greasy take-out and crack open a cold can of beer, but Crobot can safely say they are one of them. Over the last decade or so, Crobot have set about building a solid foundation of albums which have been chipping away at that stone and now, the band are back with their latest album ‘Feel This’.

Those who have been following Crobot’s career will be happy to know that ‘Feel This’ is another bonkers delivery of hard rock with alternative/stoner sensibilities slapped right in there. ‘Feel This’ is the sound of Crobot continuing to push their sound into ever more evolving ways as distorted guitars trade off with groove fuelled riffage all topped off with the over-the-top delivery of vocalist Brandon Yeagley whose eccentricity makes ‘Feel This’ so endearing. Tracks such as ‘Electrified’, ‘Dizzy’ and the beautiful tribute to Chris Cornell ‘Golden’ show a band placing emotion as a focal point for this release interspersed with fuzz, chugging and roaring guitar solos which will bring in fans of Metallica whilst continuing to appeal to that broad spectrum from the likes of Danko Jones, through The Temperance Movement and to Clutch and The Sword.

Crobot have delivered yet another great album. ‘Feel This’ is massively enjoyable and is another release which sees Crobot march towards success at an alarming rate!

"Crobot march towards success at an alarming rate"
80 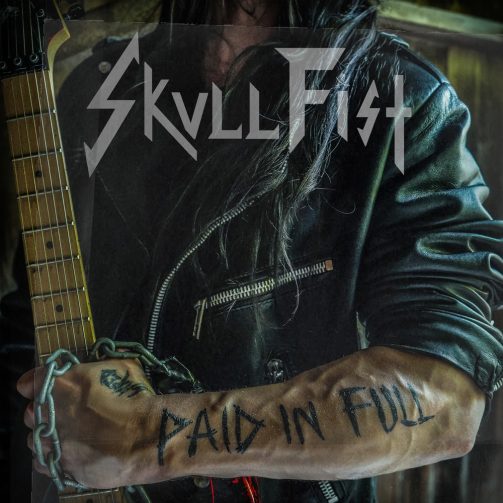