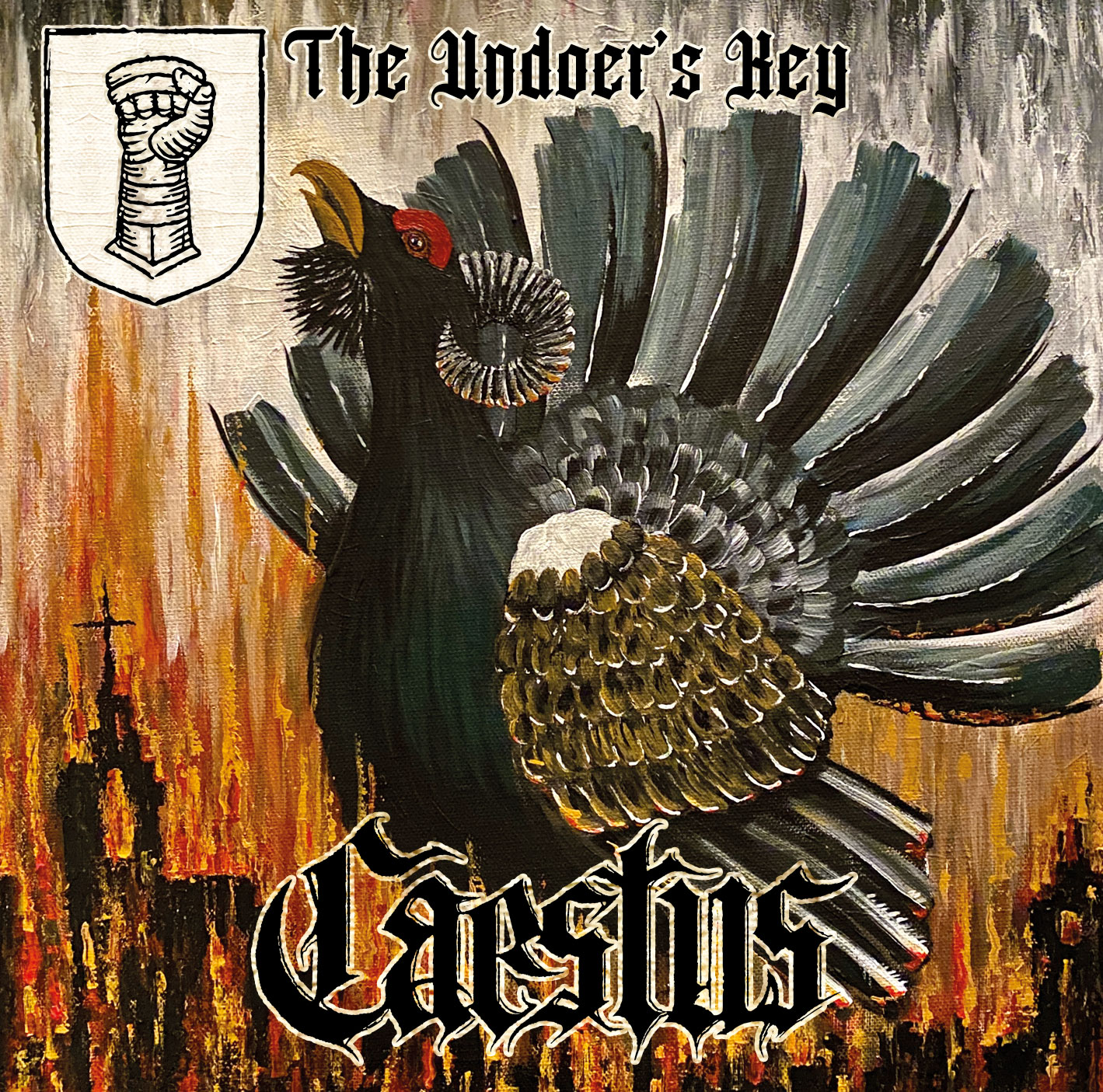 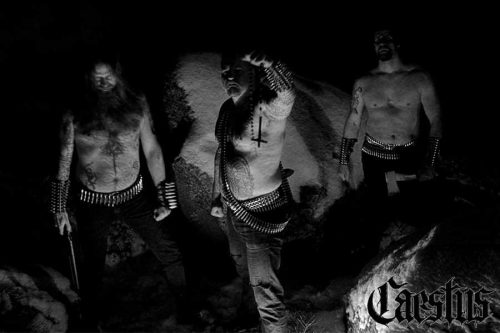 In the realm of literature words can oft erect such identities where characters are painted with sheer force and dominance, to exercise unbridled power over the flesh and lands from whence they are bred, but the essence may usually be diluted in its translation into that of sound, for how can one forge the sword of tyranny that has been inked from words to now be decomposed and reconstructed via primordial noise? ‘The Undoer’s Key’ by Caestus can be looked upon as an album which graces the listener with a potent experience wherein its sound acts as the very sinew and bones which drapes the senses, for what is admired is that instead of looking upon a creation, Caestus fashions its melodies in such a way that it grants the listener the feeling of being a part of the creation, as though the sounds revolve around you, ebbing and flowing to and fro.

If a figure that sits upon a throne built from the very blood and fire used to attain such victory, the crown that rests upon the forehead, adorned with the salt and brine of the earth instead of jewels fashioned for vanity, if that which commands forth all that is malevolent where to forge a soul imbued with malice and spite, it would be this very album, ‘The Undoer’s Key’. At its core, it represents more than a musical effort but rather churns a breath of air exhaled by a vehement being, harnessing its energy to carve these notes that are heard.

The beauty of this album’s composition can be discovered in the expulsion of its musical facets coupled with the voice that seeps into a path carved forth by the instruments. Take for instance, ‘Ultimate Weapon’ and ‘ Condescenders’, the language that is the frenetic Conjuration that is spoken by the strings never feels ‘manufactured’ in its delivery, what is meant is that the architecture of the guitar’s tone and technicality feels naught as though it is trying to exude a malefic spirit, instead this energy invoked grants the illusion at times as though the welder of this instrument possesses an object of pure black magick capable of channeling into the stygian void of one’s soul and from nothingness comes forth these sounds emerging from a barren womb now fertile with the seed of hate and disgust. But to me, the lifeblood that flows through the veins and animates the flesh of this being takes the form of the vocals, for it truly immerses the listener in its waves of despair, as you becomes cocooned in its aura and your senses assimilated in into its world.

Within the soil of Black Metal, many seeds are sown that drink upon the same well as such titans were reaped, but what distinguishes Caestus is that even though it shares the same lifeblood as its predecessors and its motion of language may be spoken with a similar tongue, it’s the honesty that is brought forth that feels so much richer. In other words, the album feels like a gem plucked from a different time stream and placed into our very own, for its very shape can fit seamlessly into the architecture of raw, primordial, Old School Black Metal without feeling like a pale comparison trying to measure against the herculean might that the legacy bands produce. It is because of these meritorious efforts that makes this album a rather ritualistic and intimate listening experience from start to finish. 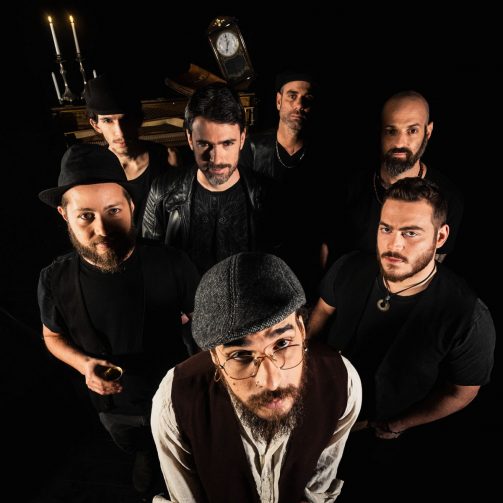 A CHAT WITH SUBTERRANEAN MASQUERADE