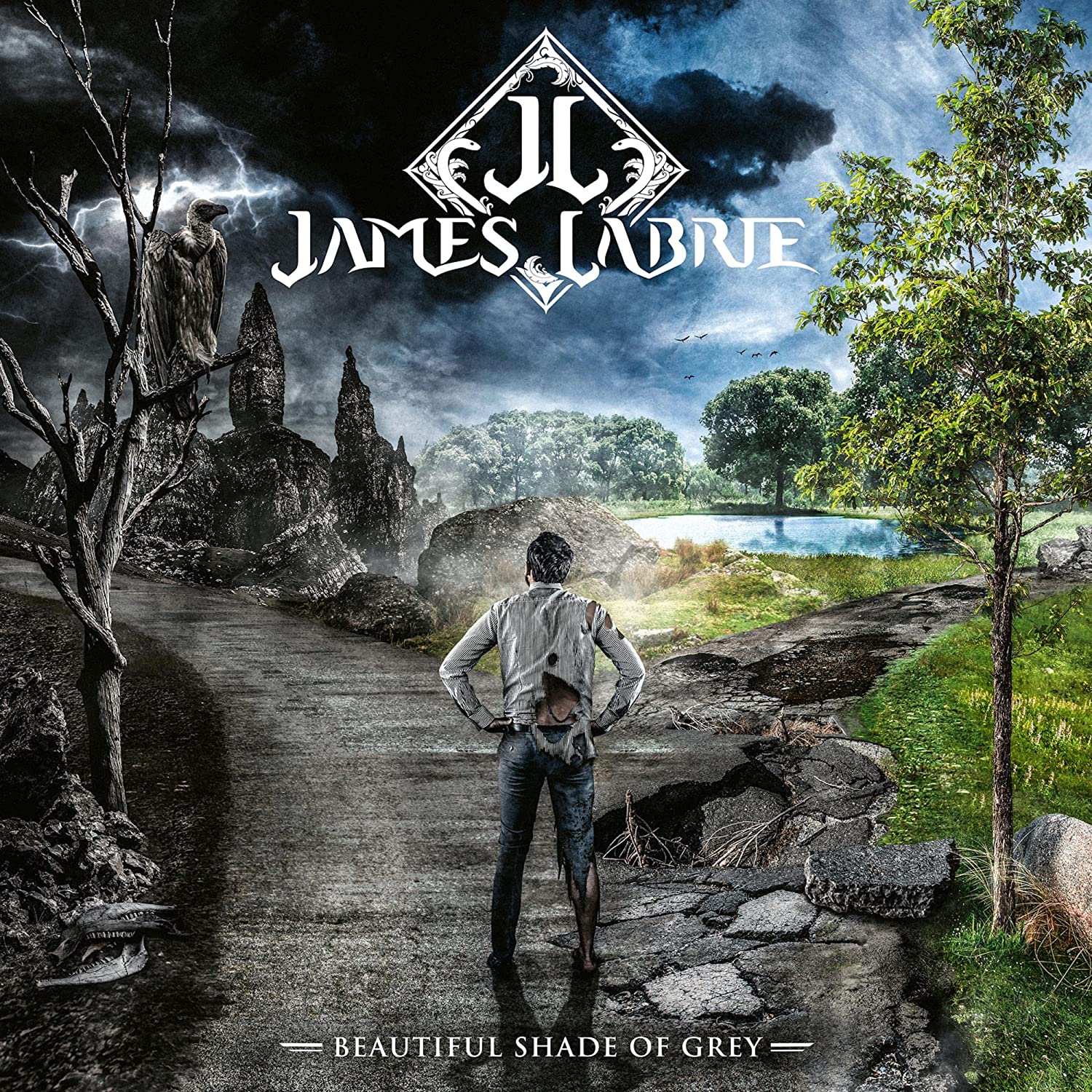 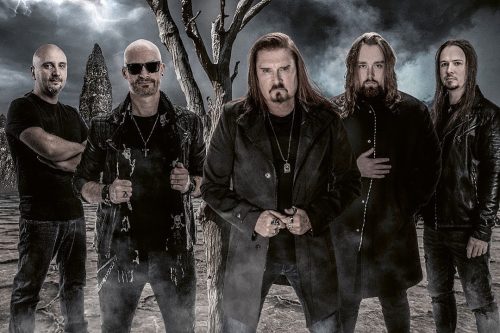 Last year, Dream Theater released their ‘A View from the Top of the World’ to a huge success with many heralding the return to the band playing decent stuff. It may then go against the grain that now is the time which James LaBrie chooses to release his first solo album in ten years with ‘Beautiful Shade of Grey’.

Unlike LaBrie’s previous solo albums which were relatively heavy; this latest offering from LaBrie is much lighter as it focuses upon melody to lead it forward as it skips along to the sound of an acoustic guitar. Of course, there are time changes here and there which means ‘…Shade of Grey’ does carry an overarching feel of progressive rock. Put it this way, the listener knows that its James LaBrie. This is all backed up through tracks such as ‘SuperNova Girl’, ‘Sunset Rain’ and ‘Devil in Drag’ as tracks twist and turn through those landscapes of progressive rock with LaBrie showing just how versatile his voice can be as it drifts from melodic rock to hard rock and back again. This voice is never overpowered by the instrumentation either, with acoustic guitars, cellos and piano providing the dynamics for LaBrie to truly shine.

This may have been an unexpected release but ‘…Shade of Grey’ is actually very good. It shows LaBrie kicking back and really enjoying himself and realistically, this is less of shades of grey and instead a vibrant pallet of colour which will have a wide-ranging appeal within the rock spectrum. 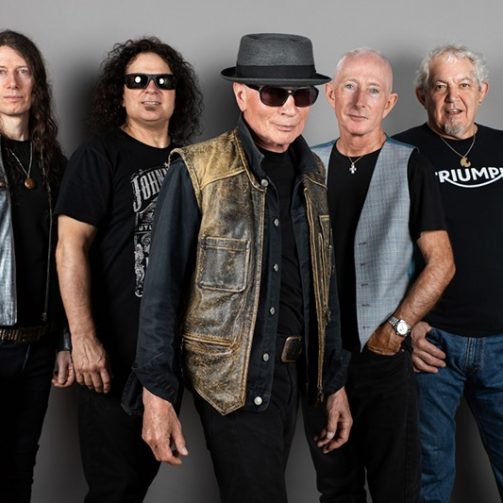