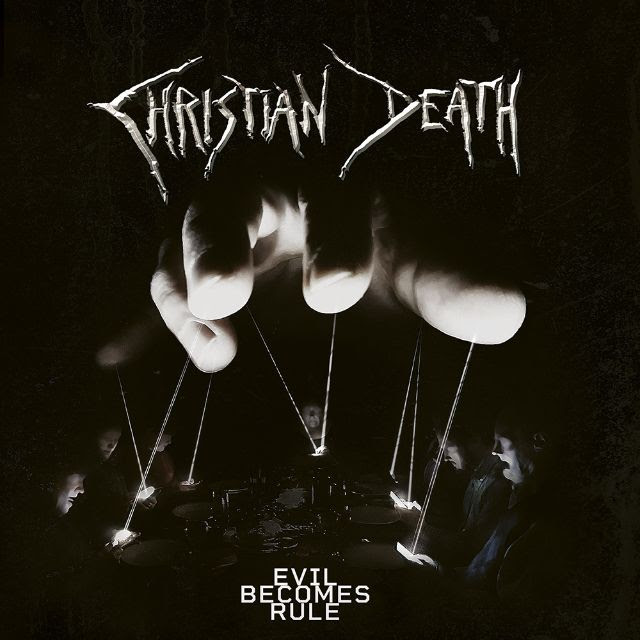 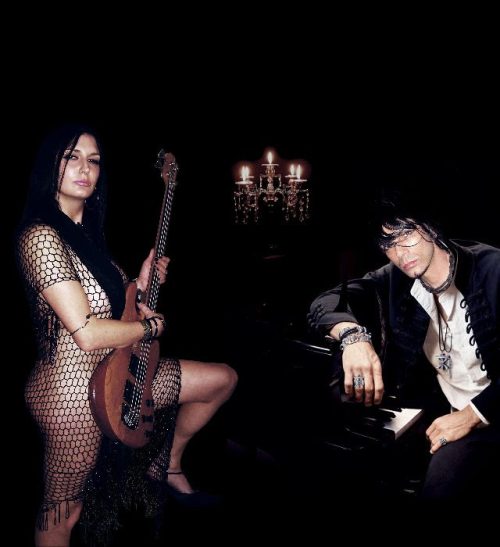 In the modern era, we have come a long way since the days of blacking our eyes, sticking loads of reverb on the voice and placing endless amounts of flange and phase on the guitars whilst we all look like Pete Murphy and David Vanian. One band who have been at the forefront of this genre for over 40 years now are Christian Death who are back with their first studio album in seven years with ‘Evil Becomes Rule’.

As far as things go, Christian Death keep very much within their remit of delivering gothic rock and deathrock with enough art punk sensibilities to make this latest album, ‘Evil Becomes Rule’ to become very enjoyable. What ‘Evil Becomes Rule’ delivers is another heap of classic spooky goth rock where post-punk never ended as tracks such as ‘New Messiah’, ‘Blood Moon’ and ‘The Warning’ bring all the enjoyable parts of Nick Cave and the Bad Seeds, the Damned and Killing Joke. Furthermore, ‘Evil Becomes Rule’ brings a lot of atmosphere with it particularly through the spoken word parts which bring so much energy and passion to this release that it’ll have the listener absorbed into the world of Christian Death.

Fans of Christian Death who have been following the band for years will not find anything really new here, but it is a decent album of gothic rock/deathrock that sticks to its guns like it always has and gets the job done. 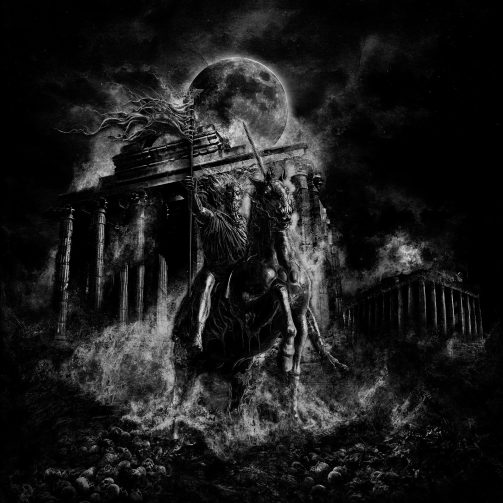