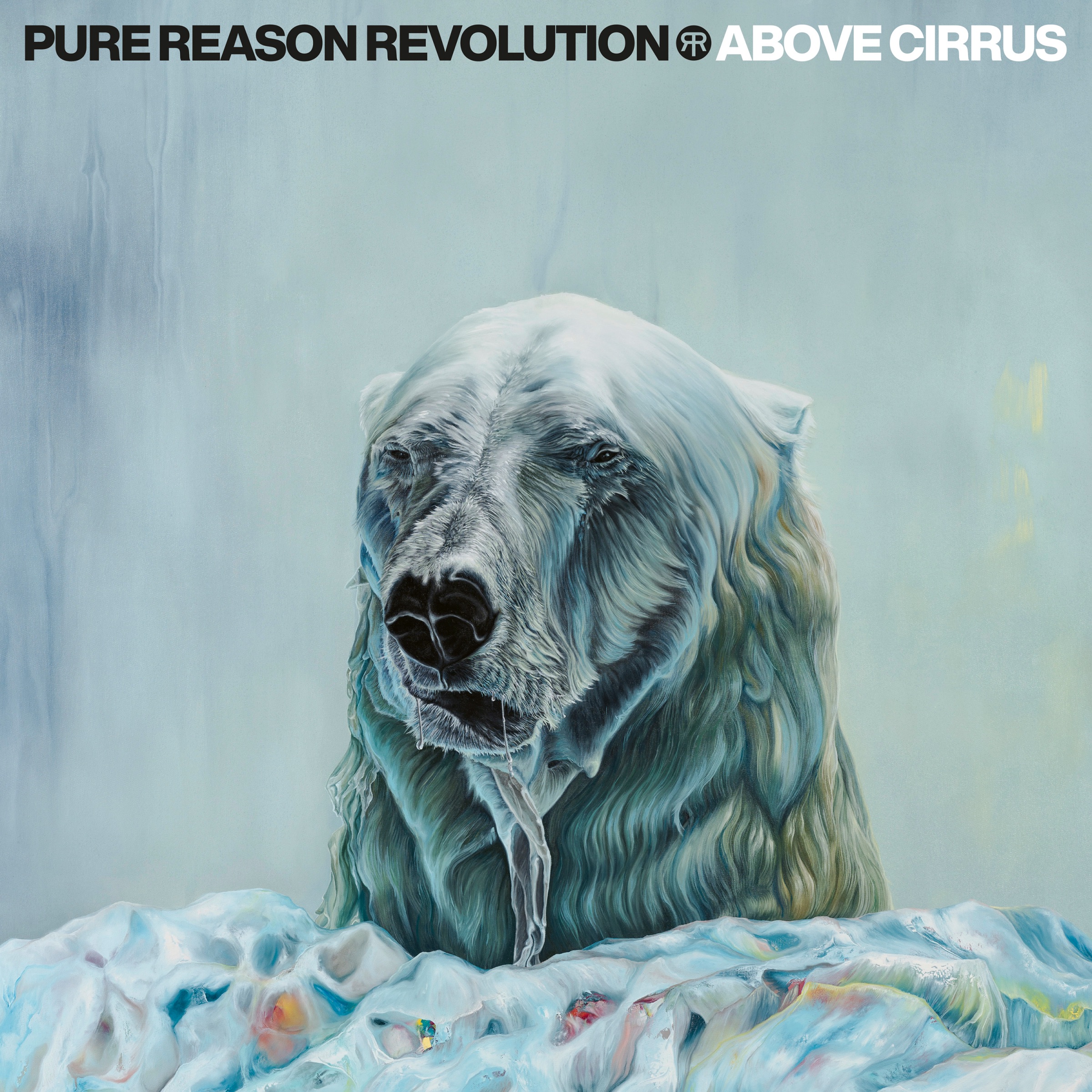 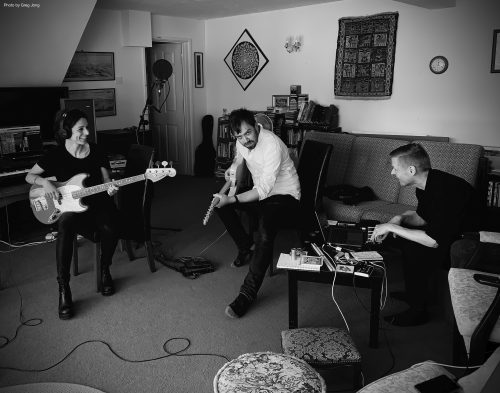 Pure Reason Revolution (PRR) are back with something of a return to where they started with “Above Cirrus”. After various line-up shenanigans, and a foray into outright Electronica, they head back to their roots as one of Progressive Rock’s less traditional outliers with mainly shorter and catchier compositions, and an admirable focus on song substance over flashy complication.

2020’s “Eupnea” took the first steps towards re-establishing the “original” ethos of PRR, that album was generally well received, and won over the old fan base as well as finding new. With “Above Cirrus” it is not just a case of “more of the same”; album opener “Our Prism” bursts from a spoken word clip into Tool-esque tribal drum polyrhythm and has some high quality deep riffage. This is the dynamic high point of the whole record and seems a bit of a false dawn; but not to despair, there are some delightfully crunchy things ahead in subsequent tracks, but that is not what this is about.

There is a strong theme of “hope amongst the chaos” within the lyrics, without straying into the dangerous waters of “concept album” territory; Prog excess is largely avoided across most of the seven tracks, and there’s clever and sympathetic use of sampled vocal clips. The songs are well paced and structured, the playing is excellent throughout, but (and there is a but) despite avoiding many of the cliches and potential pitfalls of Prog with a capital “P”, this is an out and out Prog album for Prog fans that has precious little outreach if you’re not already a genre fan. 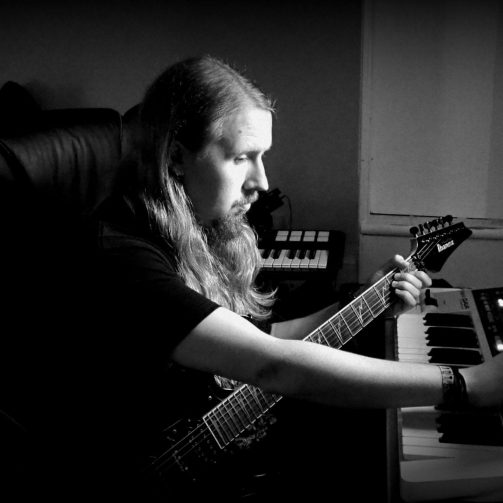