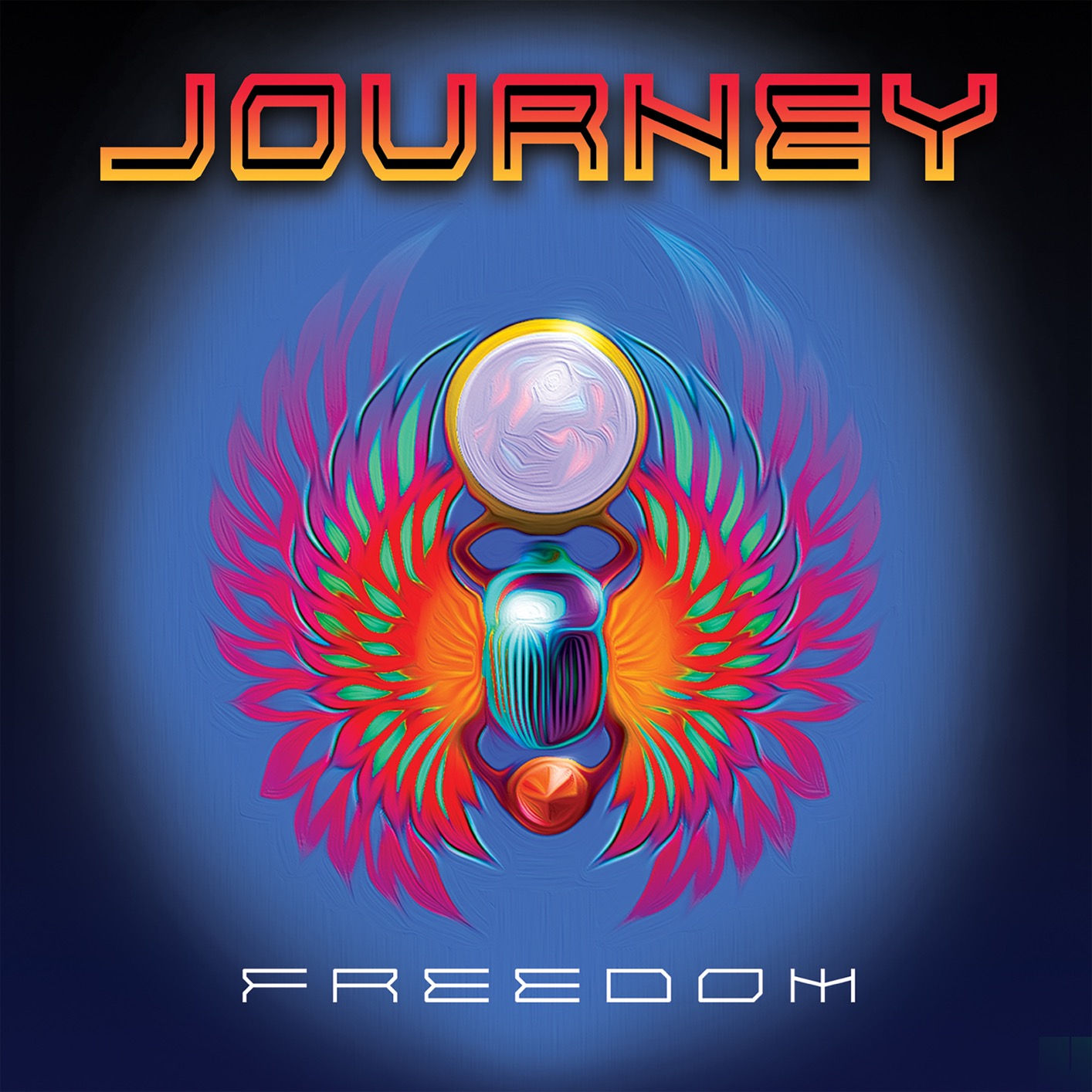 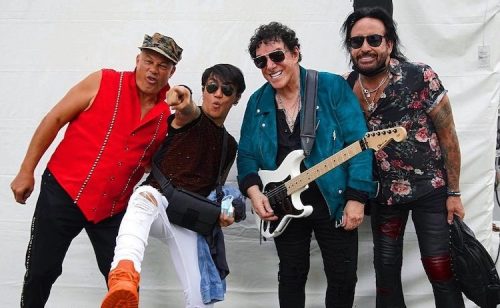 For nearly 50 years, Journey have ruled the melodic rock waves. The American band provided a hit soundtrack to the late 70s and throughout the 80’s with monster tracks like ‘Don’t Stop Believin’’, ‘Who’s Crying Now’ and ‘Open Arms’. Things have changed a lot since Journey last had a studio album, lawsuits and line-up changes has brought the band into relative disrepute, but this year has Journey returning for the first time since 2011’s ‘Eclipse’ with their latest album ‘Freedom’.

As an album, ‘Freedom’ does everything that we have come to expect from Journey in the last 15 years. This is an album which is as smooth as silk and delivered through a ridiculously high-quality production that of course, has that Journey sound nailed down to a tee. Yet, ‘Freedom’ is a long album, clocking in at just under 75 minutes, Journey delivers 15 tracks of let’s face it, relatively similar sounding songs. Yes, there are some decent tracks here, ‘The Way We Used to Be’, ‘Don’t Give Up on Us’ and ‘Don’t Go’ are typical Journey and Arnel Pineda once again does a stellar job. However, even the best tracks here have an air about them that they would probably only be album tracks on the likes of ‘Raised on Radio’ and ‘Escape’ with the whole thing really missing those big, powerful arena style anthems we are used to.

‘Freedom’ was never going to be like it was in the past, it is a solid album of melodic rock, but sadly, it does feel like this is a band trying too hard to be who they were rather than who they are now and when it comes down to it, there are a lot bands out there who are putting out much better albums of melodic rock that are worth delving into rather than this frankly average album which lives on its name alone. 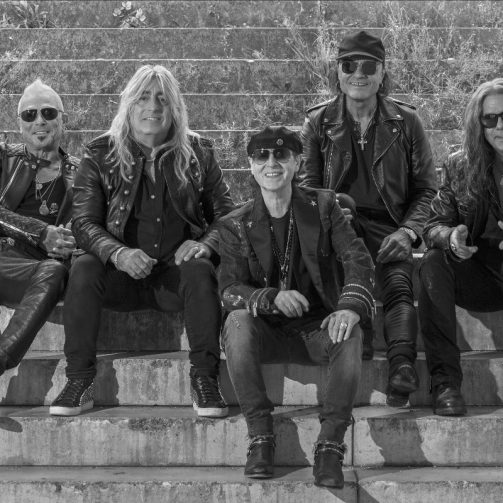