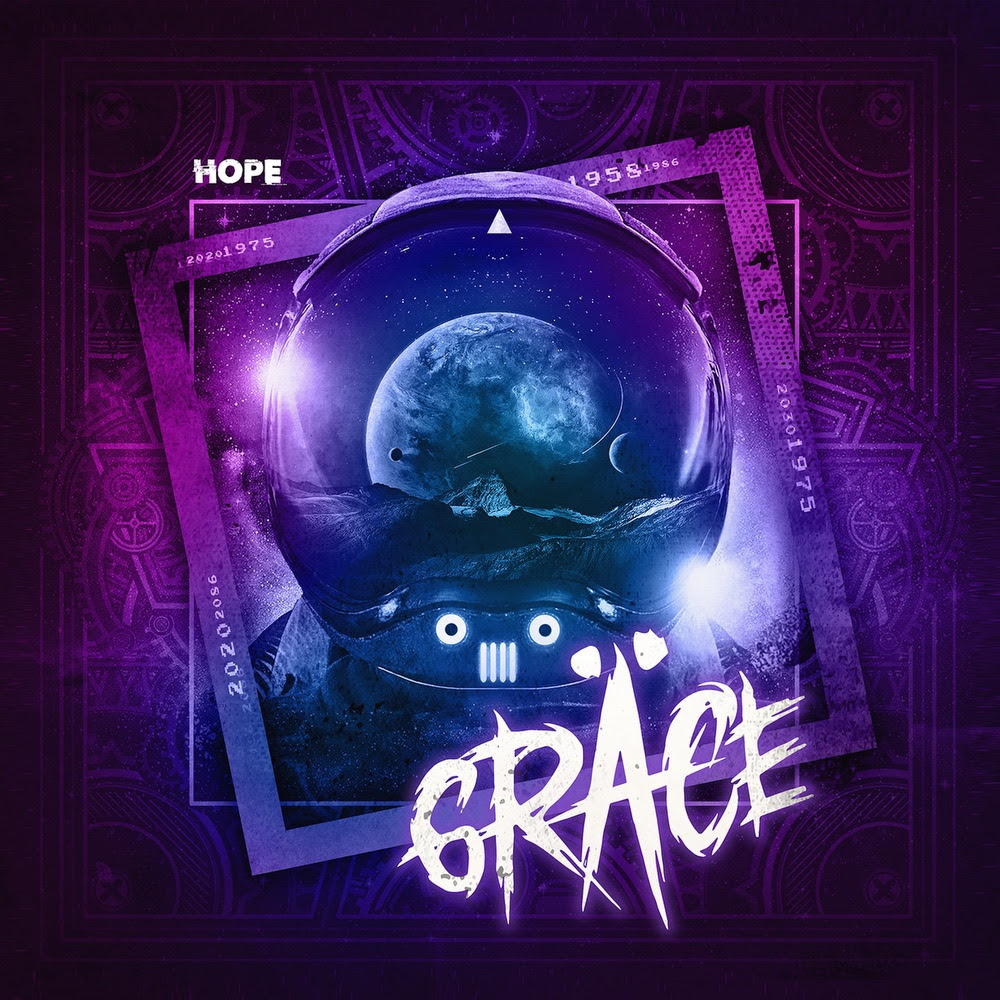 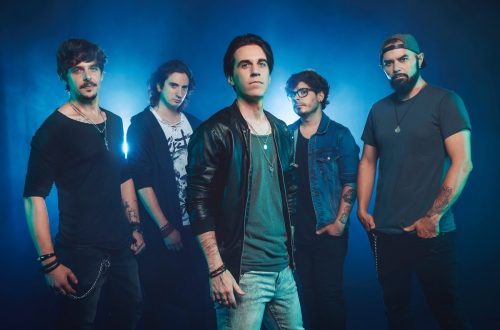 In the contemporary Spanish rock scene, Isra Dante Ramos is a well-known name respected for their work in Alquimia and Avalanch. This year has Ramos putting together a new project Gräce with their debut album ‘Hope’ which will be released through Frontiers Records.

What Gräce offer with this debut album is eleven tracks of exceptionally high-quality produced melodic metal which also encompasses lots of elements of from hard rock as well as experimental moments from the more progressive rock elements of the genre. This means that ‘Hope’ is actually weirdly refreshing and Gräce refuses to be pigeonholed into any sort of genre, instead it forges its own path forward with tracks like ‘Atreyu’, ‘Snow White (At the End of the World)’ and ‘Evergarden’, a track which features the indomitable Ronnie Romero who seems to get everywhere at the moment, but as always delivers a superb vocal performance. However, with ‘Hope’, Gräce aren’t afraid to experiment with electronic sounds which allows this band to have a real broad appeal with Gräce having all the enjoyability of Chez Kane, Terra Nova and Find Me, but also elements from the likes of Muse with its high-class technicality.

‘Hope’ is a decent start for Gräce with a sound which brings about a mass appeal as it holds the middle section addressing rock, pop and metal in equal measure without ever compromising itself as something which is nothing short of decent.

"holds the middle section addressing rock, pop and metal in equal measure without ever compromising"
70 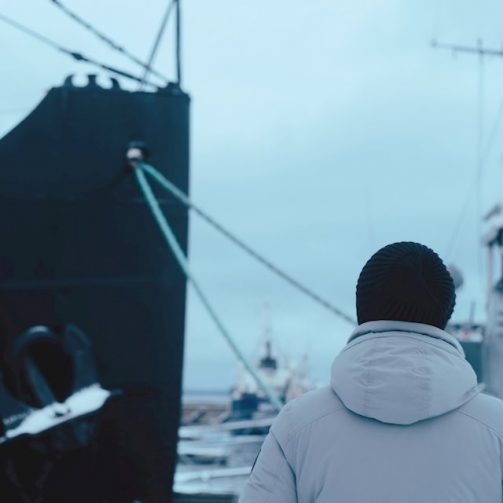 Kauan: How to master Musical Storytelling