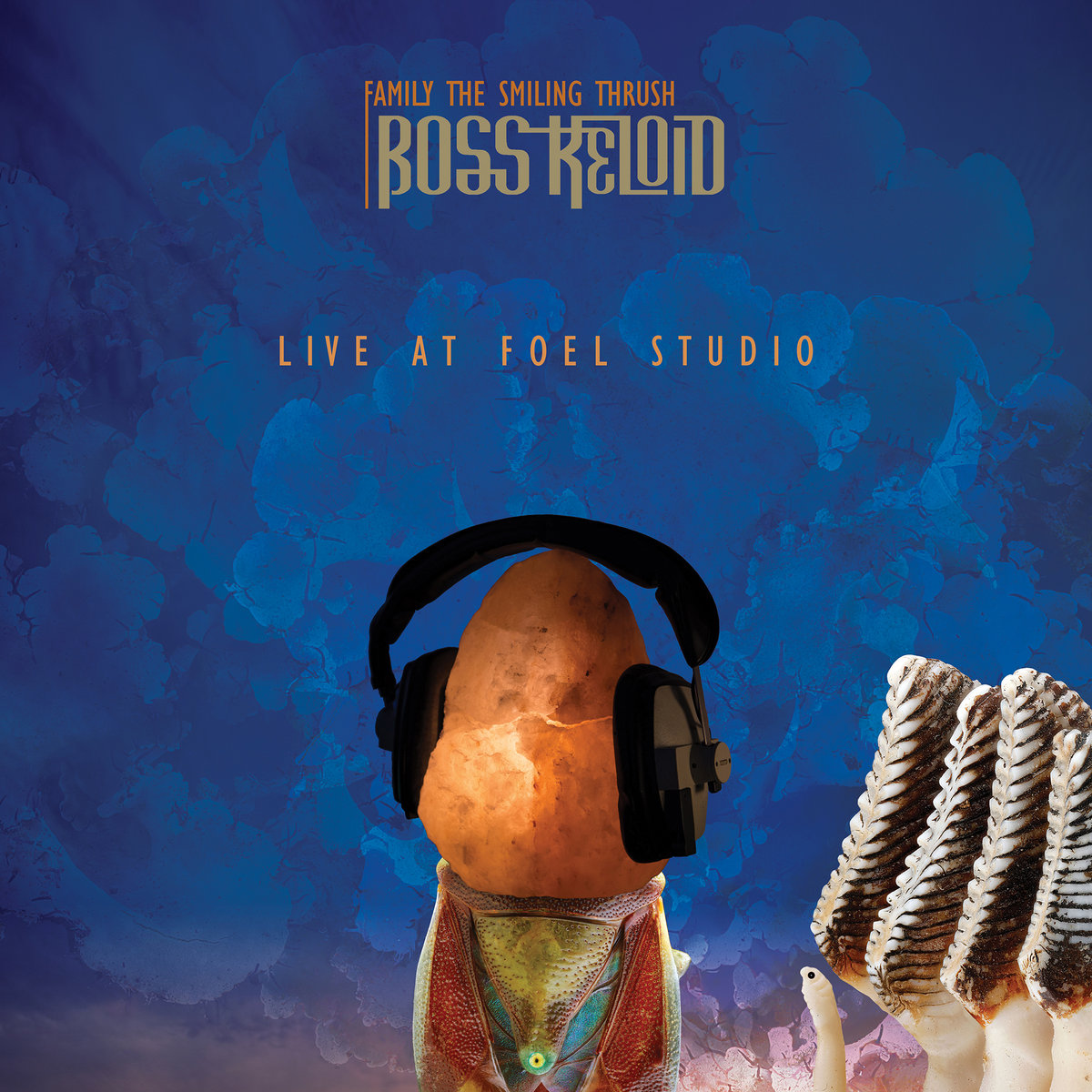 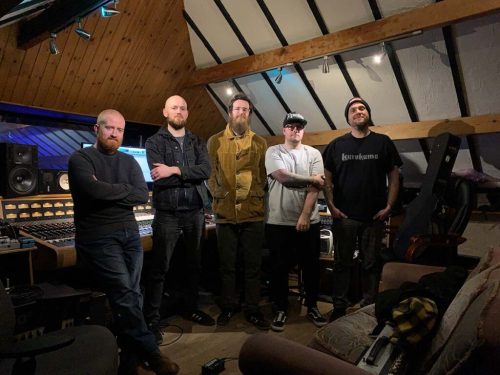 Last year saw the release of Boss Keloid’s fifth studio album “Family The Smiling Thrush”, a potentially difficult follow-up to the widely critically acclaimed and much admired “Melted on the Inch” from 2018. Without trepidation the Wigan, Greater Manchester four-piece Stoner experimentalists did not disappoint; with an even headier mix of genre-bending Progressive elements it was rightly one of the Stoner highlights of 2021.

What we have here then is the band in full “live mode” playing the album through for the camera (and mics of course) at the legendary Foel Studio in the beautiful Welsh countryside, (much as they had previously done for “Melted…” at Alien Sound Studios in 2018). With a reputation as one of the most exciting and visceral live bands anywhere on the Stoner scene, this is no curio just for the fans, it stands as testament to just how to play, not over-rehearsed to death, not sloppy or unfocussed; just consistently in the sweet spot. It feels wrong to single out any of the band members for the quality of performance, it really is a group of deeply talented musicians operating as a single sonic entity.

Available as a standalone CD or as a pack with a DVD of the performance, as well as availability on popular streaming sites, this is a redefining of Stoner Rock from a band at a creative and performing peak. 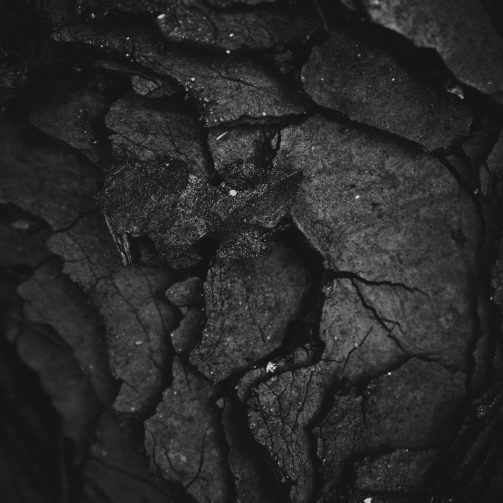