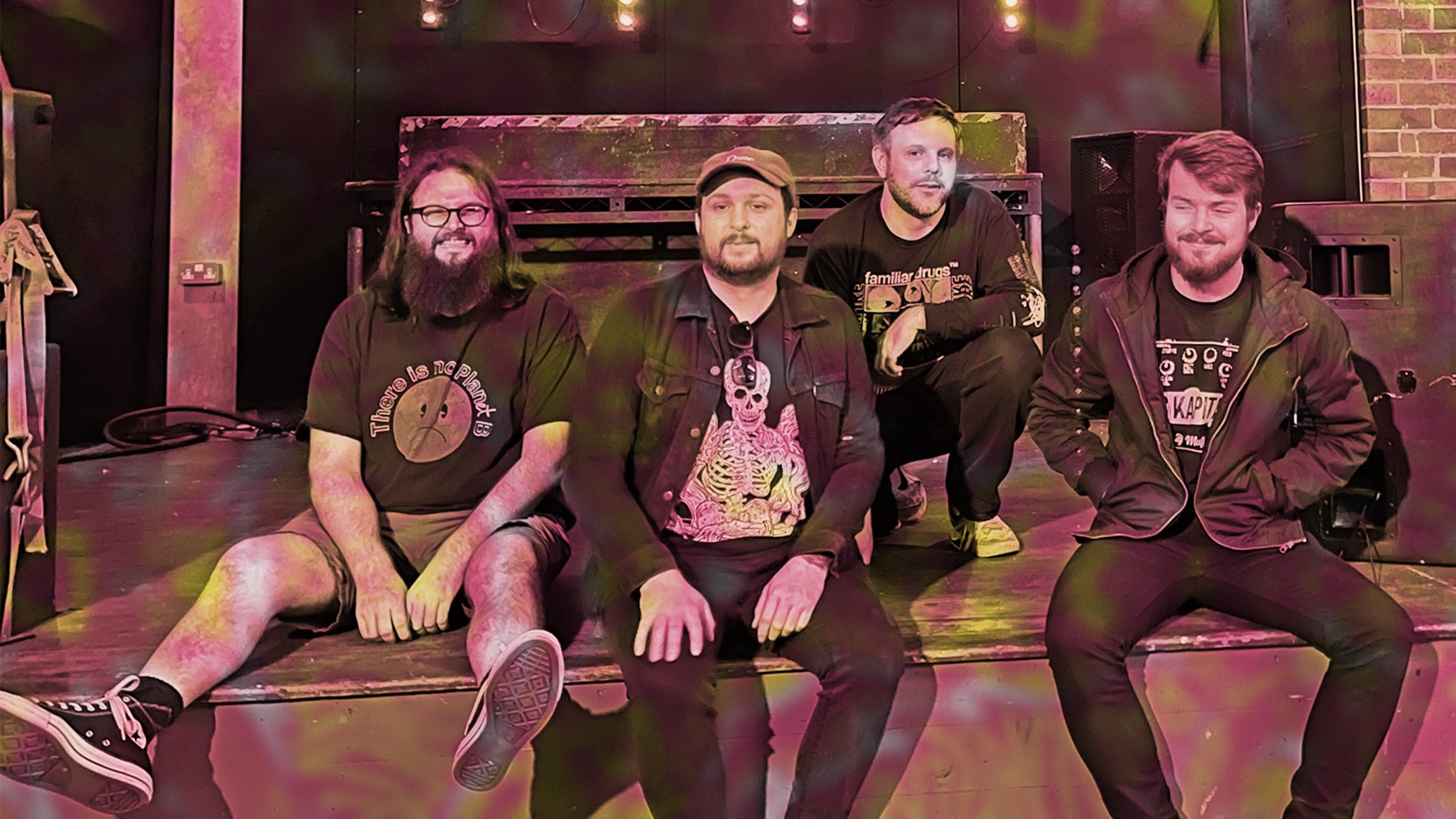 Radio Aftermath: Where Did it All Go Right?

We got to ask Radio Aftermath a few questions on the go!

Rob (Burns, Bass and Vocals): We’re Radio Aftermath, we make alternative rock noises while two of us sing and one of us screams.

Rob: Our upcoming single is called Custom Made Lizard Shoes and it’s due on July 29th. You can pre-save it for Spotify here:

After that our debut EP is due out around August on all the streaming platforms. No concrete release date yet.

Rob: Like they could just burst with happiness! I want people to just generally vibe with our music, so feeling anything positive towards us is ideal…

Rob: Hearing Nirvana for the first time was life changing and is the reason I started learning guitar, bass et al. Since then my influences have run the gamut from metal to hardcore. Right now Every Time I Die, Defeater, Alexisonfire and Reuben/Jamie Lenman are all my go tos.

Rob: I know Chris is obsessed with Canada, which seems like a decent shout. I would have said America for years since I have friends over there and always enjoyed visiting, but in the past decade it seems to have become a parody of itself.

Rob: If I’m not checking my watch or the timeline on the track to see how long is left that’s normally a good sign! Other than that a central hook, such as a big chorus or a cool riff will get me on board.

Rob: Drunkenly playing croquet in a field we were camping in on our last tour is the first one that came to mind for me, because it’s such a rock and roll image. It’s rare we see Jack (Craven, Drums) drunk because he’s normally driving to and from gigs and he’s hysterical when he gets going. Him and Chris (Dennett, Vocals and Guitar) became super competitive to the point I thought we were going to wake up the next to find one of them beaten to death with one of the game’s mallets…

Rob: See You in the Aftermath is the obvious choice as it’s become the band’s tagline

. If I was trying to be funny, I might go with something along the lines of, Where Did it All Go Right? I’m assuming if we’re getting a biography written then we have achieved success and it’s not just bitterly ironic…

Rob: Thanks for the chat, See You in the Aftermath! 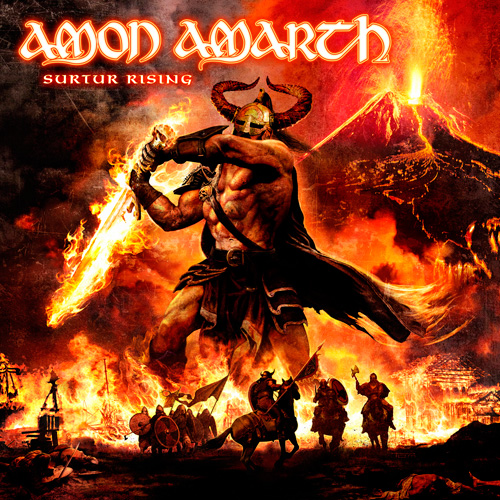