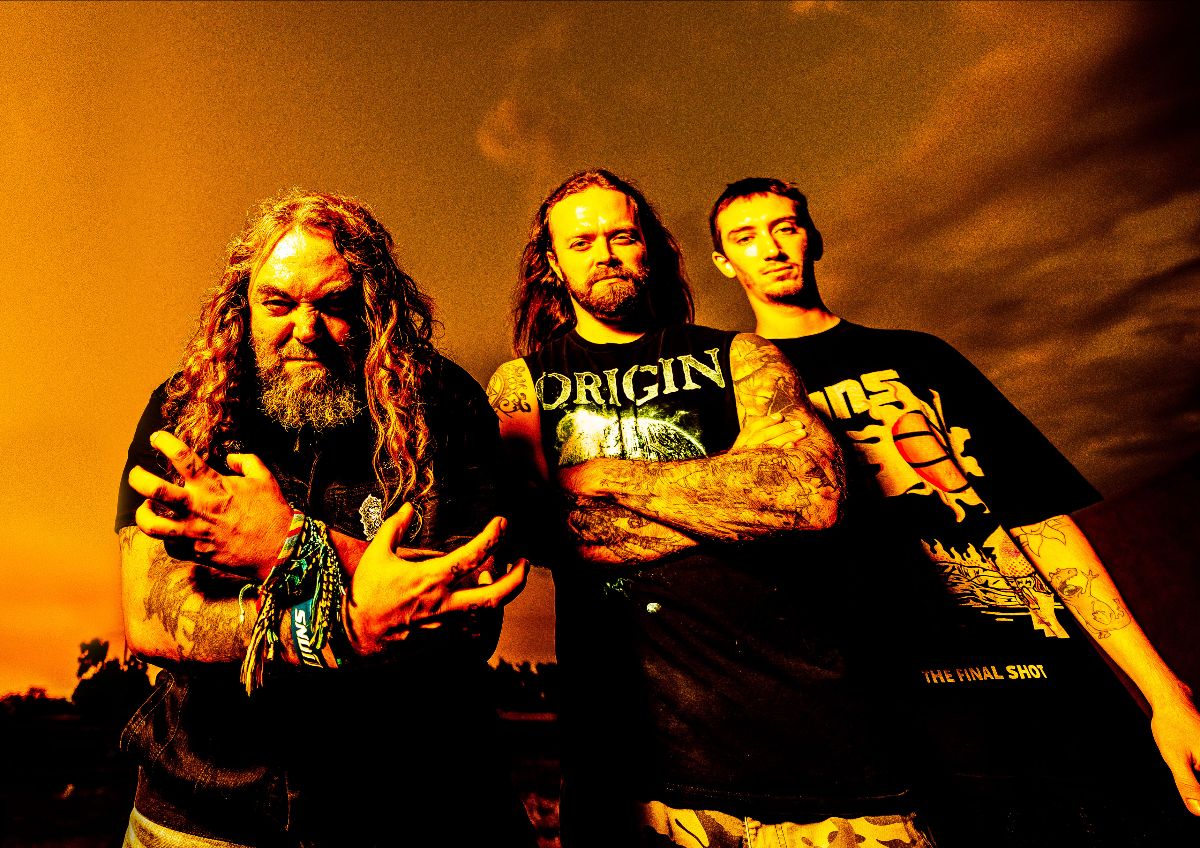 Underground icon, extreme metal trailblazer, third-world warrior, and leader of a diverse and dedicated tribe, Max Cavalera not only survives but thrives, blasting out riff after killer riff. The same voice, body, and spirit which launched SOULFLY in 1997 summons impossibly heavy noise to this day, throwing down ten slabs of monstrous music on the band’s twelfth album, Totem which will be released via Nuclear Blast on August 5th. 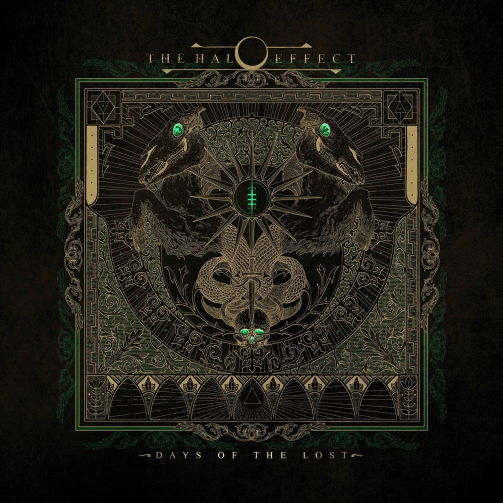 The Halo Effect – ‘Days of the Lost’