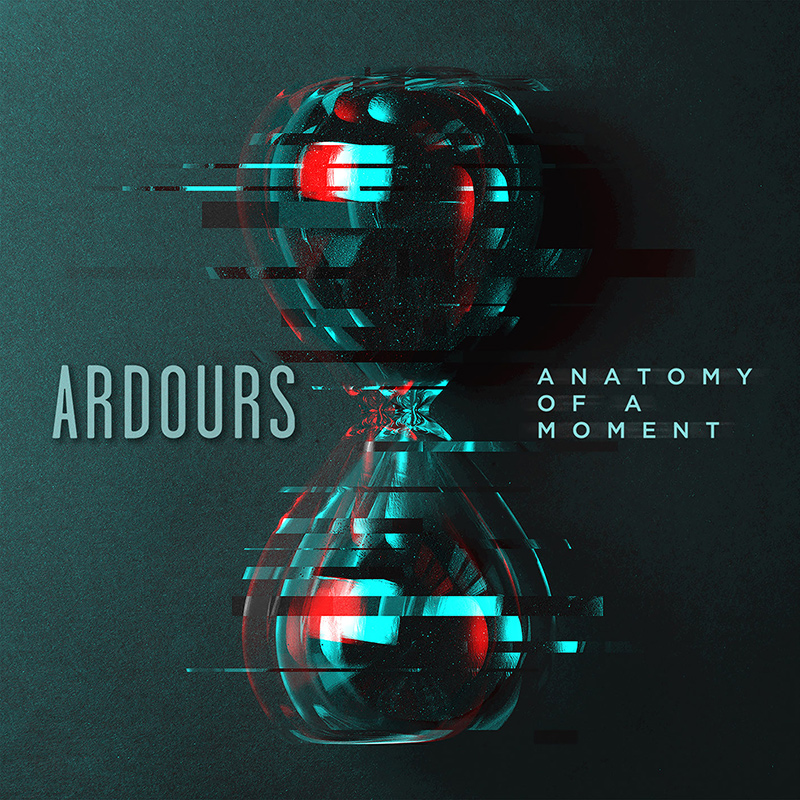 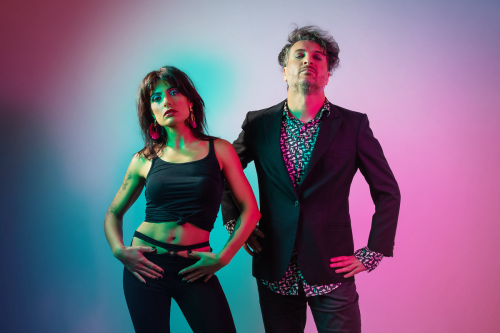 Years ago, it was almost unheard of for members of bands to spread themselves far and wide and work on multiple projects at the same time. More recently, musicians find themselves working on several bands simultaneously with one such band being Ardours who were formed by Tristania vocalist Mariangela Demurtas and producer and multi-instrumentalist Kris Laurent. This year has Ardours ready to release their sophomore album ‘Anatomy of a Moment’.

As an album, ‘Anatomy…’ continues very much in the same vein that Ardours placed down back in 2019 with their ‘Last Place on Earth’ debut album. Therefore, what the band deliver is an album which is beautifully melodic; it brings in elements of 80’s rock music with its powerful chorus’ and accessible sounds which are able to transport the listener back to a more youthful time. Furthermore, it is only natural that with Mariangela Demurtas in Ardours, there’s a great gothic/alternative metal vibe running through this album which makes tracks such as ‘Insomniac’, Dead Weight’ and the title track stand tall as Ardours blast through ten tracks without it ever feeling drawn out or dragging like a seal’s arse. 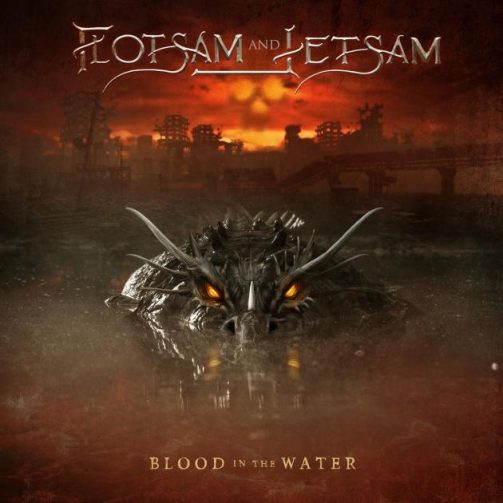