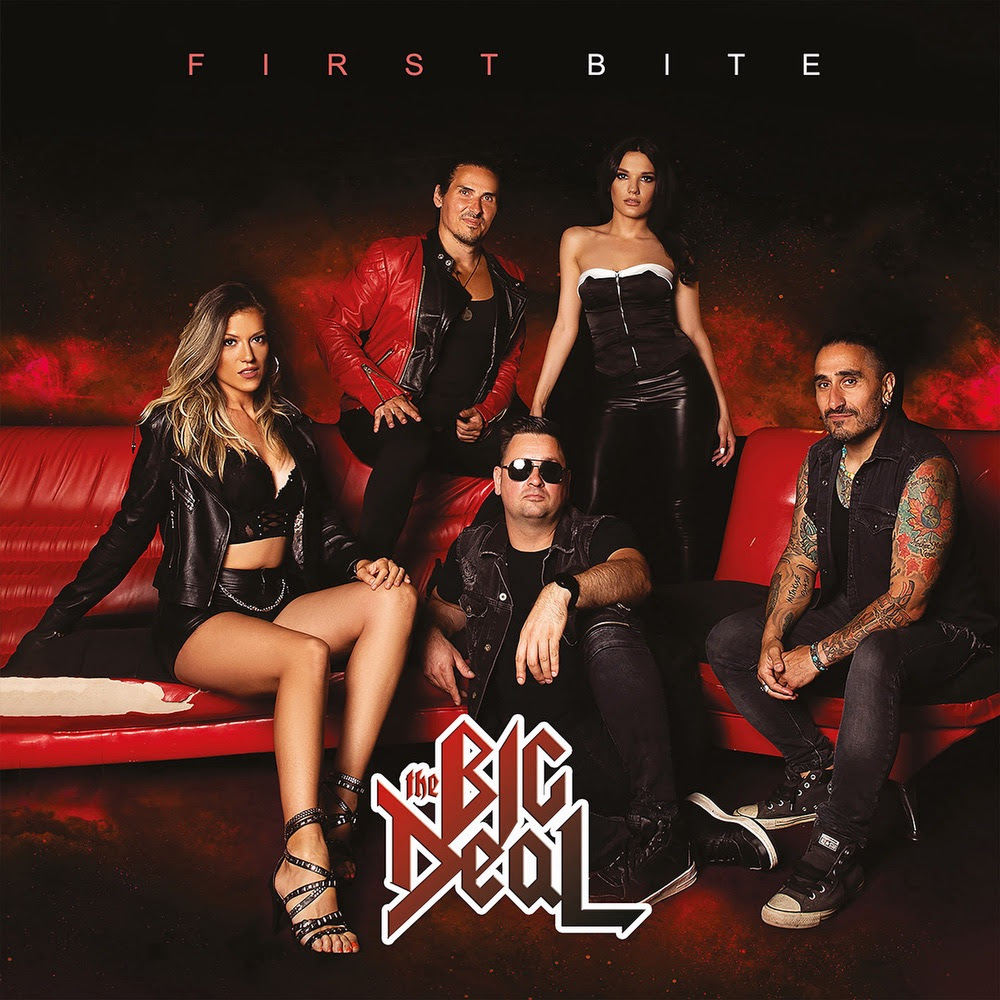 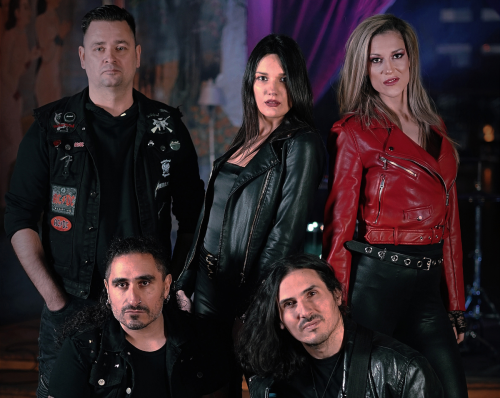 To name your band The Big Deal (TBD) is a very bold statement. This is huge neon billboard of confidence in which the Serbian band slam down their music and say: “hey, this is us and we are a big deal, so sit up and listen to us!” The band had drawn some interest in 2021 with the release of a few covers, but now, TBD are finally able to deliver their debut album of melodic hard rock ‘First Bite’.

Well, after that first nibble, ‘First Bite’ is an album which implores the listener to continue because what TBD deliver here is an album of high quality melodic hard rock. Clocking in at just over 40 minutes, this album is beautifully produced and arranged to provide songs so infectious that the listener really does require a mask. Aided by the indomitable figure of Alessandro Del Vecchio on bass, ‘First Bite’ is propelled forward by some great musicianship with the dual vocal approach of Ana Nikolic and Nevena Brankovic providing a warm accessible feeling through track such as ‘Never Say Never’, ‘Sensational’ and ‘Bad Times, Good Times’ which stand tall throughout.

As far as debut albums go, ‘First Bite’ is actually very good at what it does. Yes, there aren’t many boundaries pushed, but who cares when you’ve got good, decent melodic hard rock done correctly? This is an enjoyable album and it’ll be good to see how this band grow from here. 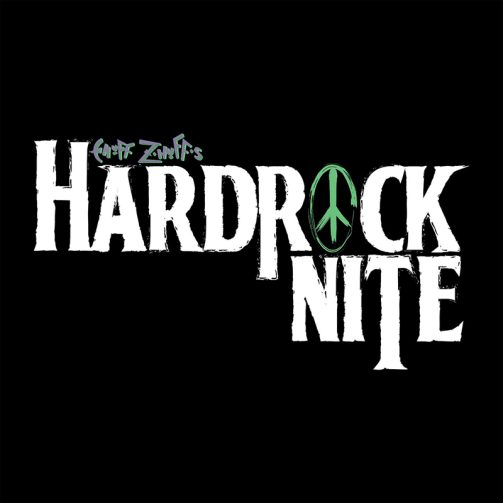