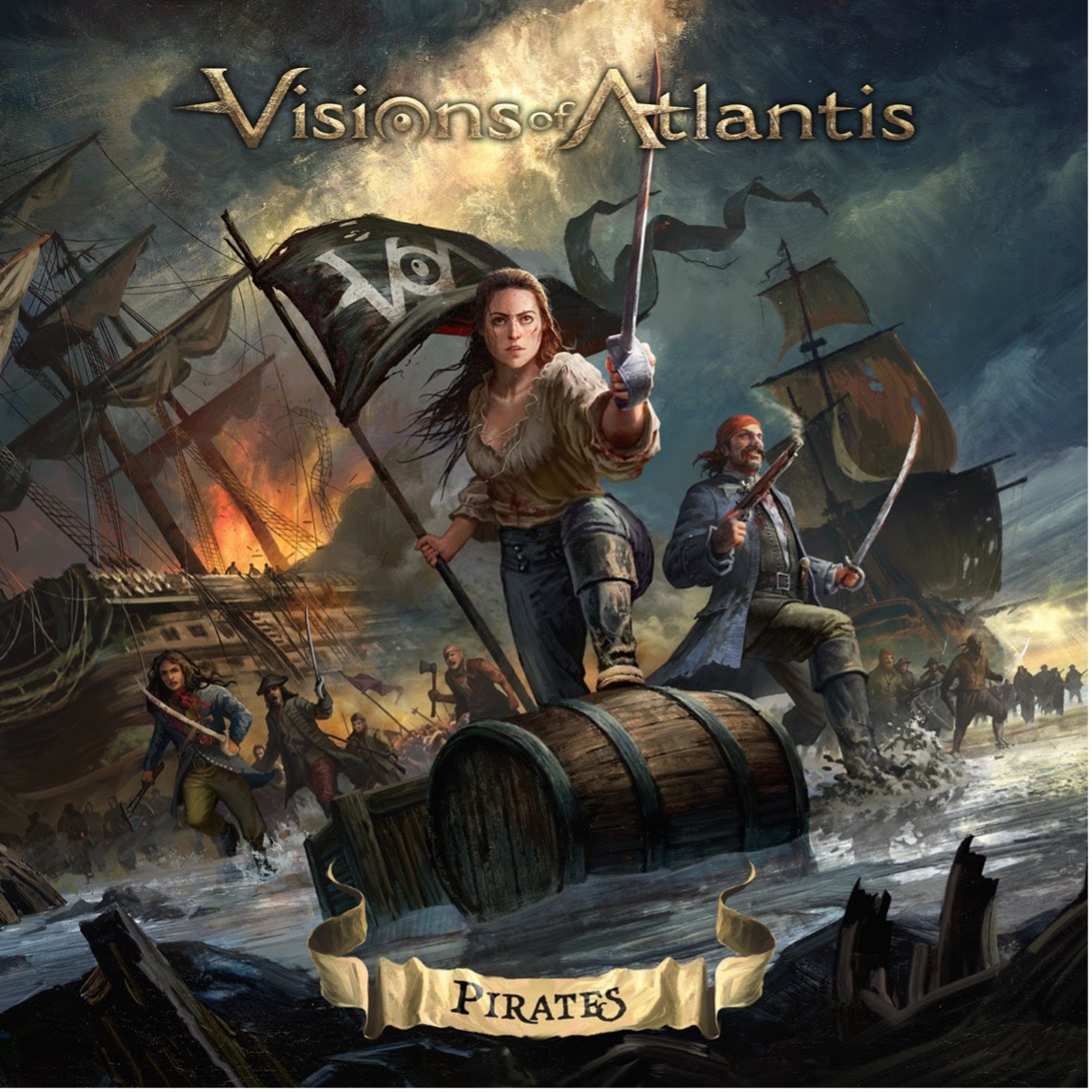 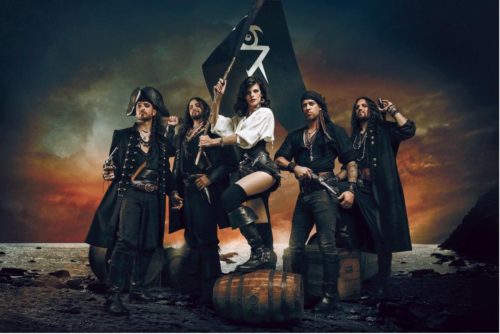 As a genre, symphonic metal can be hard to break into. This is a genre where bands like Nightwish, Epica and Within Temptation set the bar higher and higher with sometimes their peers failing to hang onto their coattails. Yet, one band which have transcended this over the last twenty years are Visions of Atlantis (VoA) who are back for the first time since 2019 with their latest album ‘Pirates’.

Followers of VoA will already know what they are getting with ‘Pirates’ and the Austrian band do not disappoint. This is another album of high-quality, polished symphonic metal which does exactly what it says on the tin. There is no pretending to be something you are not here, this is the sound of VoA striking out once again with a sound which is distinctly VoA as tracks such as ‘Master the Hurricane’, ‘Legion of the Seas’ and ‘Wild Elysium’ are thoroughly enjoyable and immediately not only have the attention of the listener, but also keep it.

Although there isn’t anything here that hasn’t been done before within the genre or with VoA themselves, ‘Pirates’ sticks well and truly to its cannons as they deliver a well-engineered album of solid symphonic metal that will appeal to both old and new fans alike.

"‘Pirates’ sticks well and truly to its cannons"
80 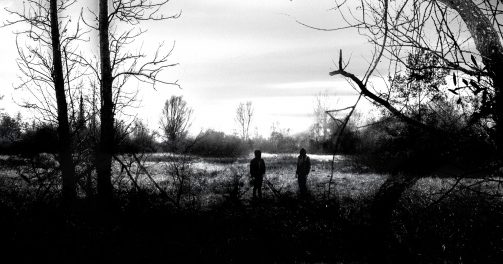