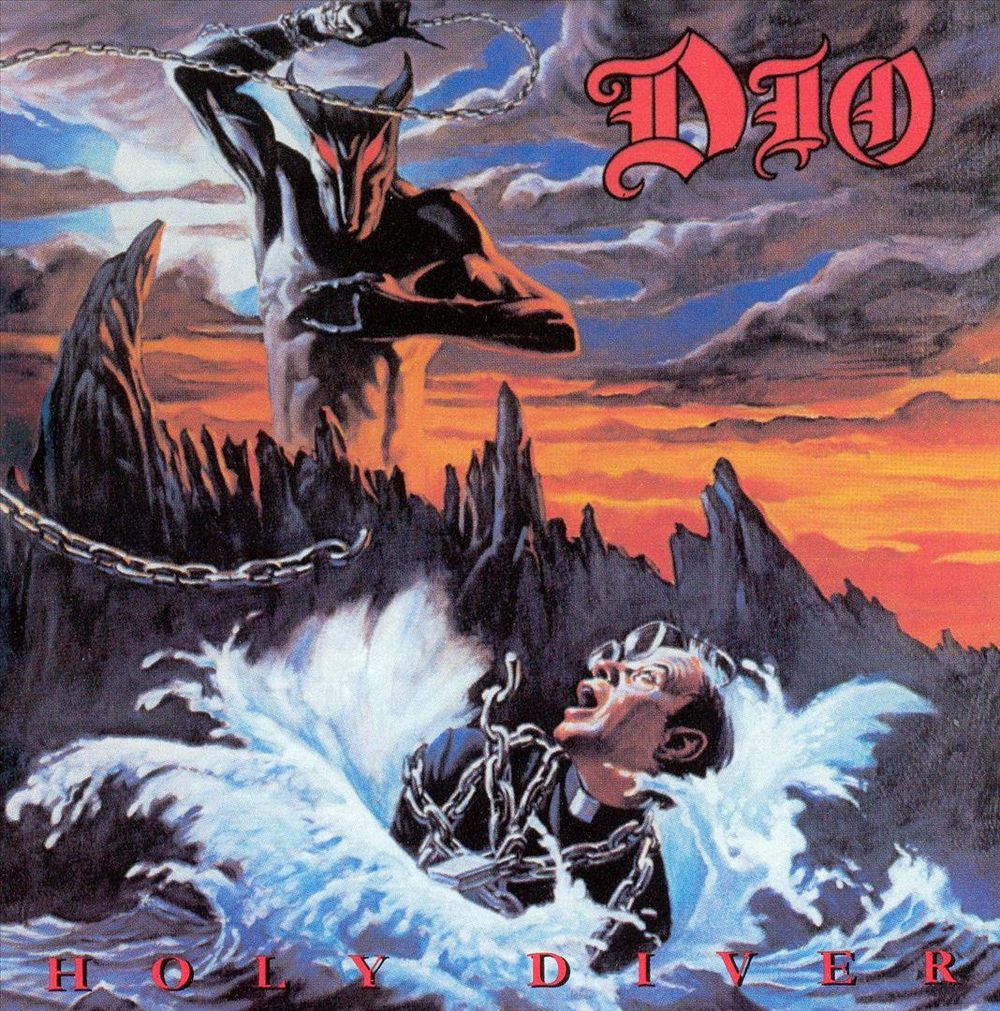 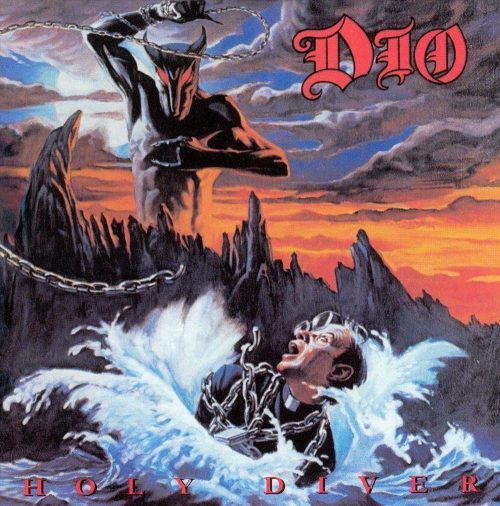 Never content with just releasing two of the greatest heavy metal albums of all time with ‘Rising’ by Rainbow in 1976 and Black Sabbath’s 1980 ‘Heaven and Hell’, Ronnie James Dio struck out on his own in 1983 and delivered another stone-cold classic with ‘Holy Diver’. This year has Rhino records releasing a Super Deluxe Edition of ‘Holy Diver’ in celebration of what would have been Dio’s 80th birthday.

‘Holy Diver’ is no stranger to being reissued, in fact, it’s easy to lose count just how many times it has, and it wasn’t that long ago when this album was released as a Deluxe Edition. So, what does this Super Deluxe Edition offer that will make you as a purchaser part with some more cash? Naturally, ‘Holy Diver’ comes remastered, which is hardly a surprise for a modern reissue, but the purchaser will also get ‘Holy Diver’ remixed by Joe Barresi on a separate disc. However, the main selling points here are the previously unreleased tracks; the purchaser will get a live show from 1983 which shows that original line-up of Dio on fire. Furthermore, this final and fourth disc will come with a selection of outtakes, singles and their B-sides remixed by Joe Barresi and Wyn Davis alongside single mono and stereo edits. The vinyl version of this edition will not however come with all these extras, it will just feature the 2022 remaster spread across three sides of vinyl with the final side having Murray etched into it. Moreover, this will also come with new linear notes by the late Mick Wall, who gives his anecdotes to the creation of ‘Holy Diver’.

If you already own ‘Holy Diver’, then unless you are a huge zealot of anything Ronnie James Dio, then it might not be worth splurging money on this version. However, if you do fill this category then this is the Holy Grail’s of ‘Holy Diver’… well, until a Super-Duper Deluxe Edition… 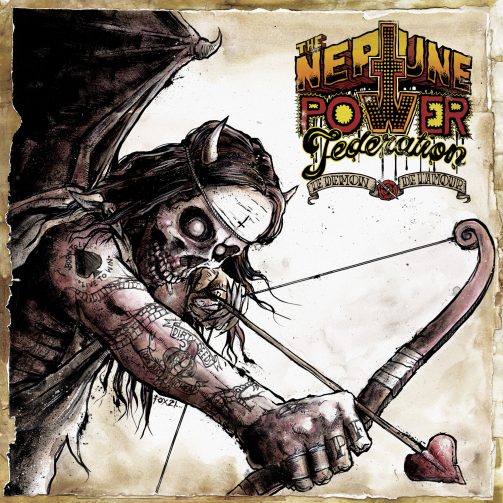