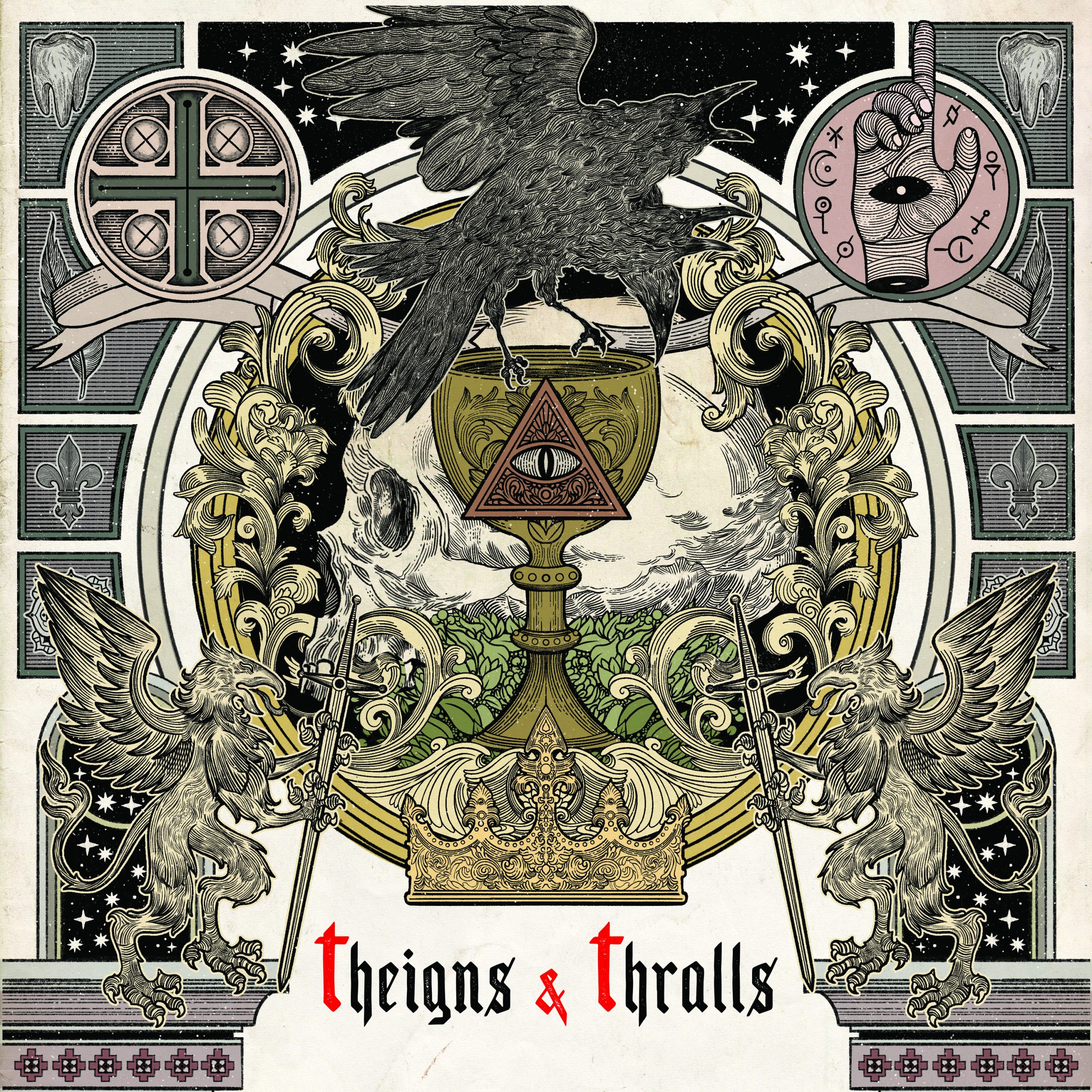 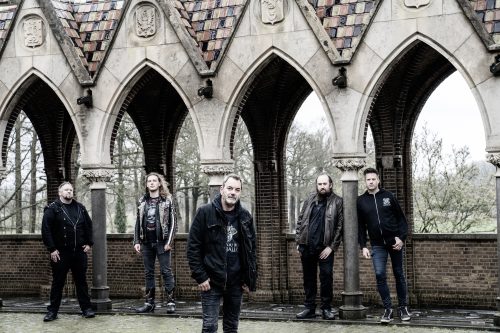 Kevin Ridley has been one of the pillars of Skyclad for 25 years and during the lockdown, Ridley has been using this time to create his latest project, Theigns & Thralls with the band releasing their self-titled debut album.

Therefore, anyone familiar with Skyclad’s work will know exactly what to expect here with ‘Theigns & Thralls’. This is an album of pure folk/metal genius, it is beautifully crafted and delivered with the veteran expertise. Tracks such as ‘Queen of the Moors’, ‘The New Folk Devils’ and ‘The Highwayman’ obviously have the initial surge of Skyclad, but also leaning towards more modern elements of folk/metal such as Korpiklaani, Ensiferum and Cruachan as violins, whistles and bagpipes bring ‘Theigns & Thralls’ to life. However, ‘Theigns & Thralls’ does border on being a little bit too long, clocking in at just under and hour, it can make for quite a committed listen.

‘Theigns & Thralls’ isn’t anything that Ridley hasn’t done before nor is it a stale and boring rehash of ideas and ultimately, fans of good, old school folk metal will love to get their teeth stuck into this.

"fans of good, old school folk metal will love to get their teeth stuck into this"
70 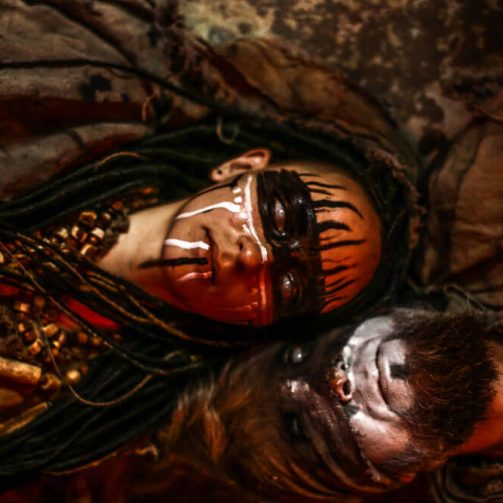