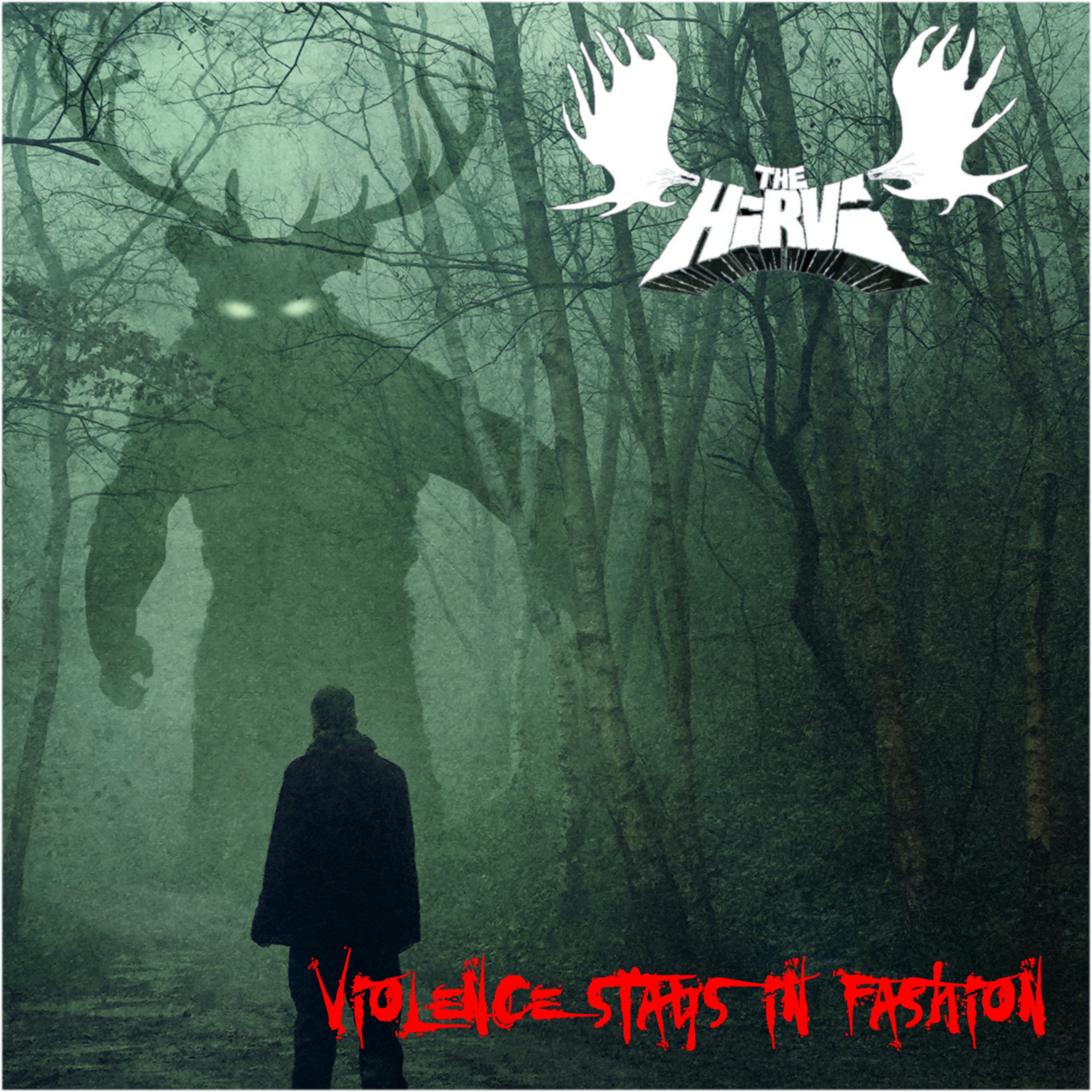 The Hirvi – ‘Violence Stays in Fashion’ 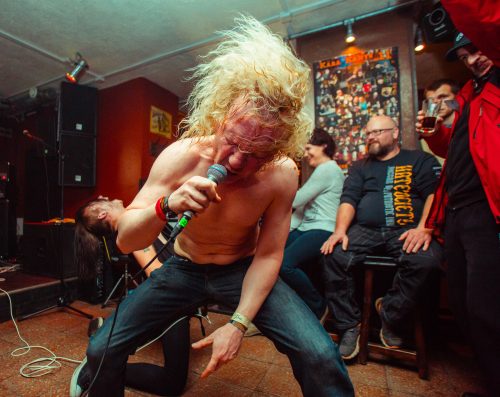 When there is a band which are named ‘The’ something, alarm bells ring because the feeling that a wanky indie band is marching their way forward and you’re going to listen to songs about unrequited love by some busking Furby. Even worse when you find a thrash band. Concern. The Hirvi originally split in 1990, but in 2017, the Finnish thrash band returned finally delivering their 2018 debut album and now, The Hirvi are back with their sophomore album ‘Violence Stays in Fashion’.

Immediately, The Hirvi show that time has not changed the raw power and disdain that courses throughout this album. ‘Violence…’ is an album which puts its head down and before you know it, the neck is wrenching coupled with thrashing rhythms which go at those low notes like a hummingbird on whizz whilst vocalist Juha barks like an angry pack of wolves waiting to descend from the speakers. This means that tracks such as ‘Burning the Churches’, ‘Kill the Young’ and ‘Let Thrash Save You’ careen forward with all the destructive power of Teutonic thrash metal with all the appeal and enjoyability of Sodom and Kreator in their prime with all the technicality of late 80’s Voivod.

What The Hirvi has delivered here is an album which has been wonderfully produced by Harris Johns and although this album won’t scale the heights bestowed upon the likes of albums released by Kreator and Destruction this year, ‘Violence…’ is equally as enjoyable. Therefore, if you’re looking for an album of thrash metal which is more than decent, then ‘Violence…’ is the place to go because as we all know, violence really never goes out of fashion. 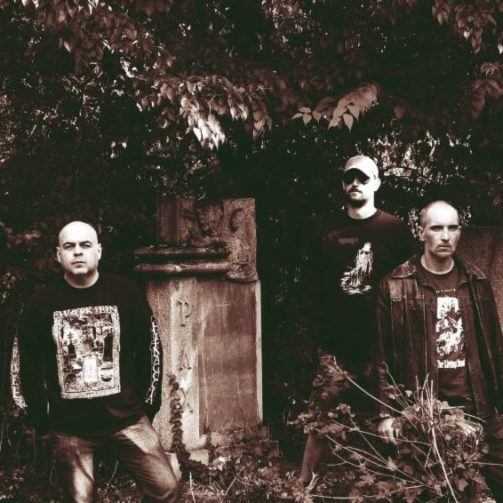