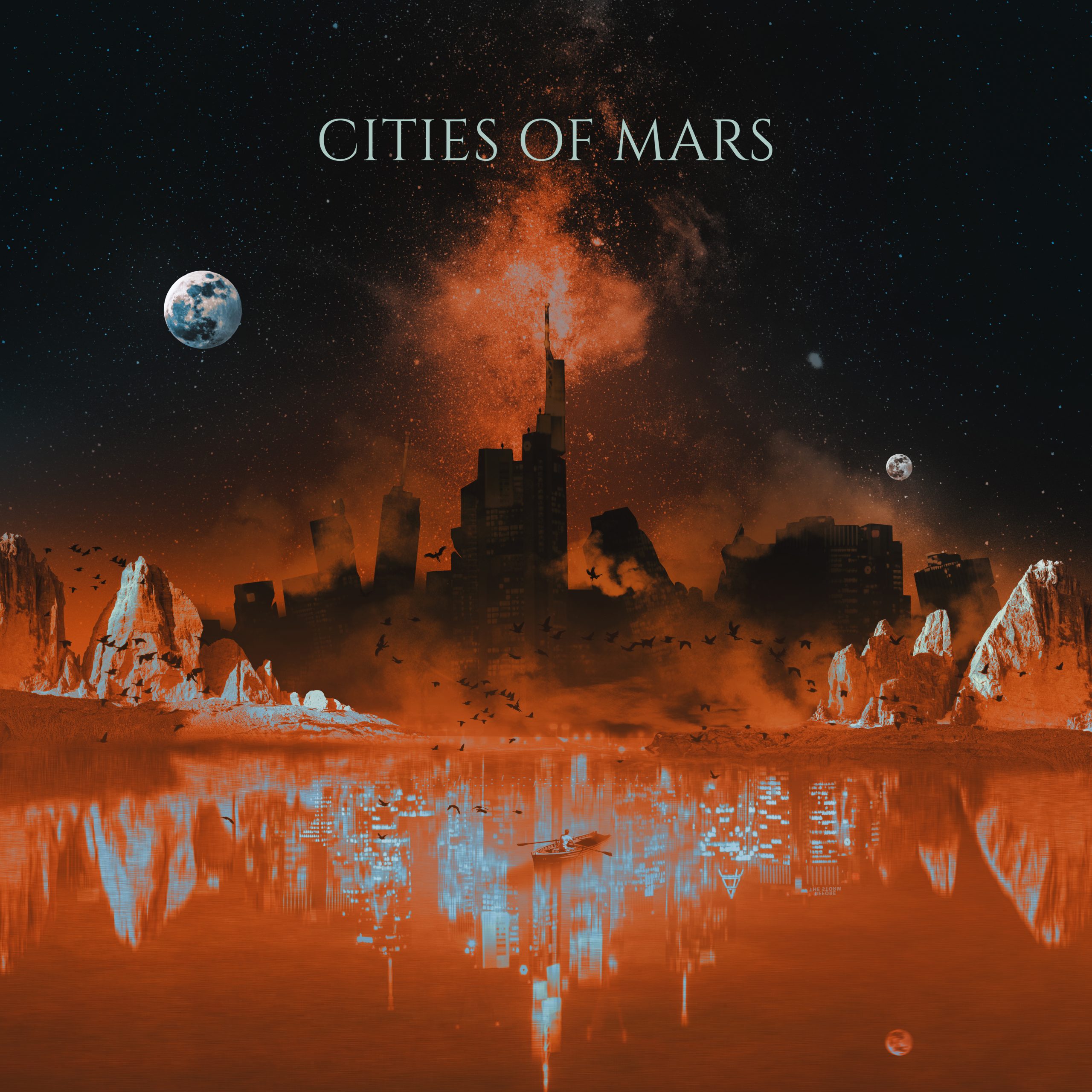 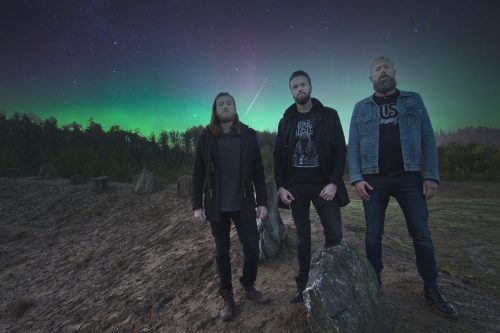 Imagine getting so high that you board the Mars Rover and before you know it, you’re chillin’ on the Red Planet itself. This could easily be the backstory of Cities of Mars (CoM) who have returned to Mars as they release their latest self-titled album.

It’s been a few years since CoM last graced us with an album, but that album, ‘The Horologist’ was excellent and it was always going to be a mammoth task to even hang onto its coattails. Yet, with ‘Cities of Mars’, the Swedish stoners do their best to keep up as spacious melodies interweave with the Martian landscape before being cast aside in a red sandstorm of crushing grooves coupled with celestial progressive moments which really bring ancient Mars to life. This means that tracks such as ‘Towering Graves (Omose)’, ‘Dawn of No Light (Chthon)’ and ‘Reflected Skyline (Sarraqum)’ have all the appeal of Sleep, The Sword and even Mastodon as once again, CoM play into the eclectic progressive elements that has come to be expected from this band.

With many eponymous albums in the midst of a career, it so often signals a change in direction, but with ‘Cities of Mars’ the band stick to its guns and once again delivers another really, really good album. 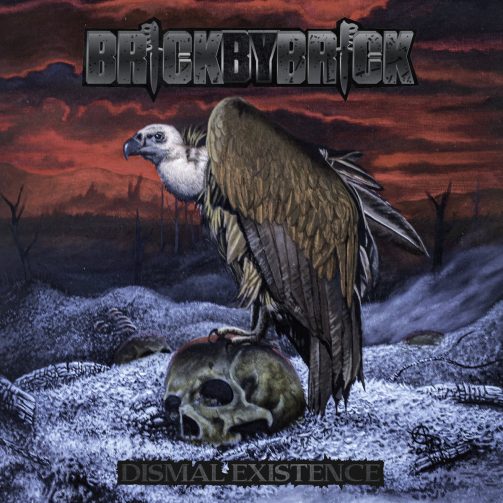