Metal Factory | Questions on the Go

We´re a new, double female – fronted metal band from Czech Republic with new debut album “Defeat All”, we want to aim high and to entertain Your ears and eyes on recordings and on stage!

Our debut album “Defeat All” was released on February 22, 2022 on CD and 6th May 2022 also digitally. Now we´re working on some new official music videos and we want to show our band live. At the same time, we’re working on a lot of new ideas to follow up on our debut album with real respect.

To want to listen our music over and over and constantly discover something new in it. And at the same time to keep the music in their heads. And to feel emotions and the music listened well even with their eyes closed.

Rock and metal bands from the very beginning to the present day. From Judas Priest, Ozzy, Iron Maiden etc. to Battle Beast, Beast in Black or Arch Enemy.

Wherever we can support our country. Wherever we can spread our music. And a specific place? Each of us different. Switzerland? Overseas? Scotland? North or South America? Pacific? Hard to say J

When we sing the vocal line over and over, when it stays in our heads and when we argue about who will write the lyrics, it is clear that there will be something out of that song!

One of the gigs, when we started to play a 30-second intro while one of us was locked in the toilet. And we don’t envy him 😀 But it worked. It was a great show that day.

The Expendables. It has a deeper personal meaning for us.

We would like to release another record under such a label that could spread our music to metal fans all over the world, and we want to be in direct contact with as many people and friends as possible – at concerts, social networks and personally. And we want them to continue to like our music. that’s why we do it. 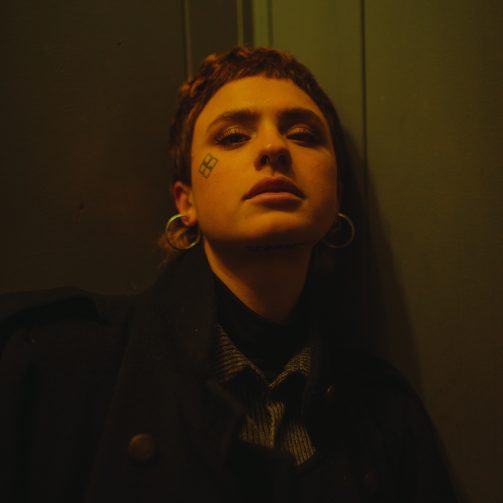 Heavy Metal Therapy | I Can’t Do This.