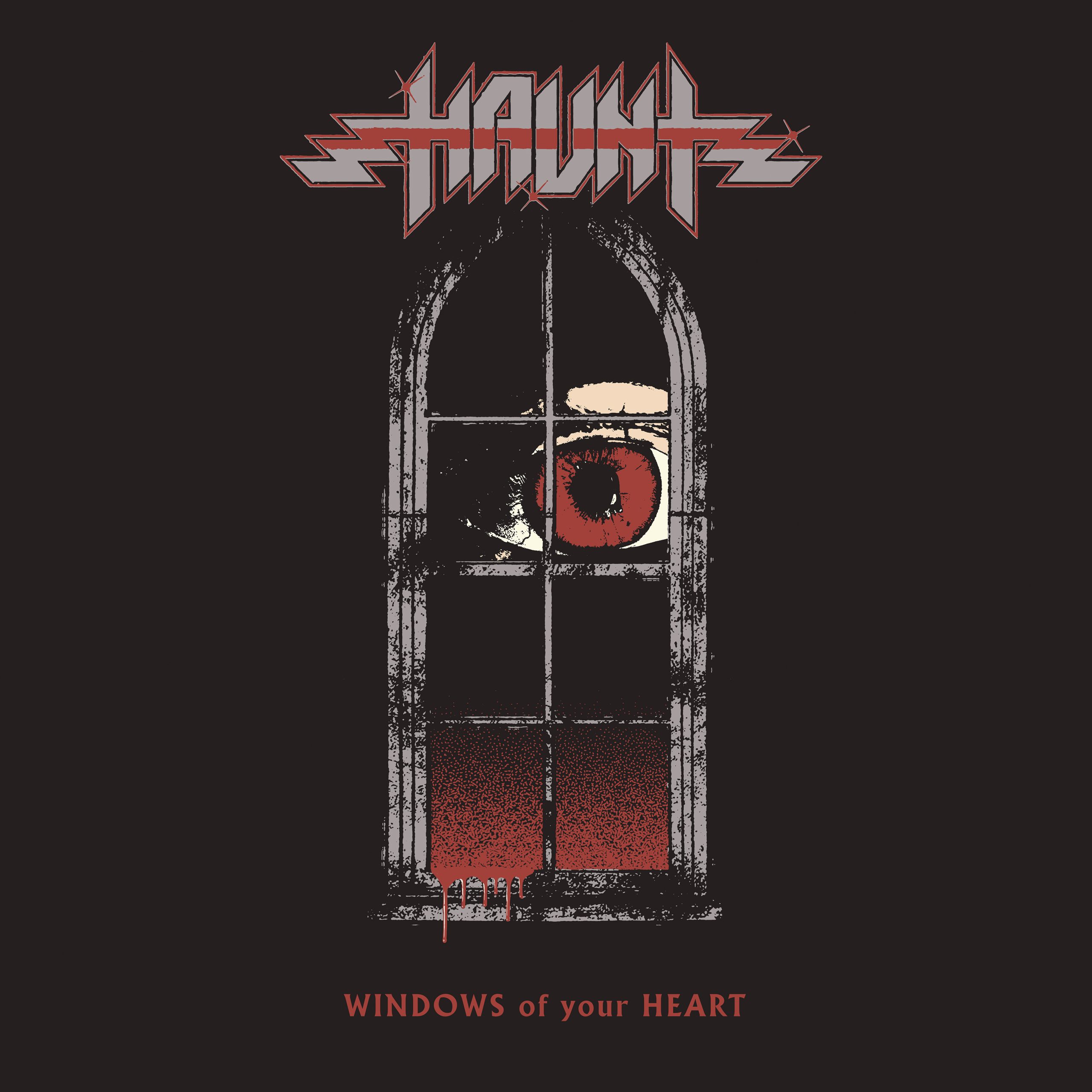 Haunt – ‘Windows to Your Heart’ 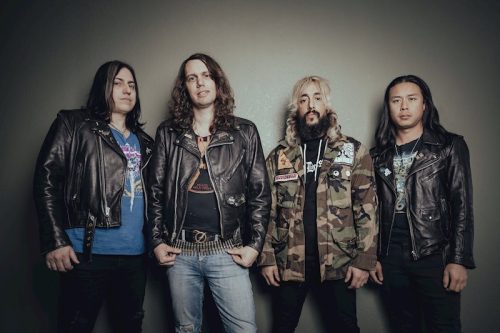 Gene Simmons can stand there and exclaim rock/metal are dead all he wants, but the aging rock star has clearly never heard trad metal. The underground scene has been bubbling away for years now and has produced some of the best heavy metal in recent times. One such band who have found themselves at the forefront of this movement are Haunt with the Americans having had something of a Midas Touch and now, the Californians are back with their latest album ‘Windows of Your Heart’.

For those who have followed Haunt’s career thus far, it is hardly surprising that ‘Windows of Your Heart’ continues to follow that sound which the Californians have been laying down since 2017. Yes, this means that this latest offering from Haunt sounds almost exactly the same as any other Haunt album, but if that works for Motörhead, Slayer and AC/DC, why can’t it work here? ‘Windows of Your Heart’ is another excellent offering, through tracks such as ‘Mercenaries’, ‘Dream on It’ and ‘No Control’, Haunt continue to show that they are on top of their game bringing in all the appeal of Angel Witch, Satan and Cauldron, whilst embracing peers like Traveler, Sumerlands and Oath without every losing any sense of their individuality by delivering something which has become inherently Haunt.

‘Windows of Your Heart’ is trad metal done right, it is Haunt doing what Haunt do best. In a trad metal world, it is 1985 all day, every day, bollocks to your ‘Stranger Things’ nostalgia, get the real deal right here and pick up a copy of this album.

"‘Windows of Your Heart’ is trad metal done right"
90 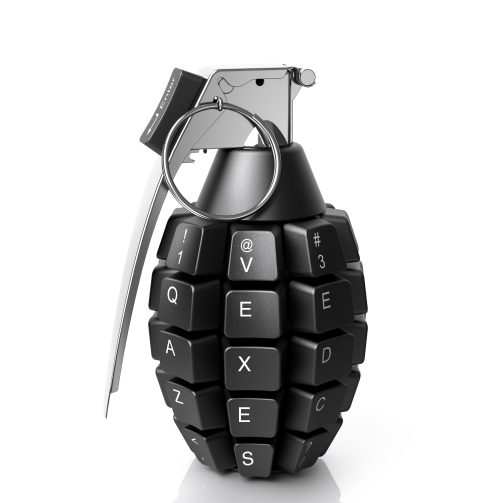 Vexes – ‘Imagine What We Could Destroy/If Only Given The Time’