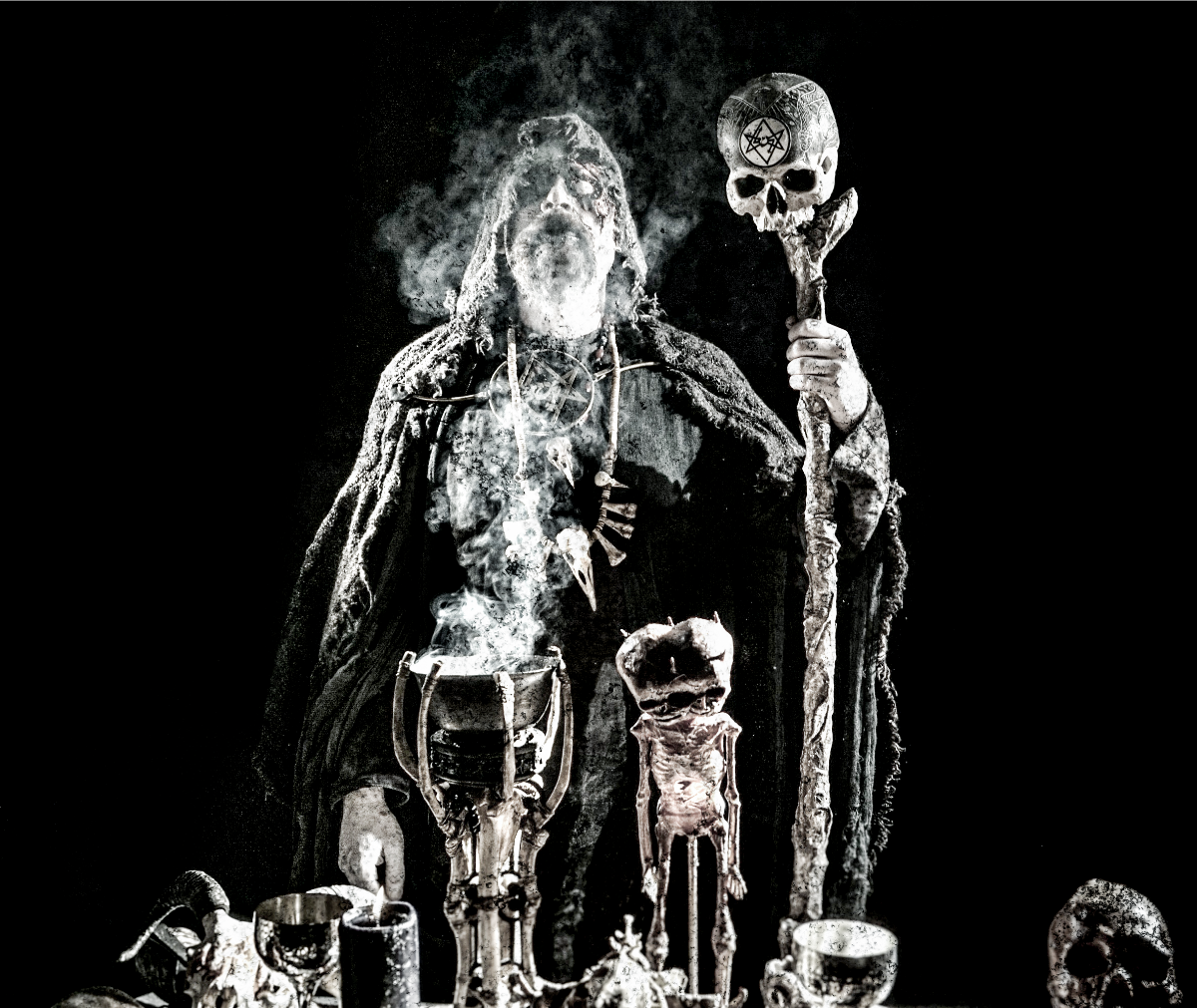 Between 2012 and 2020 the dark priests of Black Altar released three lauded and much sought after split albums of fierce, confrontational black metal with fellow blasphemic conspirators Kirkebrann, Beastcraft, Varathron and Thornspawn. Now the thirteen unholy hymns that Black Altar crafted from brimstone and blood for those albums are brought together for the first time. They have been crowned with a brand new outpouring of evil, ‘Arcana Of The Higher Principles‘, a searing sermon of spite which is also the title track of this aural abomination. The album Arcana Of The Higher Principles will be unveiled by Zazen Sounds, the label run by V. Priest of Acherontas, on six panel digi-pack CD and digital formats on July 11th.

Before this hell is unleashed you can watch the video created to accompany title track ‘Arcana Of The Higher Principles’ at the Odium Records YouTube page. Submerge yourself in sin here: 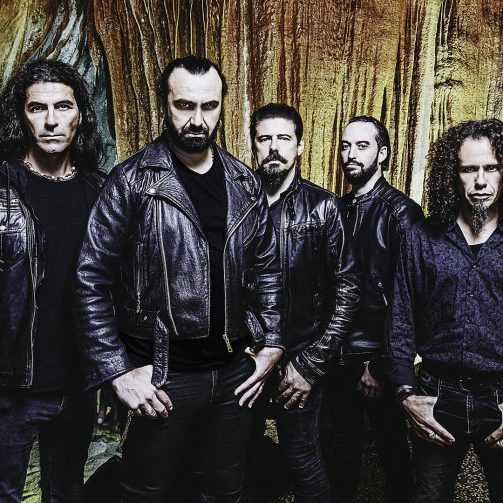