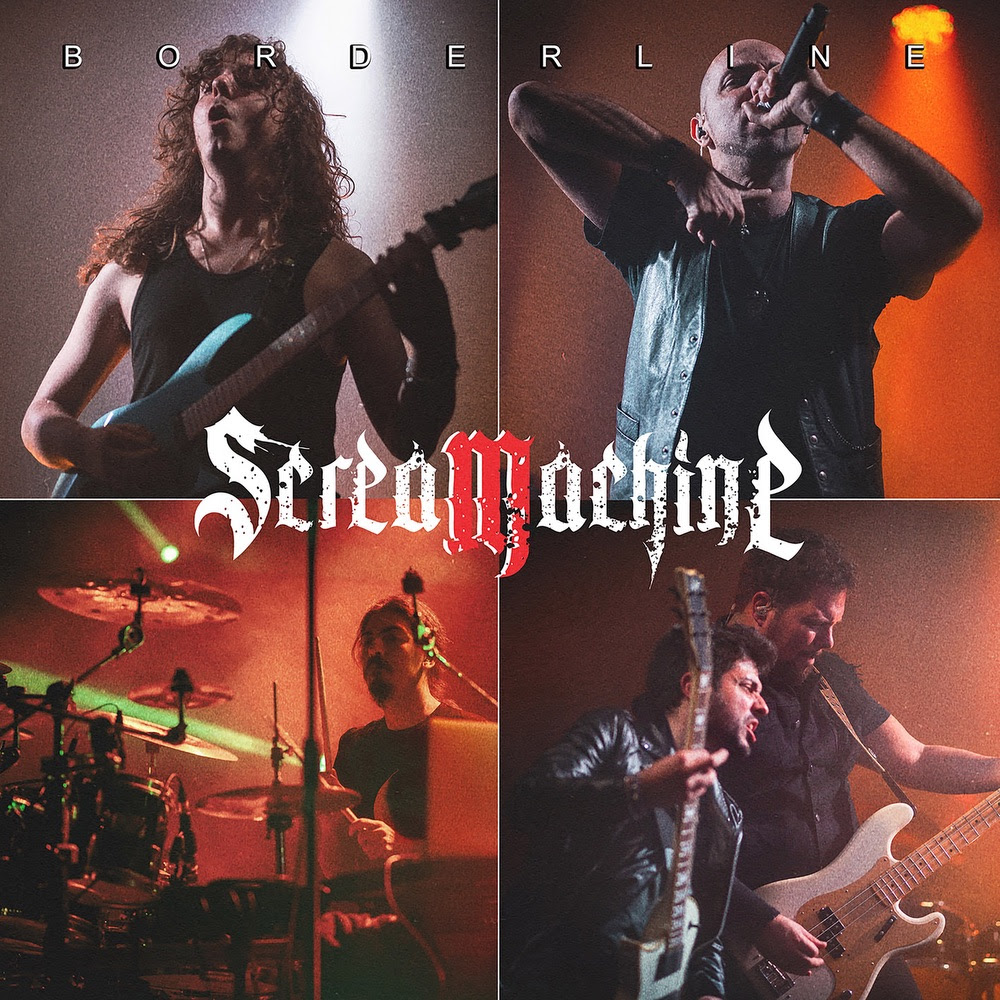 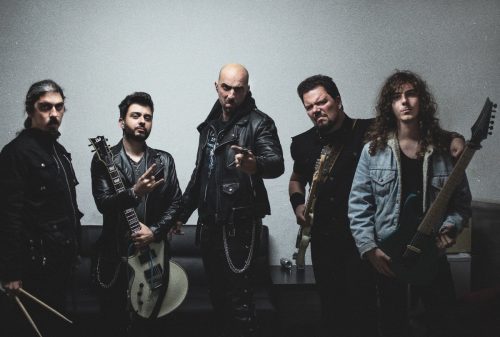 Right in the middle of the global COVID-19 pandemic, bands found themselves forming new projects eager to keep themselves busy during the successive lockdowns. One band which hit the ground running in this period were ScreaMachine who released their self-titled debut album last year and now, the Italian band are back with their latest EP ‘Borderline’.

As an EP, ‘Borderline’ is a simple reminder that ScreaMachine are not going anywhere because what the Italian heavy metal band have released here are four tracks which might not so much pour petrol on the fire, but rather give it a good ol’ poking as they keep the heat going. Kicking off with the raucous title track, ‘Borderline’ reminds us exactly what ScreaMachine are capable of whilst the remaining three tracks show a more experimental side. From an acoustic version of ‘The Metal Monster’ from the debut album enhanced by a wonderful guest vocal performance from Michele Guaitoli whilst a re-recording of ‘Mistress of Disaster’ is decent enough but not really needed. Furthermore, we also see ScreaMachine having some fun by giving a balls to the wall live version of Judas Priest’s ‘Leather Rebel’.

Let’s face it, this EP is all about ‘Borderline’, it is a very good track, but realistically, this is stop-gap between releases. It’s decent enough, but probably better just waiting until ScreaMachine release their next album which will undoubtedly be excellent.

"realistically a stop gap between albums"
60 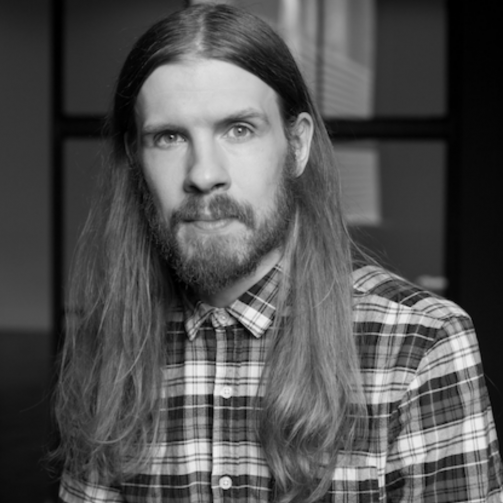