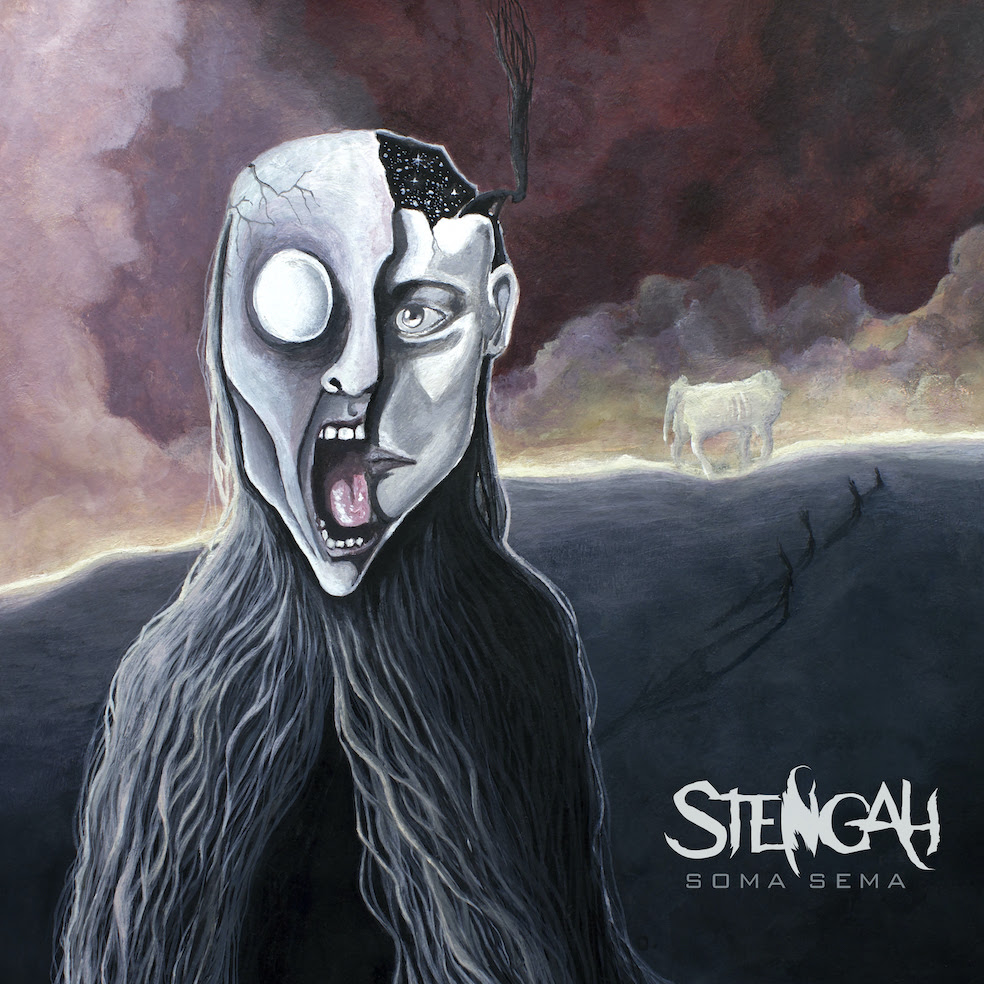 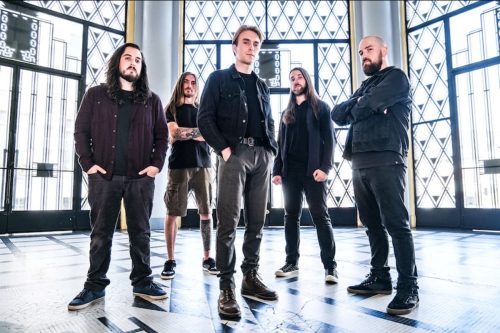 Naming your band after an iconic song by your heroes and inspirations is a bold move that requires a certain level of substance to back it up. Stengah open themselves up to all kinds of preconceptions and expectations, and this debut album needs to be good to manage the pressure. Lucky for them, it’s a great album.

There’s also a lot more to this debut record than just out and out Meshuggah worship; yes, the influences of the band are in plain sight, how they are blended to create something so much bigger than a collection of components is inspired. The song writing is pretty special, the mix/match of Metal styles is seamless and well judged, keeping the album fresh and original, the musicianship is exemplary from the first note to the last too.

With the overarching stylistic theme of the expected Djent tropes of rhythmic complexity and riff-laden passages blended with post-Metal stark brutality, even elements a disparate as Groove Metal and straight Death Metal fit directly into the songs without pause. Penultimate track “The Overman” squeezes in a strong hint of Laterus era Tool, “Message in Memories” brings reference to Between the Buried and Me’s Progressive song structures and tonality, “Lumen” digs straight into Gojira’s parts bin and comes together as the best song they forgot to write.

Not to suggest this is perfect; on a couple of occasions there is a slight clunkiness that suggests the vision for the song wasn’t fully formed before hitting the studio, but you do have to really listen with your most critical ears on for them to distract from what is overall an exciting and highly accomplished debut.

“The music is about (re)connecting with yourself,” says founder and drummer Eliott Williame. “It’s about people, their fears, their faiths and their philosophies. How sometimes those things can guide them, and how sometimes they can blind them. It asks, with no judgment, about how odd and strange human beings’ social and emotional behaviours are. It’s all about the power to believe, in creativity, and in consciousness.”

"These guys are going to be BIG. Recommended without pause"
80 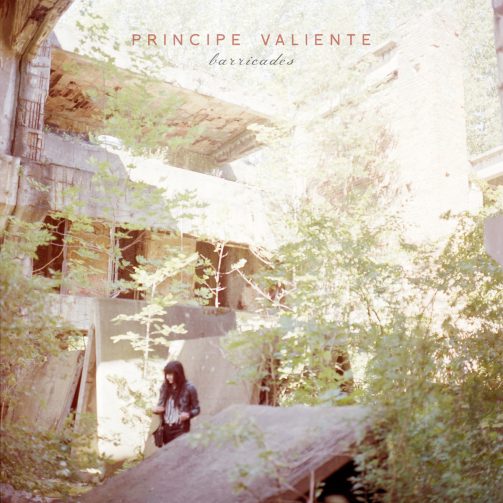